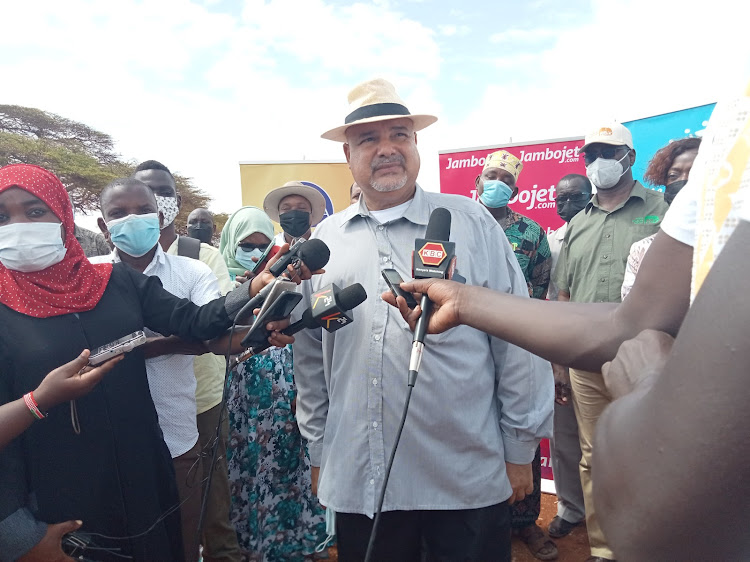 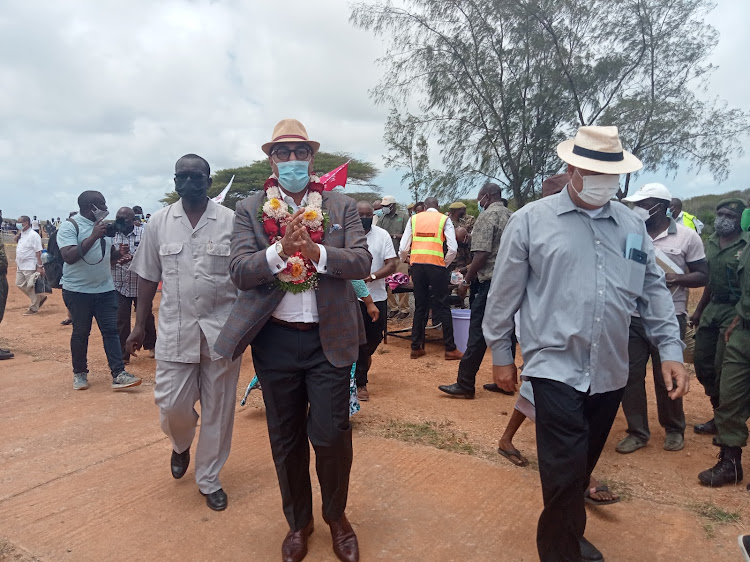 The Lamu government has set aside Sh45 million to train community rangers in readiness for the upgrade of the Boni and Dodori national reserves to a national park.

Governor Fahim Twaha said plans are underway to recruit and sponsor the training of about 100 youths at the Kenya Wildlife Service Law Enforcement Academy in Manyani for a three-month course.

They will then be absorbed by the wildlife agency to work in Boni-Dodori once the upgrade takes effect.

The two sites have been recognised for the conservation of globally threatened biodiversity.

The two forests have also become very important for the conservation of the critically endangered mammal species like the Aders's duiker Cephalophus adersi.

The endangered African wild dog Lycaon pictus and hirola Beatraus hunteri have also been sighted in these forests, making their conservation a top priority.

The reserve was gazetted in 1976 as a dry season sanctuary for elephants in the former districts of Ijara and Lamu in Kenya and in Somalia.

Unfortunately, the elephant population has been greatly reduced by poaching.

Twaha said the county had partnered with KWS and other key stakeholders to ensure the reserve receives an upgrade for the benefit of Lamu and the country at large.

“The reserve is rich in unique and endangered wildlife, birds and vegetation. As a county, we are making all efforts to preserve it and that’s why we are pushing for its upgrade,” he said.

Boni-Dodori National Reserve will join a host of other parks in the country that continue to attract thousands of local and global tourists who come to witness its unique beauty.

Twaha said the upgrade will also enable the government to invest more resources in the reserve to propel its visibility on the local and global tourist markets.

“The Boni-Dodori will soon be competing with likes of Maasai Mara, Amboseli, Serengeti and others. It will be on the world map.”

The governor urged foreign and local travellers seeking a tri-play of the ocean, wild, and cultural tourism to take advantage of the improved security and visit Lamu.

The reserve also falls within the terror-prone Boni forest in Lamu which is believed to be a hide-out for al-Shabab militants.

However, a multi-agency security operation launched inside the forest by the government since 2015 has been largely successful in flushing out the suspected terrorists.

The operation has been credited with the security improvement in Lamu and restored tranquillity.

During his visit to Lamu last month, Tourism  Cabinet Secretary Najib Balala said Lamu is among the richest counties in Kenya in terms of natural resources, particularly wildlife. 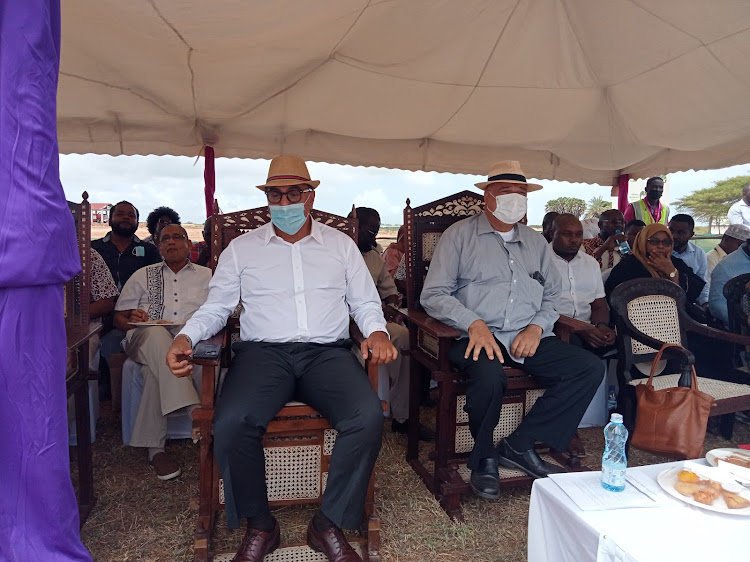