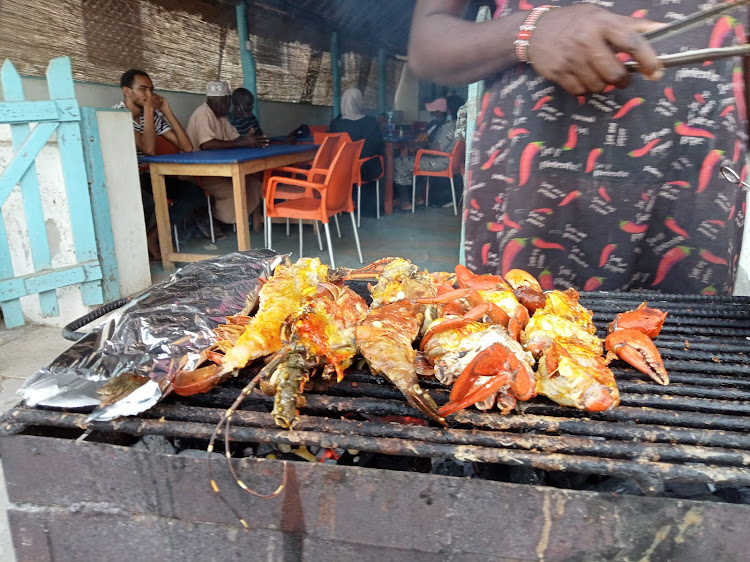 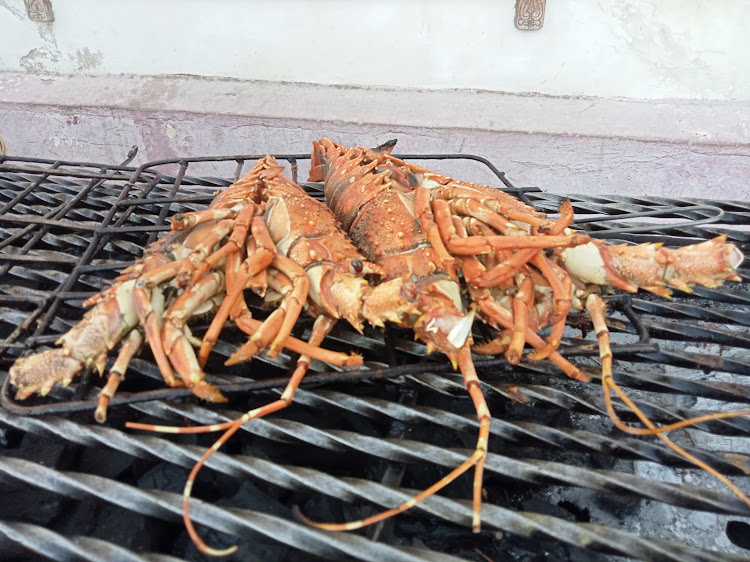 The fishing sector in Lamu county has recorded a Sh112 million loss due to the Covid-19 pandemic.

A report by the county fisheries department that was unveiled on Tuesday shows the losses were recorded between the months of March and August this year.

Lobster fishing was hardest hit with losses of up to Sh70 million within the five-month period. The losses were attributed to travel bans on international flights whose objective was to curb the spread of the pandemic.

Major markets for Lamu's live lobster are global including China, Korea and Japan while Spain, Finland, Germany and a large part of Europe form a major market for frozen lobster.

The ban meant no lobsters were flown to these countries for the five months and though it was lifted on August 1, the damage had already been done and the sector had suffered losses that would be hard to recover from.

Lamu produces over two tonnes of lobster every month with a kilo fetching Sh7,000 on the international market.

County fisheries officer Simon Komu said apart from the Sh70 million lobster losses, another Sh42 million loss was incurred from the lack of a market for the finfish following inter-county bans and especially Mombasa which is Lamu’s major market for this type of fish.

Lamu produces over 3,000 metric tonnes of fish yearly with the sector fetching over Sh615 million in returns annually.

Komu said this year, however, the fishing sector only generated Sh503 million.

“The losses were because of the pandemic but we are optimistic that things will go back to normal in due time. Lobster fishing especially, relies on the global markets for profits and we are looking forward to more opportunities over the years,” Komu said.

The county fisheries department has since stepped up campaigns to enable the sector to get back on track and recover.

Komu said the department has launched a special management plan to explore how best fishermen can utilise the venture and access ready markets.

His office was also undertaking aggressive online marketing to link local fishermen with global markets with a view to improving fish export.

“The sector is currently performing at 80 per cent since most of the fish export companies are yet to comply with the new Covid-19 regulation even after the country lifted the ban on international travel. We expect to make it to 100 per cent by end of year,” Komu said.

Things got so bad for lobster fishermen that a kilo that sells for Sh7,000 on the global market was sold for as low as Sh800 to the local markets.

Lamu county has over 6,000 fishermen spread across the archipelago. 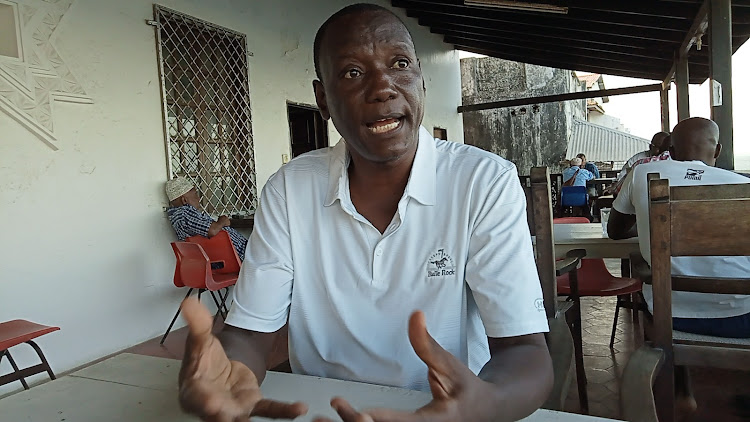