• The project will consist of the construction of 11 mega boreholes and water tanks that can hold approximately 2.6 million cubic litres of water.

• The work is expected to be ready within a year. 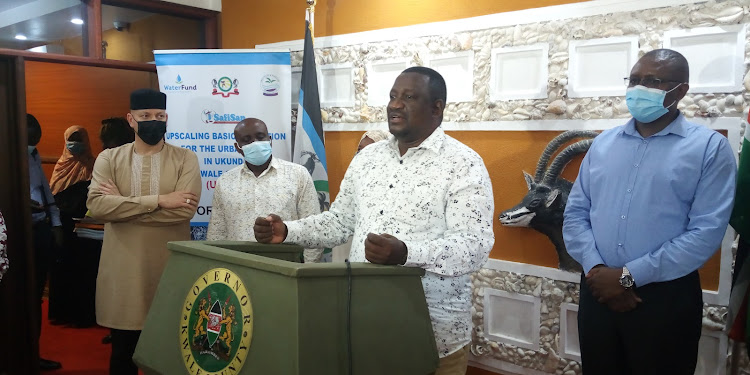 Diani, Ng'ombeni, Tiwi, and Kombani residents are set to benefit from the Sh1.4 billion water project in Kwale.

This is part of the county government's efforts to ensure adequate water supply for all residents.

The county also seeks to promote agricultural activities to achieve food and nutrition security and fight poverty through agribusiness.

Speaking in Kwale, Governor Salim Mvurya said the project will consist of the construction of 11 mega boreholes and water tanks that can hold about 2.6 million litres of water.

This will strengthen the county's ability to improve the demanding water supply of 13,000 litres per day against 5,000 litres in Diani municipality.

Mvurya said a modern laboratory and administration blocks will be set to enhance water testing and purification.

“Water analysis will be conducted from within for residents to consume safe and freshwater,” he said. 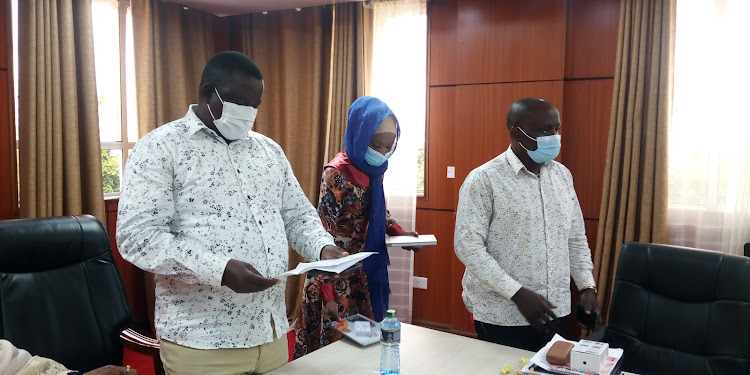 The project is funded by World Bank in partnership with the national and county government.

The multimillion project will also include replacing old piping systems.

The work is expected to be ready within a year.

Mvurya while signing the contracts and handing over the work to the contractors, he said the project is also set to benefit some South Coast residents.

The governor also flagged off three water bowsers as measures to combat drought.

Mvurya said at least over 100,000 people have been affected by drought in the region.

Kinango is the hardest hit following scarcity of food and water.

Mvurya said they have surveyed the affected areas and water bowsers are supplied to alleviate the challenges.

He said the county is working with the national government on ways they can save the residents from hunger.

Mvurya said his administration is trying to look for more international partners to permanently solve the issue of water shortage in the region.

He said they are planning to boost water supply in Lunga-Lunga, Msambweni and Kinango. 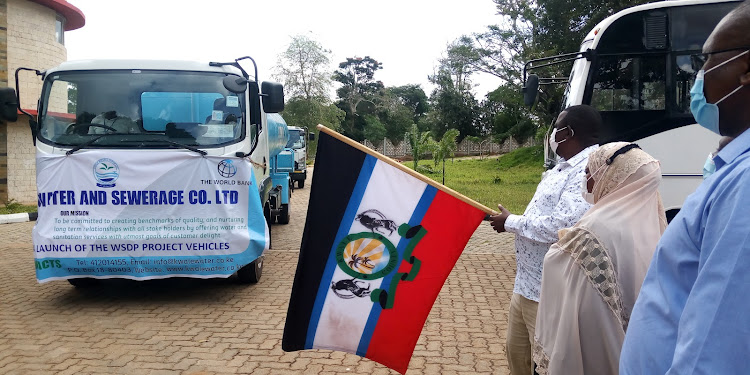 It involves connecting of new water piping system from Marere to various areas in the region.

Achani insisted that the project should be of the required standards and implemented in time.

“I hope you will be able to carry out the project within the given requirements and period,” she said.

She urged the contractors to prioritise residents in the employment opportunities as work commences.

Post a comment
WATCH: The latest videos from the Star
by SHABAN OMAR
Coast
15 September 2021 - 22:00
Read The E-Paper