•The funds were set aside from the county emergency fund. 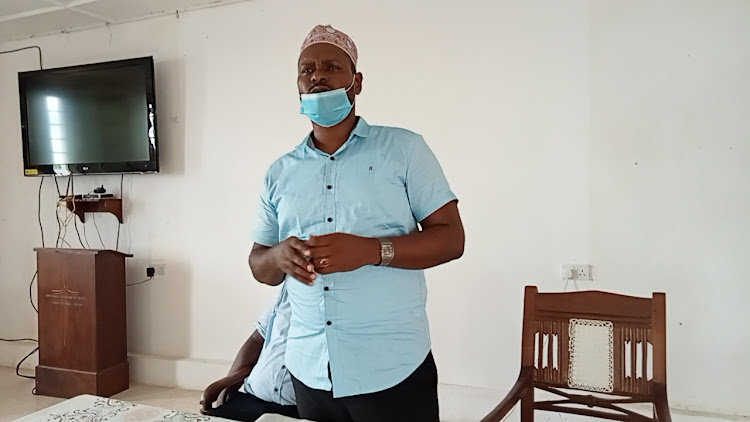 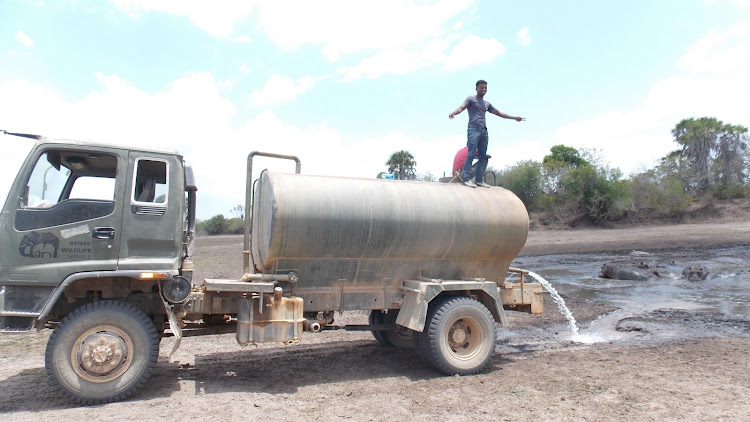 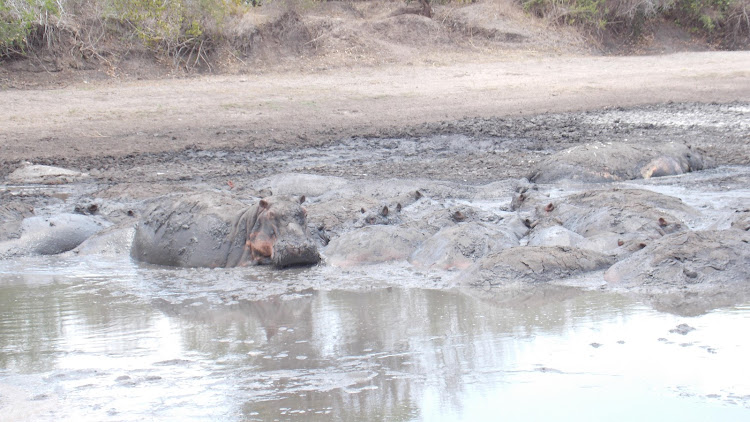 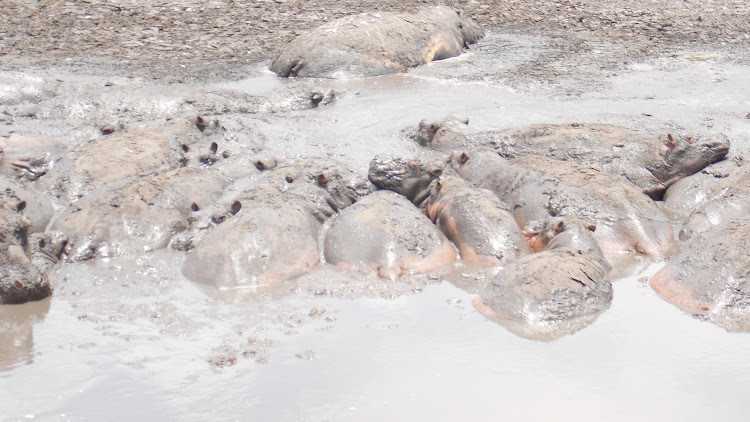 The county government of Lamu has set aside Sh55 million towards mitigating the drought that has been ravaging the region.

At least 100,000 people are facing starvation in the county.

Deputy Governor Abdulhakim Aboud said the funds were set aside from the county emergency fund.

The water trucking exercise will entail the distribution of water across all affected villages using water bowsers, provision of water tanks, drilling of wells and boreholes.

The funds will also enhance water trucking for livestock and wildlife across the county in coordination with the Kenya Wildlife Service and the NYS.

The deputy governor said another Sh10 million be used for health and nutritional support for affected persons while Sh5 million will be used for a school feeding program for the more than 9000 ECDE learners in Lamu.

“We have had to reduce the county budgetary allocations for some sectors to be able to raise the money. We are coordinating with KWS, NYS and other agencies to undertake the water trucking,” Aboud said.

He said the county had installed adequate measures to effectively counter any drought effects.

He has appealed to the national government and development partners to intervene through the allocation of funds and technical support.

“Water sources have dried up. People and animals are having to trek for hundreds of kilometres for water,” Aboud said.

“More than half of the households here are facing an acute food shortage. We are appealing to the government to help us.”

The National Drought Management Authority county coordinator, Mohamed Dahir cited crop failure during the initial planting stages, high prices of food commodities with the low household purchasing power as a result of the Covid-19 as key issues that have continued to negatively impact the household economy.

He said the increased migration of livestock from Tana River, Garissa and other neighbouring counties had exerted pressure on pasture lands and water resources in the county.

Dahir said livestock deaths attributed to drought and outbreaks of diseases such as lumpy skin disease, Newcastle disease and trypanosomiasis are likely to occur in Lamu if the continued migration is not controlled.

“We urgently need to stockpile and provide livestock supplementary feeds during this drought period. We also need to intensify disease surveillance and mass livestock vaccination and treatment across the county,”  Dahir said.

He instructed the National Treasury and the Ministry of Interior to spearhead government efforts to assist affected households, including water and relief food distribution as well as livestock uptake.