• Last week, a member of the Pokomo community was allegedly killed by pastoralists in Galma village.

• The administrator warned that chiefs who fail in their duties will be sacked immediately. 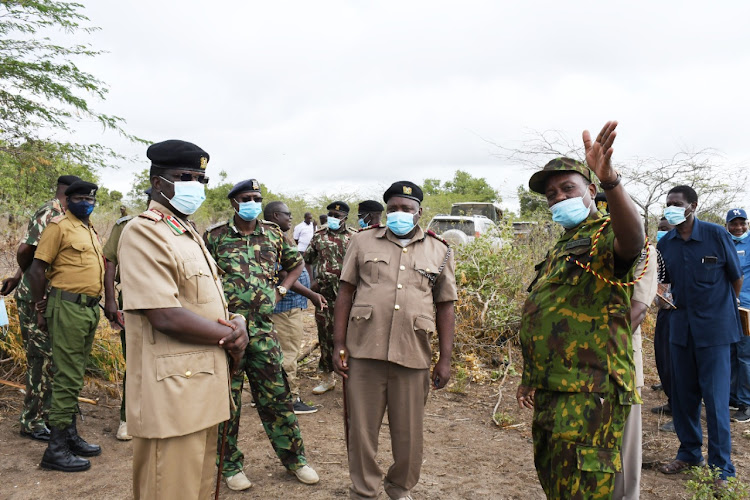 Security apparatus in Tana River will in seven days carry out an operation to flush out illegal herders who have been propagating insecurity and conflict in the county, Coast regional commissioner John Elungata has said.

“We will flush out all the people fanning conflict and violence,” he said on Wednesday.

The administrator warned leaders and residents against repeating the cycle of violence that has previously caused the loss of lives and property and displaced many in the region.

Last week, a member of the Pokomo community was allegedly killed by pastoralists in Galma village.

The body of the slain middle-aged man was found on his farm. He is suspected to have been killed by pastoralists who invaded his land to graze their cattle. The herders escaped.

Elungata directed chiefs and their assistants to carry out their duties without discriminating against communities.

“Chiefs should serve without discrimination. If you are from the Wardei community, serve the Pokomo living within your location without looking at their ethnic background,” he said.

The administrator warned that chiefs who fail in their duties will be sacked immediately.

He encouraged residents and local grassroots leaders to partner with Nyumba Kumi leaders, local administration and the police to ensure peace prevails.

“Give us any information on the individuals who are fuelling animosity among the communities,” Elungata said.

Guyo Dalu, an elder from the Mwoyaya community, said hostility among communities living in Tana River is being fuelled by herders from Northeastern. He said the herders graze their cattle without seeking permission from the water and pasture committee.

Dahir Dile, an elder from Watta community, said the issue should be addressed immediately before it escalates to ethnic clashes.

Haji Omar, the chairman of the Oromo community, accused politicians of incitement.

He said the issue of land and political affiliation is being used to fuel violence.

In 2012, skirmishes between farmers and livestock keepers in the Tana Delta claimed more than 100 lives and displaced hundreds of families. 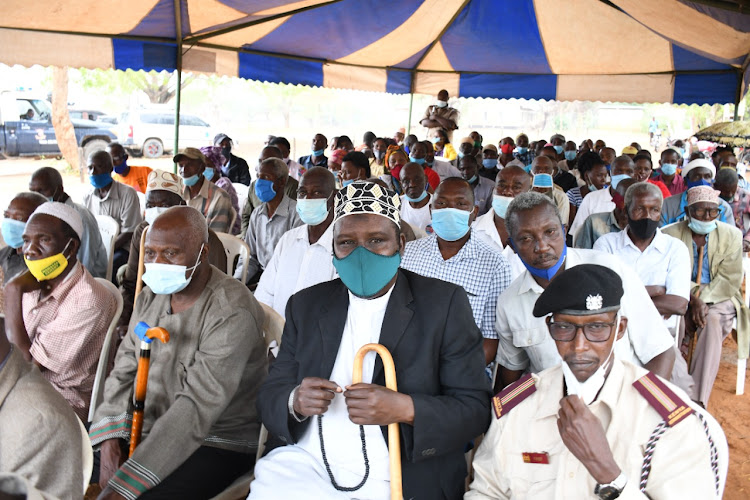