Blamed on the cash crisis that has hit the devolved units.

• The bulk oxygen plant was meant to establish the generation of oxygen in health facilities instead of the current scenario where the department incurs costs to get the it from the Mombasa depot. 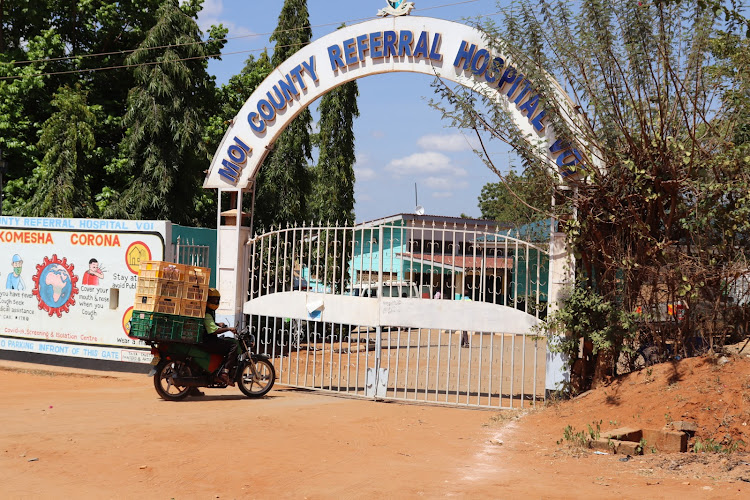 This has been attributed to the ongoing cash crisis that has hit the counties as they struggle to pay outstanding debt.

“Up to now, we are still focusing on and waiting for funds to trickle in from the treasury so that we can pay the bills,” Omar said.

The Kaloleni MCA said the contractor wanted to be paid to cater for importation costs before installation takes place.

“In the agreement, the contractor was to import the equipment from France and be paid upon delivery. We have asked the procurement department to pay the contractor at least Sh2.6 million shillings so that he can pick up on the issue,” he said.

Omar said delayed disbursement of funds has negatively affected not only health services but also the running of key activities in the county.

The BOC Kenya Limited Company supplied the equipment on March 13 but has since declined to complete installation over the dues.

Health executive John Mwakima told the county assembly that the contractors refused to instal the machine until the debt is paid as he has other pending bills with the county.

The bulk oxygen plant was meant to establish the generation of oxygen in health facilities instead of the current scenario where the department incurs costs to get it from the Mombasa depot.

This comes even as the country stares at the shortage of medical oxygen occasioned by an increase in the number of critical-care patients requiring oxygen due to the third wave of the virus.

Data by the Council of Governors shows that cumulatively, 58 oxygen plants are distributed across the 47 counties, of which only 42 are functional.

Counties have yet to receive allocations for at least three months, striking a blow at their efforts to pay salaries, implement development projects and fight the coronavirus.

The counties have yet to get Sh85.2 billion, two months to the end of the financial year. Of the stated amounts, the county chiefs said Sh7.2 billion is owed to 12 counties for December.

However, Sh78 billion is owed to the 47 counties for January, February and March, each month at Sh26 billion for all the devolved units.