END OF THE ROAD?

Lamu ward rep committed the crimes together with others not before court in 2017. 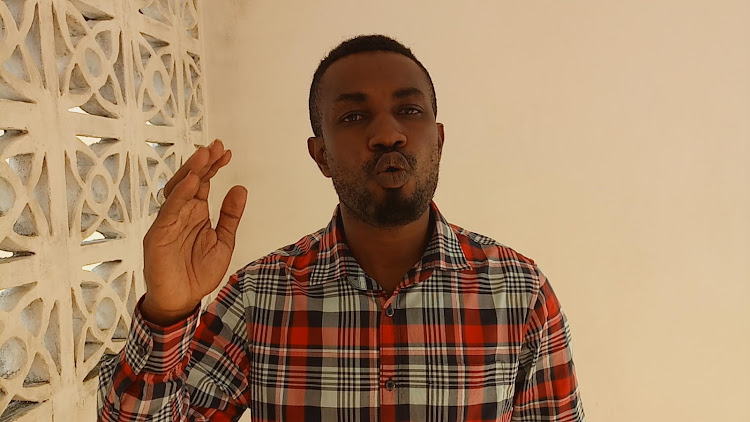 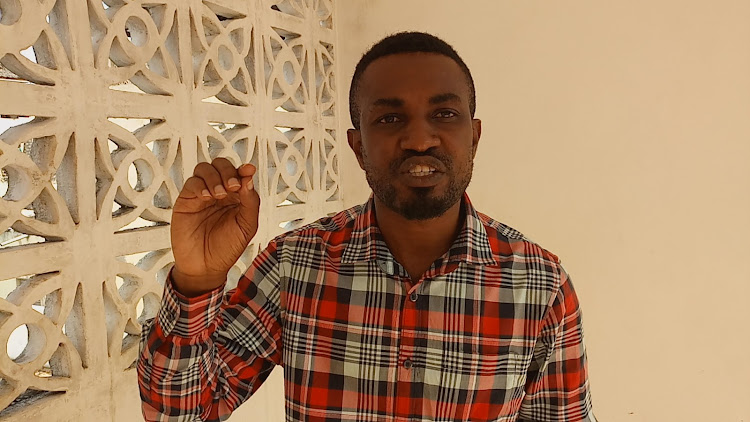 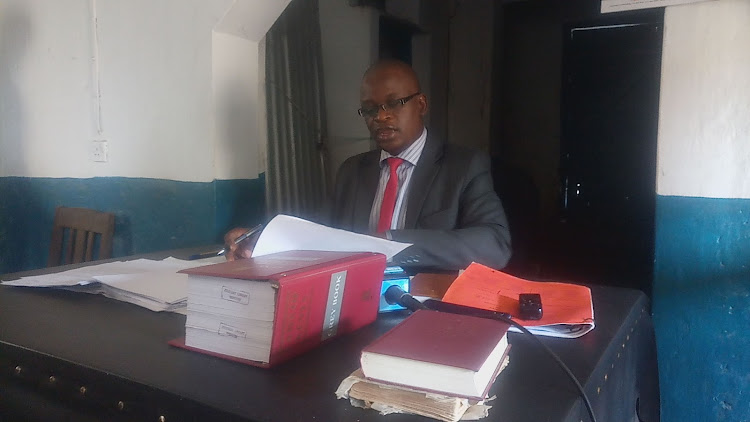 An MCA has been slapped with a nine-and-a-half-year jail term for attempting to aid a prison break for convicted drug traffickers in 2017, among other crimes.

Lamu’s Mkomani ward representative Yahya Ahmed Shee of Jubilee was also fined Sh800,000 in addition to the sentence. His legal team has 14 days to appeal against the verdict.

Lamu principal magistrate Allan Temba imposed the sentence on Tuesday in proceedings relayed via zoom. In total, the MCA was found guilty of six counts.

While delivering the verdict, magistrate Temba said the first, second and third counts of attempting to aid the escape of convicted felons are concurrent, hence attract a four-year sentence.

Shee was also handed a four-year jail term and an alternative fine of Sh400,000 for the fourth and fifth concurrent counts where he was found guilty of preventing the police from executing their duty contrary to Section 103(a) of the National Police Service Act.

He has an option of either serving the four-year jail term or paying a fine totalling Sh800,000.

For the last count, the MCA was handed an 18-month sentence after he was found guilty of being in breach of Section 80 of the Penal Code by unlawfully taking part in a riot outside the Lamu law courts on June 2, 2017.

This means the MCA, who is currently being held at Hindi GK Prison, will serve at least five years in jail since the first three counts have no alternative of a fine.