Pupils seen leaving home for classes in the morning and returning at midday or in the evening. 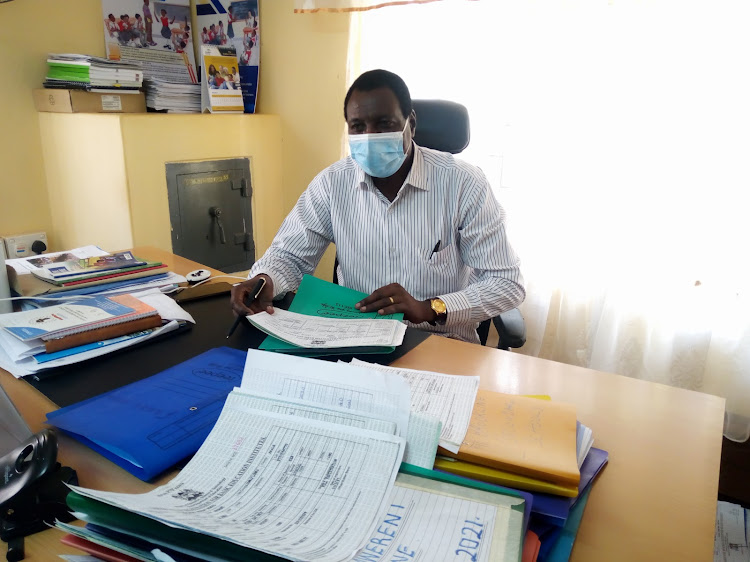 School heads and parents in Kwale have been warned against conducting holiday tuition for children.

County education director Martin Cheruiyot said any school found operating outside the education calendar risks having their licence revoked. He said a heavy penalty would be imposed on anyone violating the law.

“Be warned we do not allow any kind of tuition studies. It's a holiday, let our children rest,” he said.

The government banned remedial classes to reduce unrest in schools as children were reported to undergo a lot of frustration.

The normal school day runs from 8am to 3.30pm. Students are banned from learning during the holidays, as stipulated by the Basic Education Regulations of 2015.

However, parents and teachers used to send children to schools as early as 5:30am and classes ended later in the evening throughout the week.

The parents also complained that schools were asking exorbitant tuition fees despite the free education policy in place.

In Kwale county since schools down for April holidays, pupils are seen leaving home for classes in the morning and returning home at midday or in the evening.

The children are asked to put on home clothes so that they cannot be easily recognised. They are mostly those in classes six and seven.

It has also been noted that parents hire private tutors to take children through the extra classes at home.

Cheruiyot said the government opposes any form of tuition, adding that they will launch a major crackdown to arrest those who are carrying out holiday classes.

He said the parents might be exposing their children to Covid-19 by secretly taking them children for holiday classes.

Kenya is experiencing a third wave of Covid-19, which is very lethal.

According to the director, parents should take advantage of the holiday season to bond with their children.

"This is the time for you to get to know your child better and share good moments together,” he said.