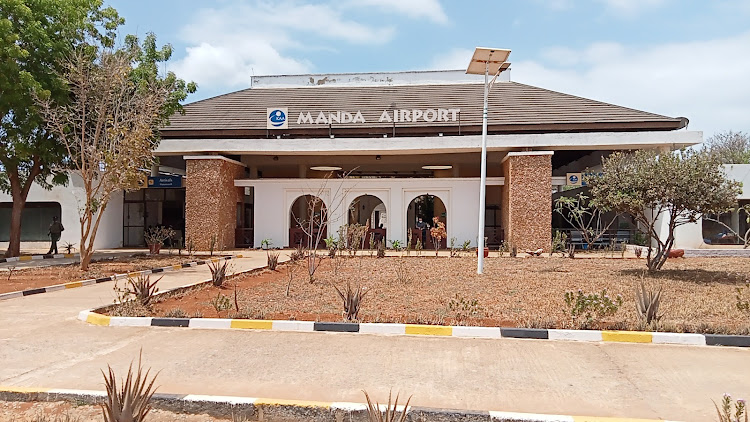 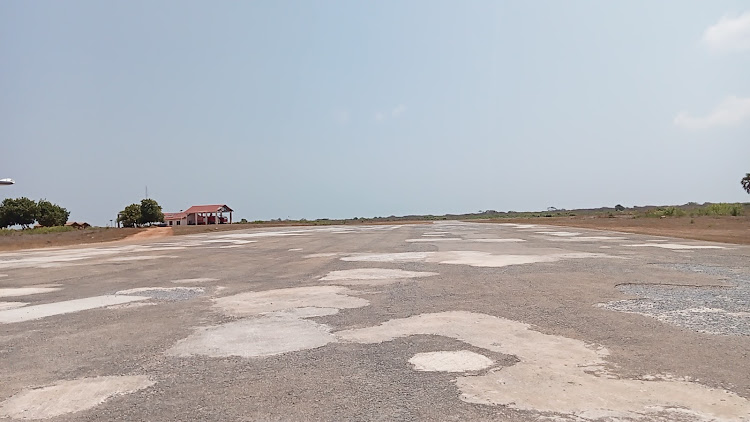 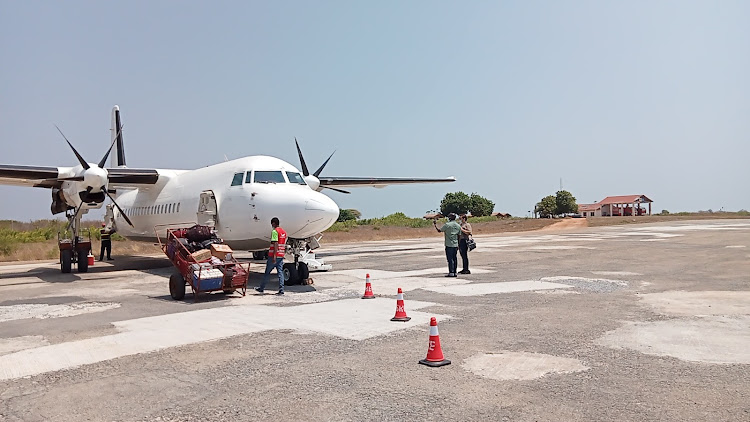 The Kenya Airports Authority has commenced a Sh200 million renovation and expansion exercise of the Manda airport in Lamu county.

The exercise specifically targets the airport’s apron and taxiway that have been dilapidated for years now.

The poor state of the airport has seen it lose major airlines over the years who chose to withdraw flights to the region.

High-capacity chartered airlines like Jambojet suspended flights to Lamu back in 2017 citing the bad condition of the airport, specifically the apron, taxiway and runway.

Jambojet suspended flights just two years after it had introduced them to the region in March 2015.

Speaking on Friday, KAA Coast region manager Peter Wafula said the projected time for the rehabilitation exercise of the airport is six months.

He admitted that the bad state of the airport was a major challenge that had seen many airlines park out of the Lamu route.

Wafula however expressed optimism that with the the renovation and expansion exercise, the Manda airport will be able to attract back airlines that left and also new ones.

“The works commenced in March and so far, so good. The work will take six months to complete and so that means by August this year, the apron, taxiway and runway will be in good condition, “said Wafula.

He however said KAA had created a temporary pathway and parking to allow for smooth landing and takeoff of flights to the airport even as the works remain in progress.

Weighing in on the matter, Lamu Tourism Caucus chairperson Abdallah Fadhil cited previous shoddy renovations on the facility which worsened the situation and urged the government to ensure they bring in experts to do the works.

“Unfortunately, this is not the first time the airport is being renovated. In the past, shoddy work has been done leaving the facility in worse state than it was before. We hope the current contractor has done his homework and will do a perfect job," said Fadhil.

The new Lamu port LAPSSET regional manager Salim Bunu said the airport will aid movement or people and cargo to and from the port.

“The port plan provides for an industrial city with more than a million people. All these will need a well-organised travel plan in place. Apart from that, there will be an inflow of people coming and leaving the port and so the airport will come in handy," said Bunu.