Residents get back land after 10 years legal battle with investors 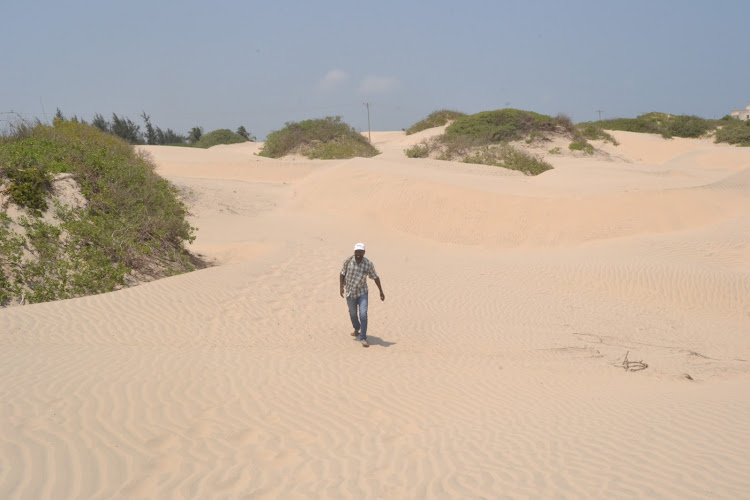 Part of the prime golden beach land in Mamburui area of Magarini which two Italian tycoons wanted to take over from residents
Image: A LPHONCE GA RI 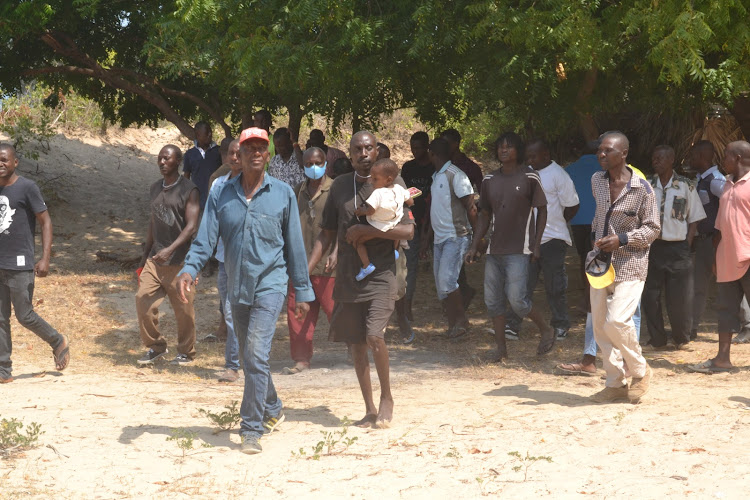 Mamburui residents celebrate after the court dismissed ten-year-old suit filed by two Italian tycoons who sought to remove them from their beach land
Image: A LPHONCE GARI 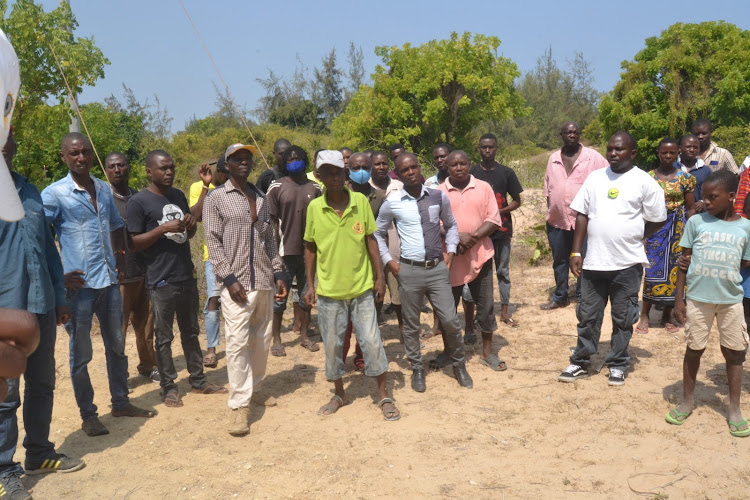 Mamburui residents celebrate after the court dismissed ten-year-old suit filed by two Italian tycoons who sought to remove them from their beach land
Image: A LPHONCE GARI

There was celebrations in Mamburui village on Friday after the Environment and Lands Court in Malindi dismissed a suit filed by two foreign investors who wanted to take over a multi-million prime beach property.

The residents marched along the beach following the ruling saying justice had been served after 10 years of a legal tussle between them and the tycoons who claimed to be the rightful owners of the land.

Residents said over 3,000 people were affected by the land dispute, a property with over 1,000 acres of land which goes all the way to Ngomeni from Mamburui.

The Environment and lands court judge Justice James Ololain in his 43-page judgement ruled that Mario Muzzio the director and shareholder of Ngomeni swimmers limited together with his partner Daniel Ricci did not demonstrate how their sister companies acquired the titles.

The suit was  filed by Ngomeni swimmers limited on behalf of the two investors seeking orders from the court to restrain zedi Ahmed the first defendant in the case, his servants, agents, workmen and any other persons from entering or encroaching into any of the plaintiff's properties.

The two investors also wanted the land registry in Kilifi and chief lands registrar to revoke the titles overlapping the plaintiff's land plot number 20119, 20130, 24845 and 24846.

However, in his judgement, Ololain said while the plaintiff gave a detailed list of alleged titles that overlaps his parcels of land, no survey reports were produced in court and no surveyor was called as witness to shed light on the alleged overlap.

''While it is indeed truism that this court has a duty to uphold the Constitution of Kenya submitted by the plaintiff here in,  this court can only protect such rights that are recognised and demonstrated to exist. There were no such demonstrations in the matter before me. Accordingly, the plaintiff's suit must fail. I dismiss the same with costs,'' ordered the judge.

In the suit, the defendants together with the interested parties told the court that the land in dispute were for the establishment of the Ngomeni settlement scheme established by the government in 1982.

''We  are poor and normally the weak has no justice for that reason whenever injustice is done to poor people by tycoons  it is often difficult to get justice but as a  resident, I thank the Malindi courts for protecting us,'' he said.

The beach property in question falls along the golden beaches of Mamburui which is prime and attracts investors wishing to invest in the hospitality industry.

Sammy Ndurya, a resident, said they were happy to learn that the court recognised the rights of citizens and was reverting grabbed public land

''The tycoon here have been frustrating us in the last 10 years through his company which initially was called Ngomeni swimmers and has another company called Ken land enterprise,'' he said.

He said the property was supposed to benefit the community in form of tourism investments but due to the decade long case, it was difficult to develop the property.

Bonifce Hinzano said they were happy with the judgement which has allowed them to live freely in their rightfully owned land he said they have been affected by the decade long case which made their parents not to concentrate on developments. Currently he said they will settle and look for investors to come and set up tourism investments.