•Over 20 tonnes of plastic waste were collected during the competition which was held at the Mkunguni square on Monday.

•They have equally challenged the National Environment Management Authority (NEMA) to look into increased fibreglass making especially in Lamu island in recent times. 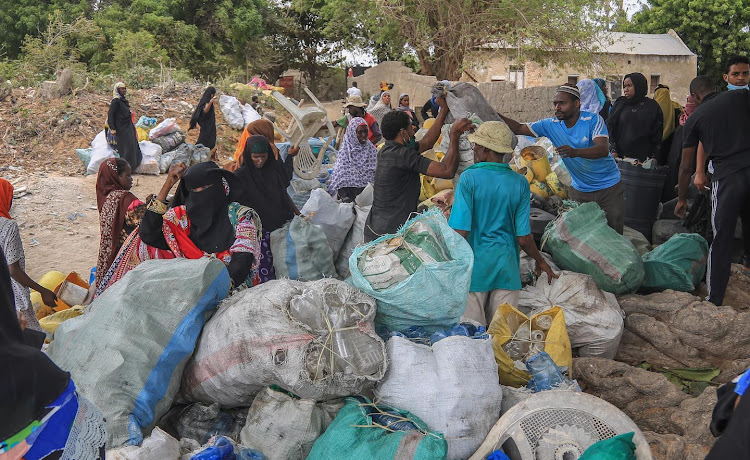 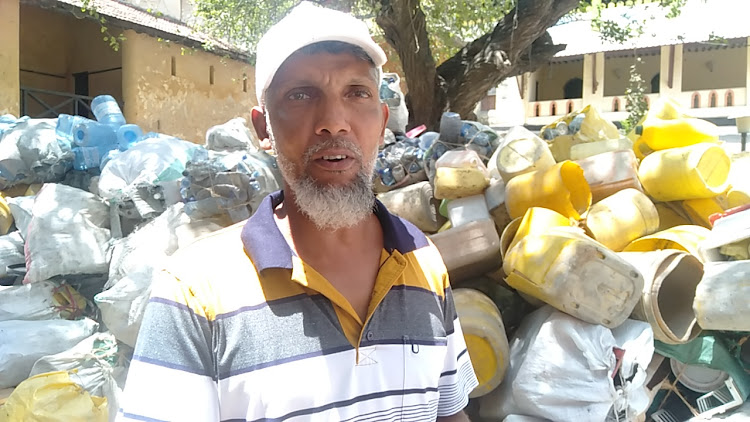 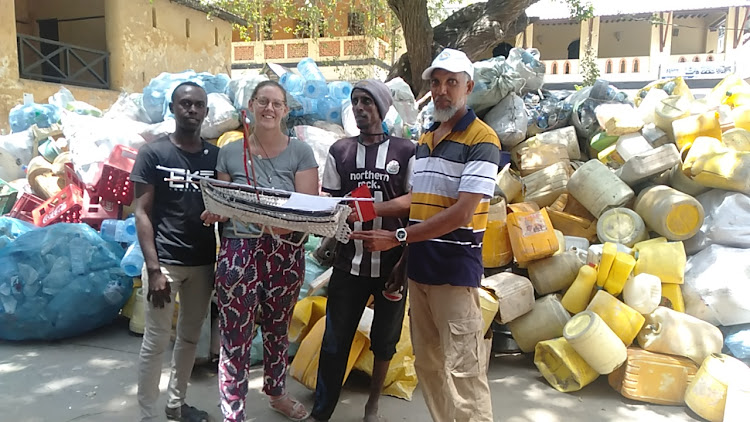 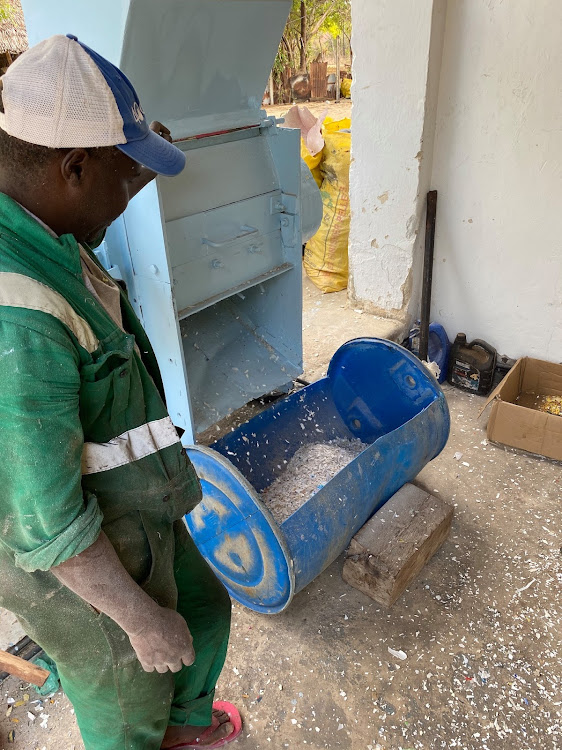 Environmentalists in Lamu are pushing for a total ban on single-use plastics following increased dumping of such waste in the Indian Ocean and on the region's beaches.

Speaking on Monday during the Okota Plastiki competition where residents collect plastic waste in exchange for cash rewards, the environmentalists said a total ban should be introduced to reduce the number of plastic waste finding its way into the ocean.

The competition is an initiative by the Taka Taka Foundation which aims at saving the Indian Ocean in Lamu from plastic waste pollution and recycling the same for other uses.

Over 20 tonnes of plastic waste were collected during the competition which was held at the Mkunguni Square on Monday.

The environmentalists expressed concern over the high plastic waste build-up on beaches, a major tourist attraction in the region.

The situation has reduced the number of tourists visiting Lamu, they said.

They have asked the county government to formulate better plastic waste disposal policies.

Their spokesperson Ali Skanda famously known for Co-founding and building the Flipfloppi, the world's first sailing dhow made entirely from plastic waste, said the ban would be the only way to achieve a plastic-free environment.

“Poor plastic waste disposal is still a challenge in Lamu. We are doing what we can at the community level but then we are urging the government to consider a total ban on single-use plastics to curb the menace, ” Skanda said.

He said the ban on the use of plastic bags in August 2017 is a key step towards environmental conservation and protection.

“We came together to sensitise the community about the effects of plastic waste pollution on the environment and the future repercussions. We are encouraging the community to take part in the collection of this waste using the Okota Plastiki competition, ” Baabad said.

They have equally challenged the National Environment Management Authority to look into increased fibreglass making especially in Lamu island.

“Fiberglass making is a serious issue in Lamu today. These materials directly contribute to cancer. It's unfortunate they're not well organised but are in every corner of the town nowadays,” Lamu environmental activist Ali Shebwana said.

“We have the right to a clean and healthy environment,” he said.