Turtles are killed for their fat and meat. 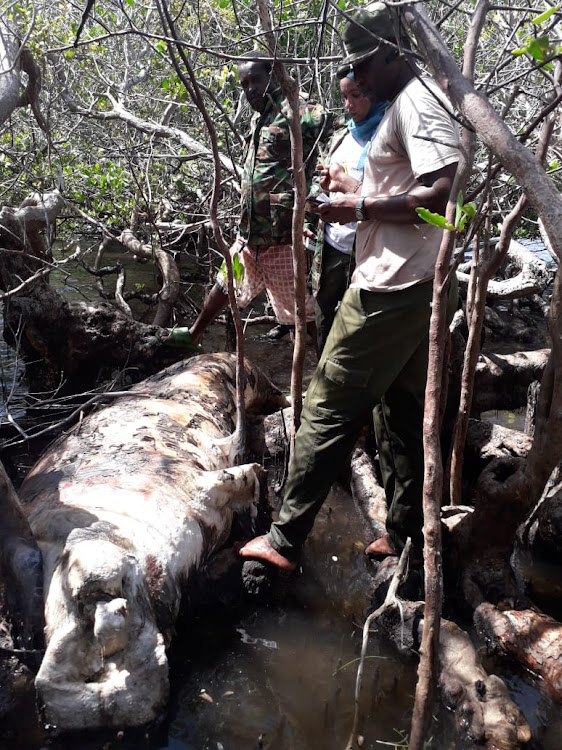 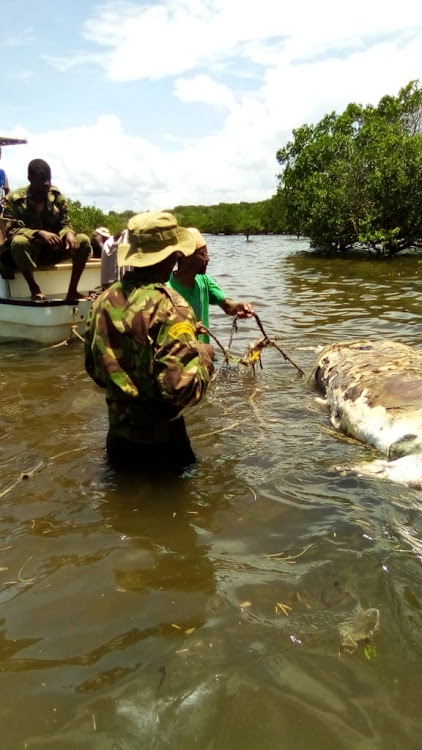 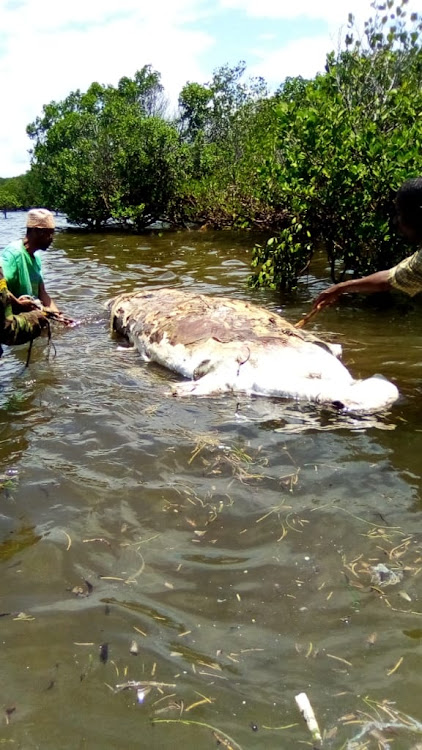 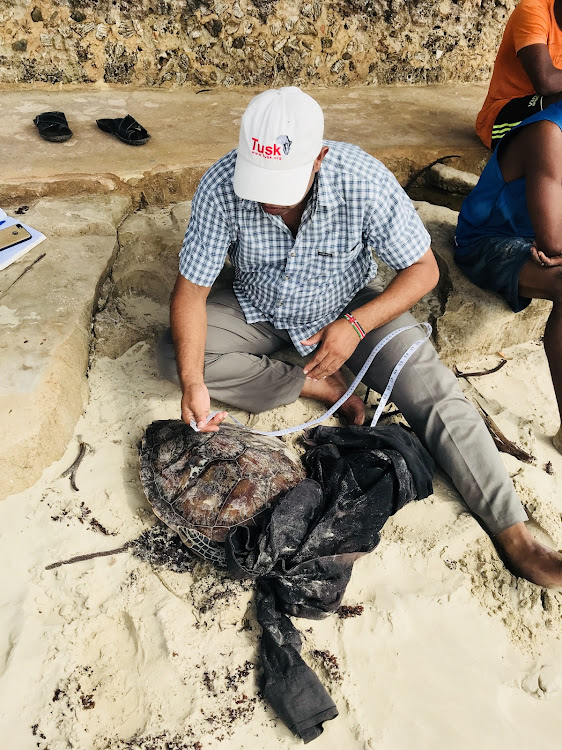 The Kenya Wildlife Service has raised concern over the dwindling population of the endangered species of animals due to 'reckless human action'.

These include turtles,whales,elephants, dugong and wild dogs.

Lamu residents have equally been asked to stop invading wildlife habitats to stop the endangered species from  becoming extinct.

Speaking in Lamu on Wednesday, county KWS Senior Warden Mathias Mwavita noted that continued clearance of forests and bushes in the region had highly endangered many animal species.

He said the four animal species risk total extinction in the next few years unless efforts are made to conserve their population.

Mwavita said poaching was a major cause of concern.

For decades, a section of Lamu residents have hunted and killed turtles for meat and for ‘medicinal purposes.

They believe the turtle fat can treat various ailments, including asthma, tuberculosis and impotency. The fat is also believed to boost male sexual stamina.

Mwavita said such misleading beliefs and myths have resulted in mass killings of the turtle and other endangered animals.

“By endangered we mean hundreds of these animals are killed daily for various reasons, among them poaching and myths. In a few years, we won’t have any turtles and the rest unless this pattern changes,”said Mwavita.

The KWS official also cited unregulated fishing using trawlers in the Lamu waters as a major cause of death for whales, dugongs and turtles.

He said many are caught and killed while others are forced to flee.

Mwavita has called for measures to regulate fishing in the Indian Ocean and prohibit extreme practices that risk the lives of endangered marine wildlife.

“If people want to work on their libido, let them go to hospital and stop killing innocent turtles for such troubles. Because of such actions, turtels have fled from Lamu and migrated to other countries. The same for wild dogs and the rest,”he said.

He said the KWS in partnership with other conservation agencies is carrying out campaigns to save the animals from extinction.