There are at least 200 IDPs at the Katsaka Kairu camp in Witu division, Lamu West. 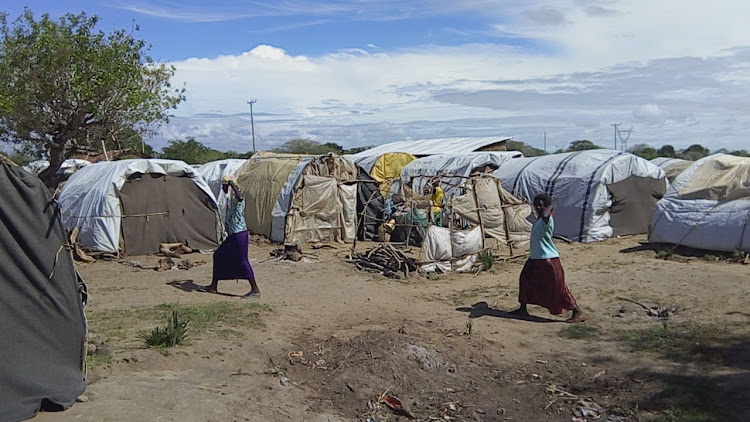 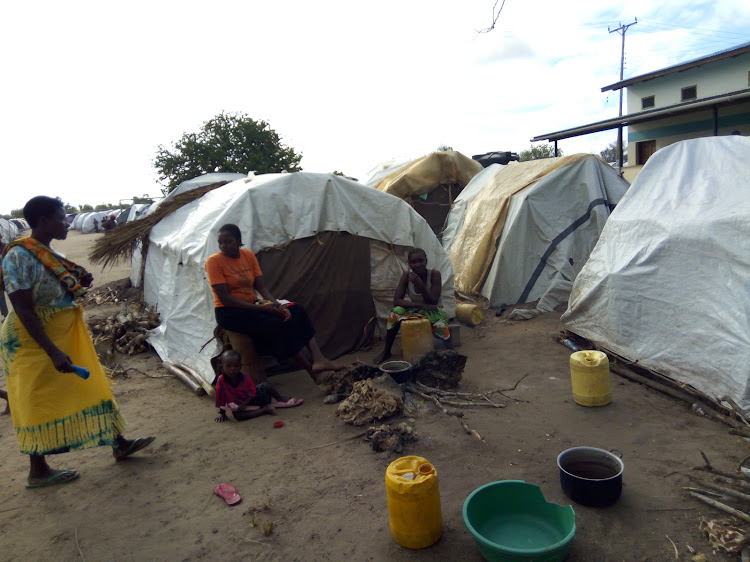 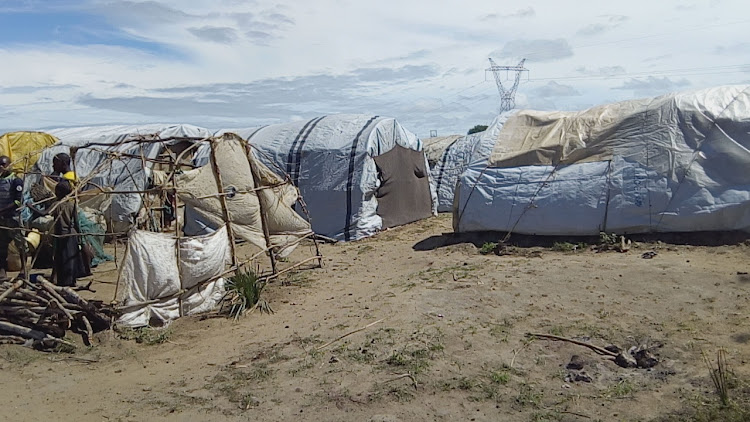 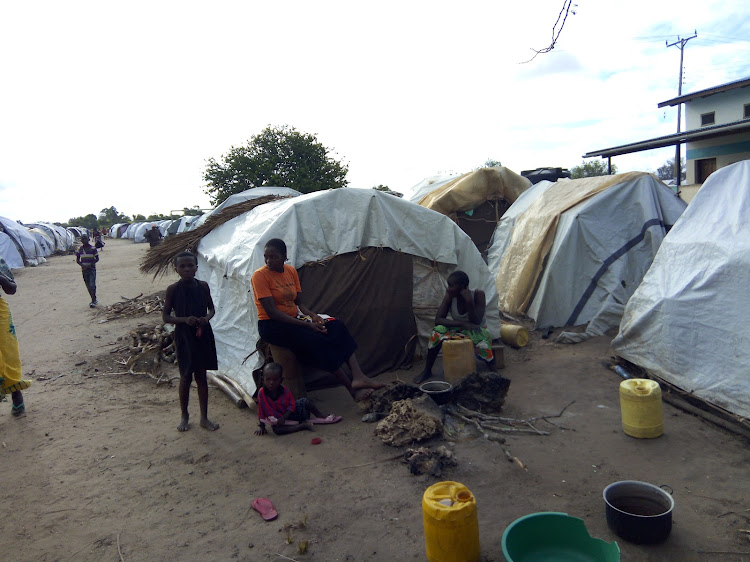 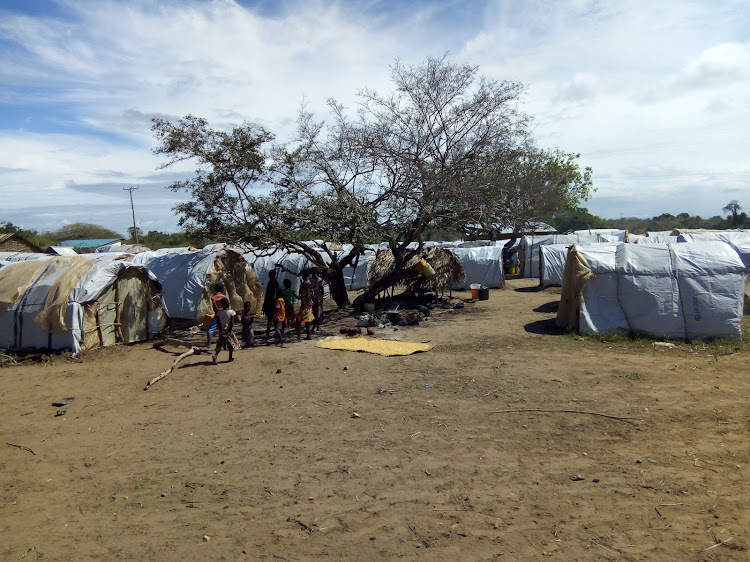 Persons displaced by terror attacks in Lamu county have accused the national government of abandoning them at their time of need.

There are at least 200 IDPs at the Katsaka Kairu camp in Witu division of Lamu West.

They are mostly from Pandanguo, Jima, Poromoko, Kakathe, Maleli and Nyongoro villages who fled to the camp following a spate of al Shabaab terror attacks that left scores dead and houses torched.

Occupants of nearby villagers were also asked to move into the camp so as to pave way for a security operation that had been mounted in pursuit of the militants.

The camp was ordered closed by the state three years ago and the IDPs ordered to go back to their homes with the assurance that their security would be guaranteed.

Following the government directive to vacate the camp in October 2017, thousands moved back to their villages.

However, some stayed back and insisted that they didn’t trust the security of their villages.

With the directive, the government also stopped all aid to the camp leaving the adamant ones to their own fate.

The IDPs said they have been abandoned for years and are languishing in poverty and disease.

Robert Charo said that no relief food or medical aid had been sent to the camp since 2017 even after it was established that some IDPs still lived there.

He said the government has a duty to protect and help all its citizens without discrimination.

“They say we have refused to go back home. All we said is that we don’t think it's safe to go back and that’s why we are still here. Our people were killed before our eyes. We are scared. Let them help us navigate this situation,” Charo said.

Phillip Kimanzi who lost his elder brother during a terror attack on his village in 2017 said the horrific memories cannot allow him to go back home and sleep in peace.

“I have never had a normal night’s sleep. I have never forgotten how they killed as I watched from the bush where I was hiding. I can’t live in that village again. But being an IDP doesn’t mean I shouldn’t be helped. The fact that I refused to go back to my village shouldn’t be used against me,” he said.

The IDPs are also seeking compensation from the state for time wasted at the camp and for the destruction caused by the militants on their property and homes.

“We want them to give us something to start our lives on. We have lost everything; our homes, our crops, animals and so forth. They can’t just expect us to leave. We have nothing to live on back in our villages,” Peter Ngure said.

The IDPs sentiments come at a time concerns are being raised over their behaviour to influence those who left to come back to the camp.

Locals around the camp have raised concern over increased land grabbing by the IDPs.

They want them forcefully evicted and sent back to their villages.