Basuba accuse state of reneging on pledge to rehabilitate roads 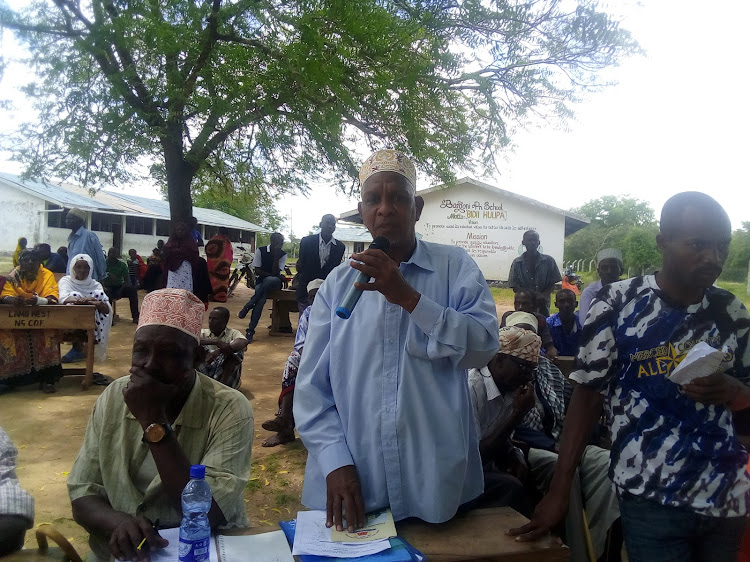 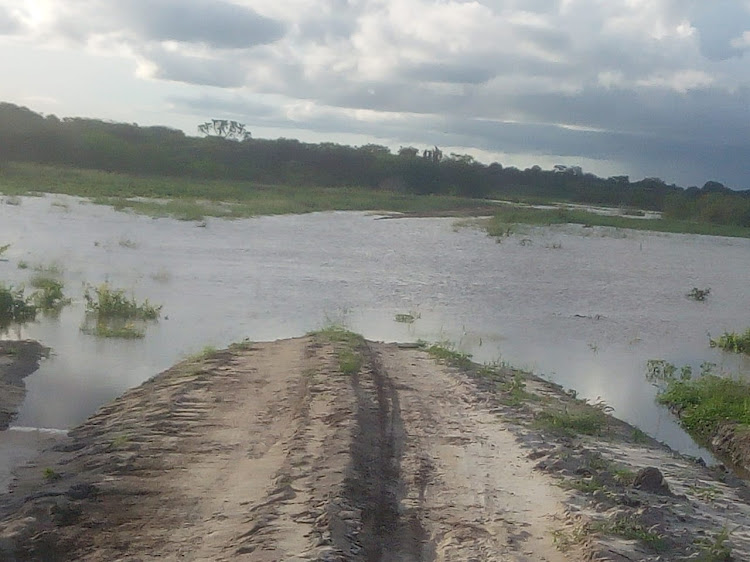 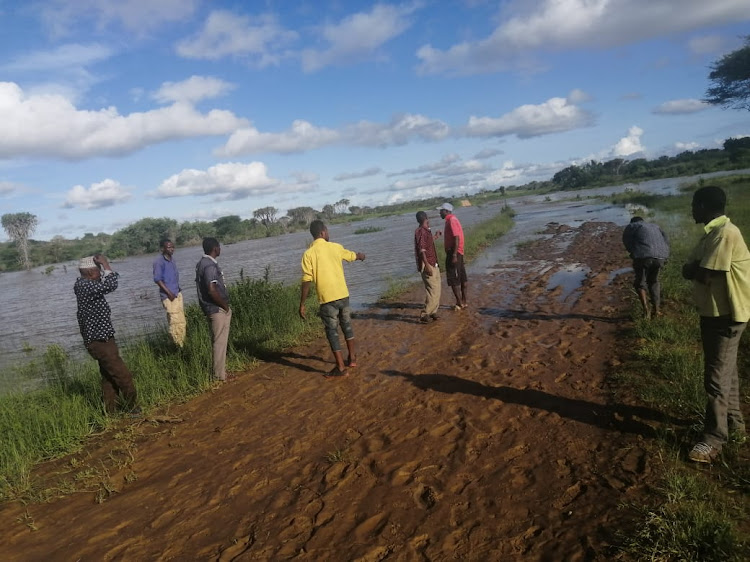 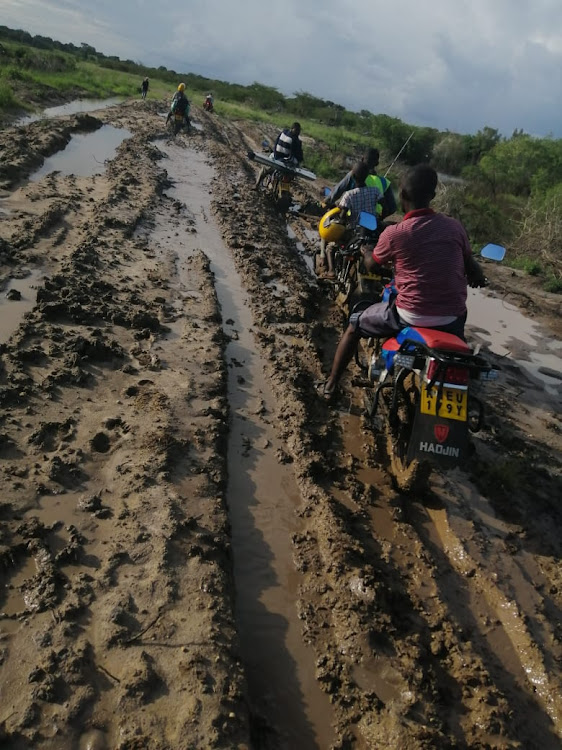 Residents of Lamu's terror-prone Basuba ward are concerned by the delayed rehabilitation of roads in the as promised by government.

The roads are the 250-kilometre Hindi-Basuba-Kiunga road and the Kiunga-Ishakani road and feeder roads on the Lamu-Somalia border.

They want to know why the government is yet to make good a promise it made in September 2015 that roads, airstrips, schools, health facilities and other amenities would be rehabilitated to enhance security.

Basuba ward is the home of the Boni minority community made up of five villages - Basuba, Milimani, Mangai, Mararani and Kiangwe.

The Linda Boni security operation to flush out the al-Shabaab militants is based in these villages. The militants hide in Boni forest after attacking various targets.

Boni forest is the major source of livelihood for the Boni community. But is  has for the past few years been declared a no-go zone by security agencies.

Lamu East MP Athman Shariff said on Tuesday that the roads are in dire need of rehabilitation. Their status makes them favourite places for al-Shabaab attacks on both passenger and security vehicles.

Villagers are scared to travel to Lamu town and other areas on the Lamu-Somalia border especially during the rainy seasons when the roads become impassable.

“The government promised to improve infrastructure in areas where the security operation is ongoing but nothing has happened. As leaders, we are seeking to find out why and that why I have presented our concerns in Parliament,” Shariff said.

Boni elder Ali Gubo urged the government to honor its promise as the community is suffering.

“We are a forest people. When they chased us out to conduct the security operation, we obliged because they said they would take care of our every need. Then they just left us alone. It’s like taking a fish out of the water and expecting it to survive on land,” Gubo said.

The poor road network also means the Bonis cannot travel by road and instead use water transport which is now cheaper and more convenient.

The damaged roads are also notorious for mines and IEDs planted by al-Shabaab targeting security agencies. The residents are collateral damage.

“Improved road networks will also guarantee safety for us and security agencies. Right now, they are death traps. We prefer travelling by sea as no one can plant explosives there,” Omar said.

The elders claimed money was allocated for road rehabilitation and do not understand why the funds have not been used.

Lamu county commissioner Irungu Macharia said the rehabilitation of roads and other amenities had started.

He said a bridge under construction at Pandangua would ease movement during rainy seasons.