Professionals say it has been difficult to lobby for political and appointive positions.

• On Saturday, the group held a training session for women professionals in Malindi. 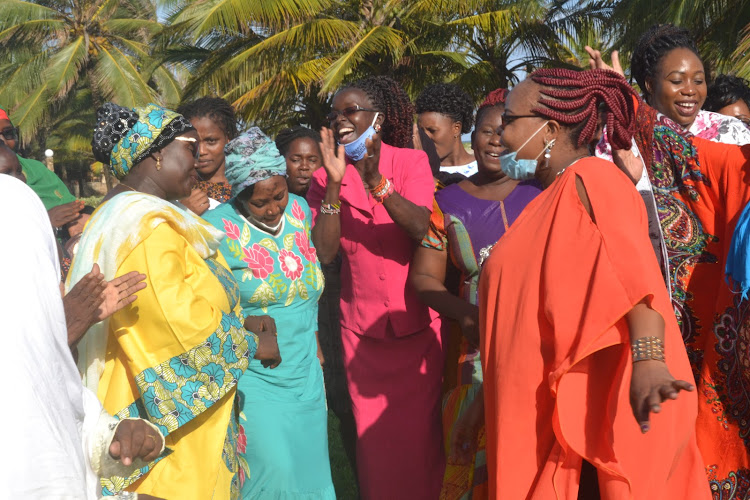 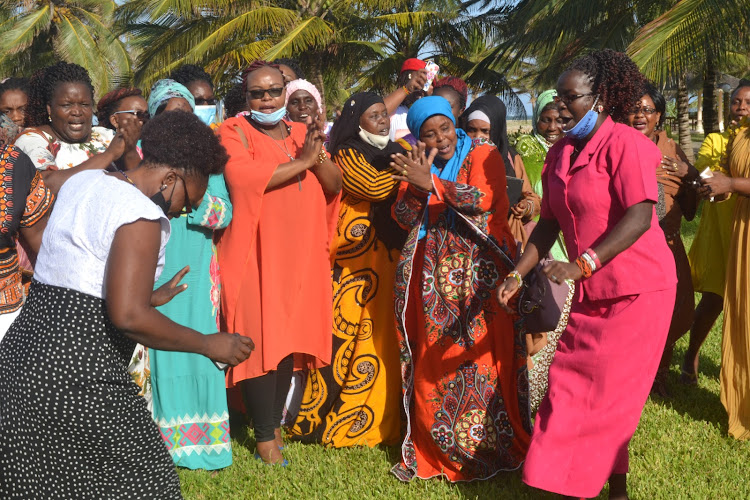 Women professionals from Tana River have created a forum to help them push for elective and appointive posts at both the national and county levels.

The initiative called Tana River County Women for Change will support women who contest for elective seats and those who want to work in government.

Hadia Komora, the chair of Tana River County Women for Change, said they have come together to fight for their rights.

Komora said women from the county are least heard and it has been difficult to lobby for political and appointive positions.

“We are not only looking to lobby for political positions but also appointments in the county and national governments because we are a mix of both professionals, farmers and businesspeople,” she said.

Komora called on the county leadership to start engaging with the women to add value to the leadership of Tana River.

Ireri said they were impressed to see the Tana River women coming together to fight for their rights.

“We appeal to the other women in the 46 counties to prepare for elective positions. As Fida, we want women to be prepared for leadership across Kenya. We want women to be ready to take over the posts,” she said.

She said women everywhere should count on Fida for support to ensure the aspirations of the Constitution on the two-thirds gender rule becomes a reality.

Ireri said Parliament must be dissolved for failing to meet the gender rule.

Hassan said they are ready to battle it out with men for leadership positions.

She called on President Uhuru Kenyatta to give Tanam River women a chance in the national government.