Girls engage in reckless sex with men in exchange for pads and soap. 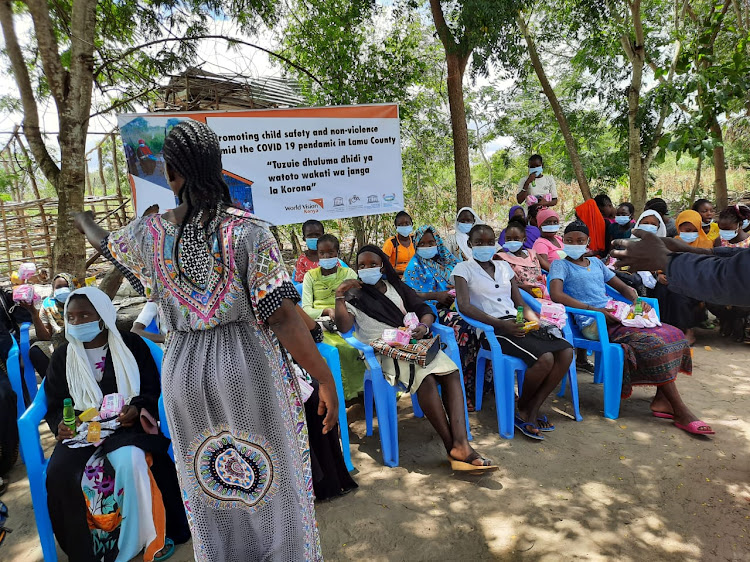 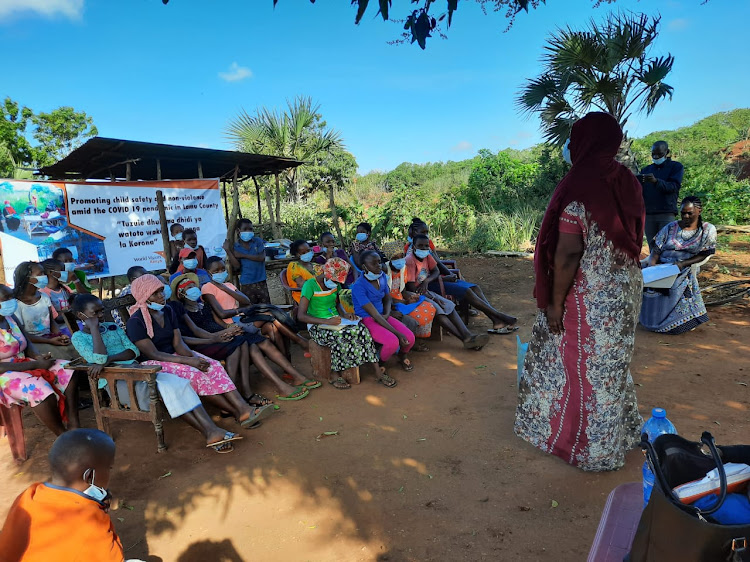 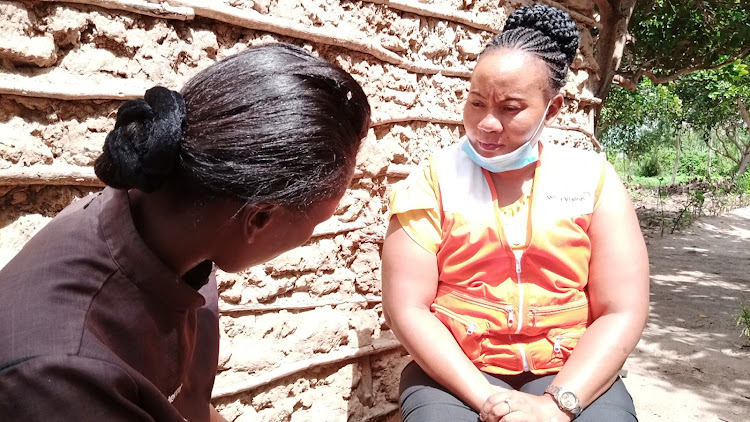 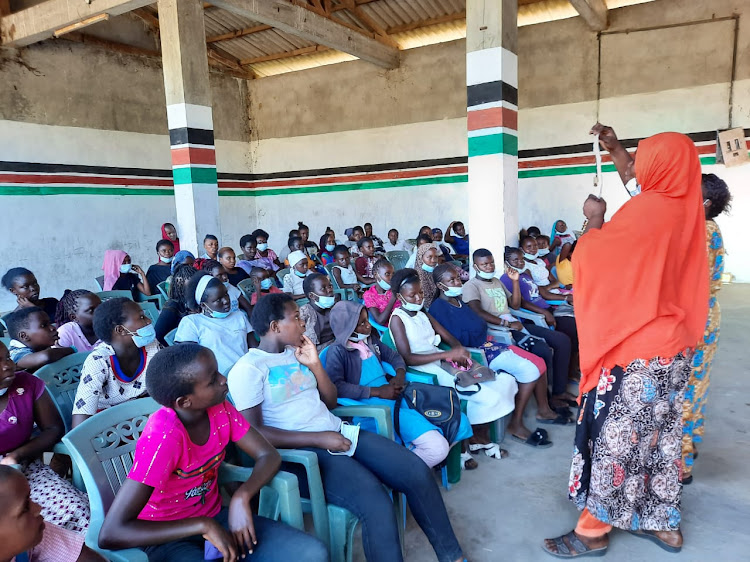 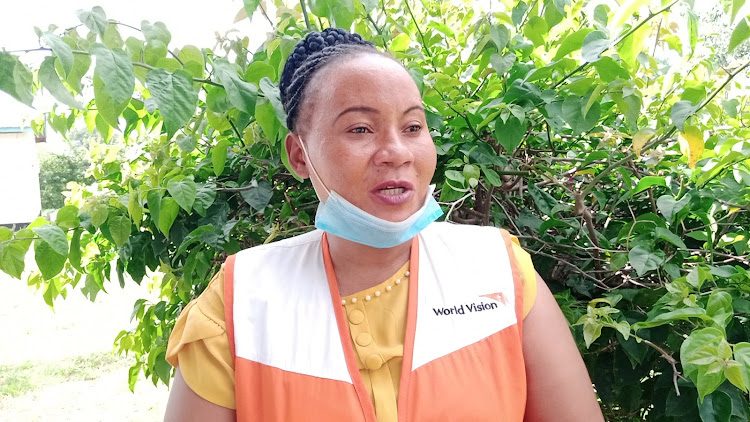 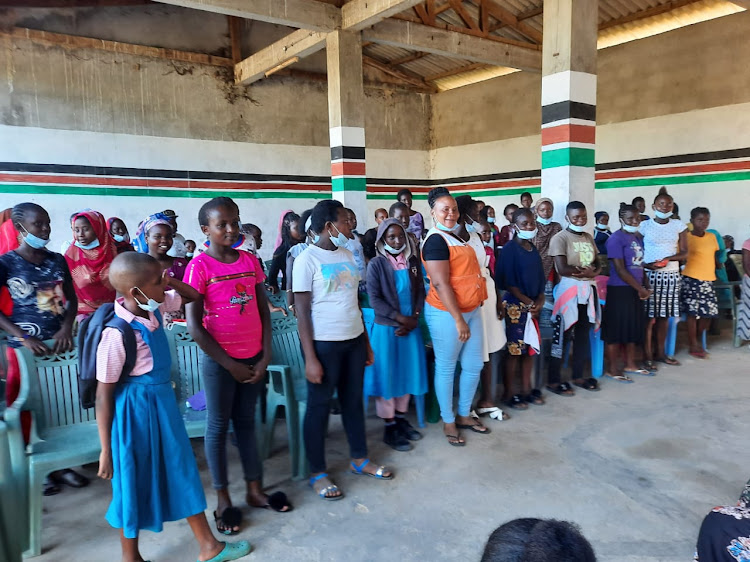 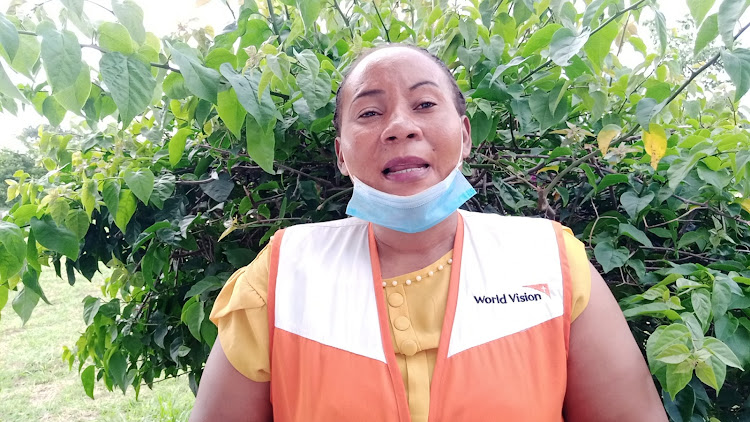 Poor and vulnerable schoolgirls in Lamu are receiving free sanitary towels from World Vision to keep them from trading sex  for pads.

The girls will also receive panties, soap and body lotion to help keep them in school and able to take care of themselves.

The programme also targets schoolgirls who have become mothers before and during the Covid-19 pandemic. Schools were closed in March and are just reopening.

Many poor schoolgirls engage in sex with older men to be able to buy themselves pads and other necessities.

The campaign began this week in Hindi division, which records Lamu's highest numbers of child sexual abuse and defilement cases, as well as teen pregnancies - more so during Covid-19.

At least 700 girls are targeted in the programme and 262 already received personal hygiene packets.

She is a development and child protection official.

County records show more than 500 primary and secondary schoolgirls have fallen pregnant between March and September while schools were closed.

She said culprits are usually boda boda riders and casual labourers at the Lamu port, Lapsset project. She said they are notorious for luring schoolgirls into sexual relationships.

“Most of these girls and poor and needy and that’s why they have become easy targets. Some have gotten pregnant after being sexually molested by their own relatives.

"We are coming  to help these girls and assure them they can stay away from such relationships and thrive. We don’t want them to have any reason to look elsewhere for such items,” Mghoi said.

She said the programme will also teach life skills to help girls make the right decisions when they encounter difficult situations.