• Street Families Rehabilitation Trust Fund boss Kilimo called for reconciliation and forgiveness so children do not run away.

• Kilimo said a lot needs to be done to invest the emotions of people in their social environment. 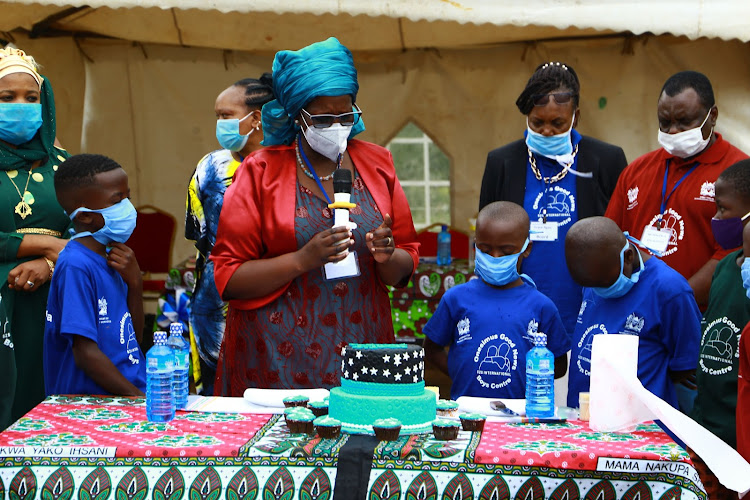 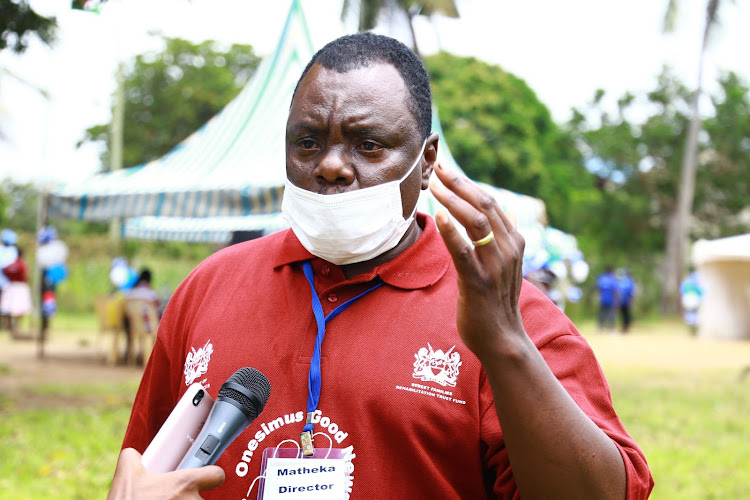 Parents' inability to forgive and reconcile with their children is among the greatest contributors to the rise in street families in the country, the Street Families Rehabilitation Trust Fund has said.

SFRTF chairperson Jebii Kilimo on Saturday said other factors include poverty, family feuds, offspring out of wedlock, and absentee parents.

“A lot needs to be done to invest the emotions of people in their social environment,” said Kilimo, who is also the Agriculture chief administrative secretary.

Speaking at Onesmus Good News Boys Centre — an institution in Kikambala, Kilifi county that rehabilitates street children — Kilimo called for reconciliation and forgiveness so children do not run away.

“I’m sure we know which families always have squabbles and which families have children who sleep hungry all the time. Can these situations be arrested before they get out of hand?” the CAS said.

She called on Nyumba Kumi ambassadors, chiefs, assistant chiefs and village elders to be conscious of what is happening in their social environment to stop children from finding solace in the streets.

“Let us go back to the African virtues of caring for one another,” Kilimo appealed.

Onesmus Good News Boys Centre director Reverend Joseph Munyasya said street children are usually stigmatised. They are normal children who may go astray without guidance but may also be guided and be successful people in society, he said.

"I have graduates and other people now working, yet they were in the streets before. It is only that someone showed them the love that they missed at the previous homes,” Munyasya said.

The cleric said it is important for parents to be close to their children to better understand them. He said for street-connected people to be reintegrated into their families, there must be forgiveness and reconciliation from both sides.

SFRTF chief executive Caroline Towett said since the onset of Covid-19 in Kenya, they have overseen the rehabilitation and reintegration of more than 1,400 street children into their families and society.

In 2019, the government, while abolishing adoption of children, came up with a protection policy that requires every child to grow up in a family setup. As a result, it initiated a campaign to mop up street families at the onset of Covid-19 in the country.

“It has been a process but the biggest mop-up was in April,” Towett said.

The SFRTF said Onesmus Good News Boys Centre has had the best model of rescue, rehabilitation, reintegration and re-socialising of street children for the last six months.

The centre has traced parents of about 70 children in Mombasa county to as far as Western, Nyanza and North Rift regions.

“I am happy to announce that this can be modelled everywhere in charitable children’s institutions across the country,” Kilimo said.

Mombasa county children's coordinator Philip Nzenge said his office has been working with SFRTF to ensure street families in Maboksini, Mombasa, are rescued and rehabilitated.

He said he was able to talk to and convince 52 street people at Maboksini to leave the place and join the centre.

“Most of them have adjusted their lives and are on track to be reunited with their families,” Nzenge said.

He called on parents not to give up on their children. At Maboksini, there are children from as far as Eldoret, Kisumu, Kakamega and Homa Bay, he said. 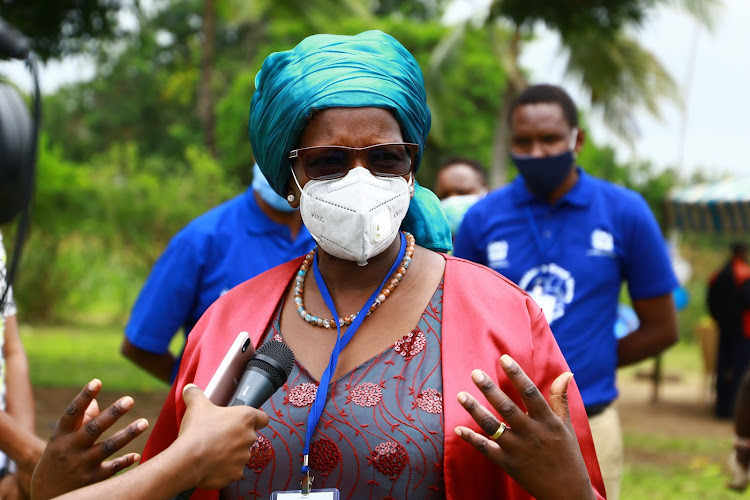