• MADCA secretary general Joseph Karisa Mwarandu said the museum will serve as a centre of cultural excellence and be used by students, researchers and tourists.

• Ecotourism facilities should also be set up. 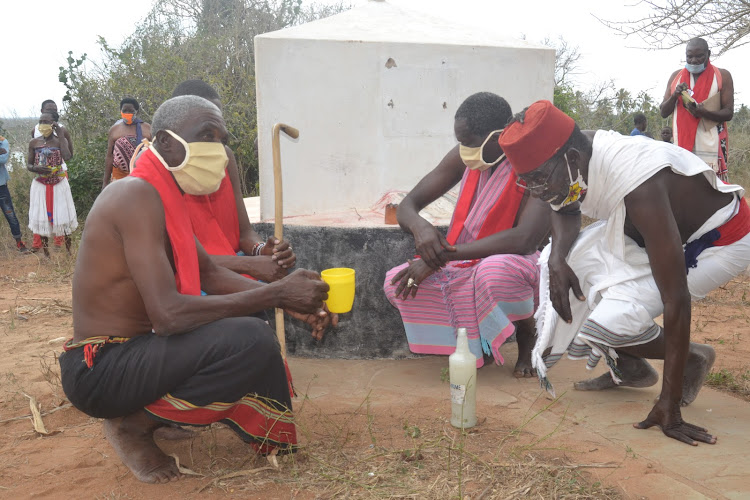 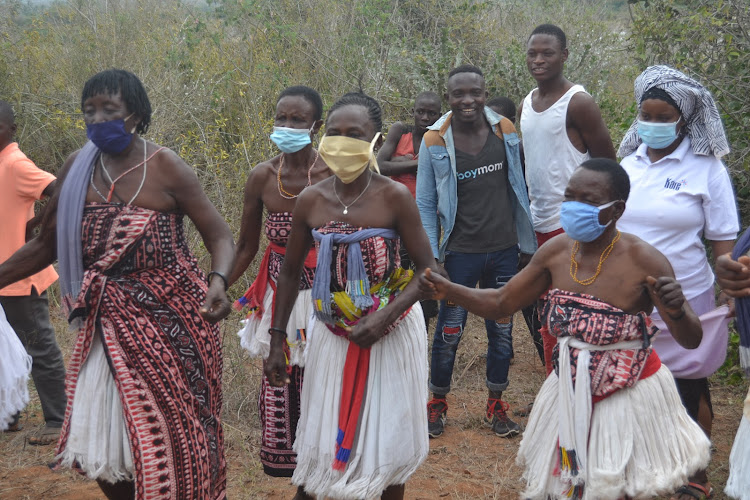 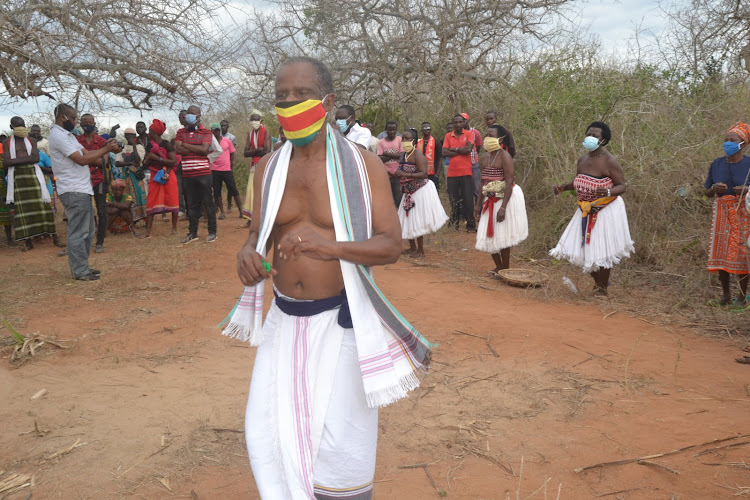 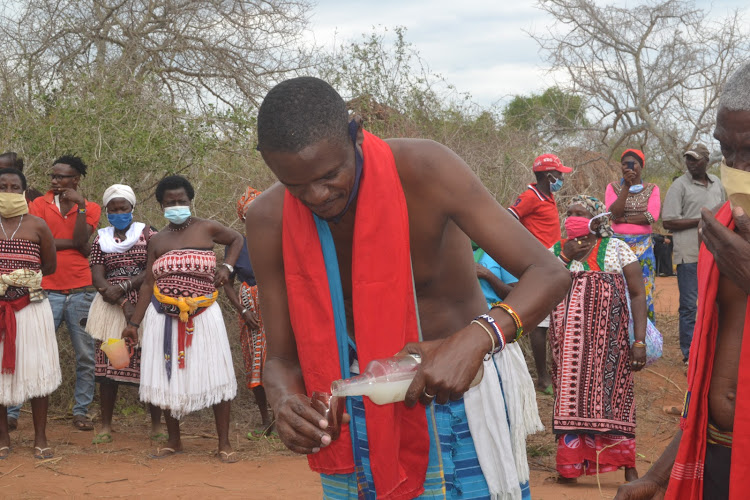 Mijikenda Kaya elders have asked the government set up a museum in Shakahola to honour freedom fighter Mekatilili Wa Menza and other anticolonialists.

Malindi District Cultural Association elders said Mekatilili led the fight against British colonialists but there's no memorial for her acts of bravery.

MADCA secretary general Joseph Karisa Mwarandu said the museum will serve as a centre of cultural excellence and be used by students, researchers and tourists.  Ecotourism facilities should also be set up.

The elders spoke during the annual Mkeatilili Menza Festival at Shakahola in Mafarini constituency. Malindi District Cultural Association has held the festival since 2004.

Mekatilili Menza led a rebellion against the British on August 13, 1913. The uprising by the Giriama was called 'Kondo ya Chembe' or War of Chembe.

She led a group of warriors to storm a baraza at Shakahola organised by British District Commissioner Aurthur Champion to recruit men into slavery.

During the baraza, Mekatilili brought a mother hen and her chicks and challenged the DC to pick one. The mother fought back.

Mekatilili then slapped the British DC which led to her arrest and detention by the colonial government.

Mnyaya said Google last week recognised the heroine in a doodle but locals leaders have not recognised her scarfice.

“Up to now the area where celebrations are being held are in a pathetic state. Even though there is Covid-19 pandemic it's not an excuse. I would like to urge our leaders in Kenya to know that the offices they hold now were made possible by efforts of Mekatilili Menza and other heroes,” he said.

He said leaders should not forget their history when in offices, driving luxurious vehicles and earning huge salaries.

Mwarandu said this year's Mekatilili festival was brief due to the pandemic.

The Mijikenda elders first paid respect to the heroine at the statue of Mekatilili at Uhuru Gardens Malindi before going to Shakahola for the climax of the fete.

At Shakahola women conducted rituals and danced the Kifudu song which was played by Mekatilili before the Gohu or Mijikenda.

Elderly men responsible for oaths and medicine men also did their rituals and conducted prayers.

Mwarandu said currently they have acquired the land and were setting up boundaries at the site .

He said we require many heroes and heroines in Kenya because a country without them when they are needed will not be available.

The secretary general said there is need for the area to be fully registered and a museum to be set up for Mekatilili Menza and all freedom fighters of the country for the future generation to learn.

“Kenyans should honour the heroes and heroines because there would be no government or flag had it not been for the heroes of the country,” he said.

He said they had talked to the community who own the land who are willing to sell it to them. Once they own the land with documents it will be easier to set up a museum without any worry.

“Our aim is to set up a pillar in memory of Mekatilili Menza and a centre for Mijikenda culture of the Coast,” he said.