Heroine led her Giriama community in a rebellion against the British colonial administration.

The annual Mekatilili menza festival have kicked off today on a low tone following the global Covid 19 pandemic that has affected the nature of life worldwide.

Kaya elders in Malindi have this year held a low-key event to mark the annual Mekatilili Menza Festival.

Less than 100 elders dressed in traditional regalia on Wednesday converged in Uhuru gardens, where they danced and prayed before travelling to Shaka Hola.

The Mijikenda elders, under the Malindi District Cultural Association, usually conduct an elaborate ceremony to honour the freedom fighter.

Mekatilili led her Giriama community in a rebellion against the British colonial administration between 1912 and 1915.

This year the Covid-19 pandemic disrupted the elders' plans.

They usually hold processions in Malindi town and prayers in Uhuru garden, where the heroine's statue is erected.

Later the elders conduct prayers on Sabaki bridge grounds before proceeding to the site where the heroine slapped British District Commissioner Arthur Champion at Shaka Hola in Magarini constituency.

The event attracts hundreds of residents.

Leaders of Mau Mau War Veterans Association usually attend the fete but this year they sent a written speech.

It was read by Joseph Mwarandu on behalf of secretary general Gitu wa Kahengeri.

Mwarandu termed Google's recognition of the heroine a great honour to the Mijikenda community.

The statute of Mekatilili, as is the norm, was painted and dressed in full traditional regalia.

Mwarandu said the government allowed them to have just 100 people present. 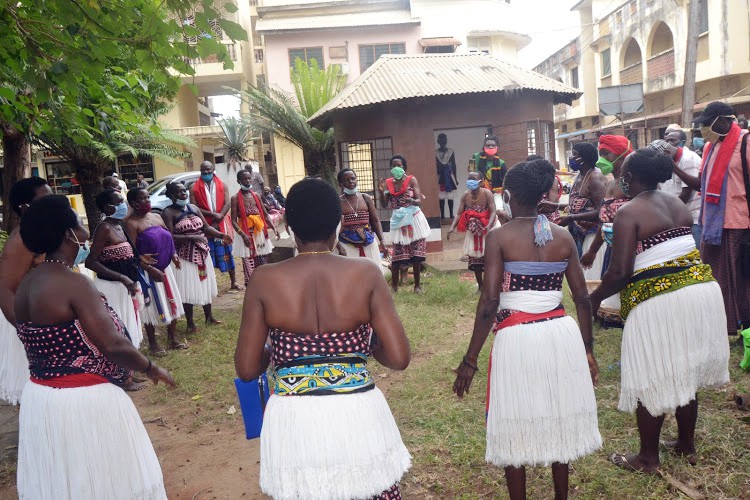 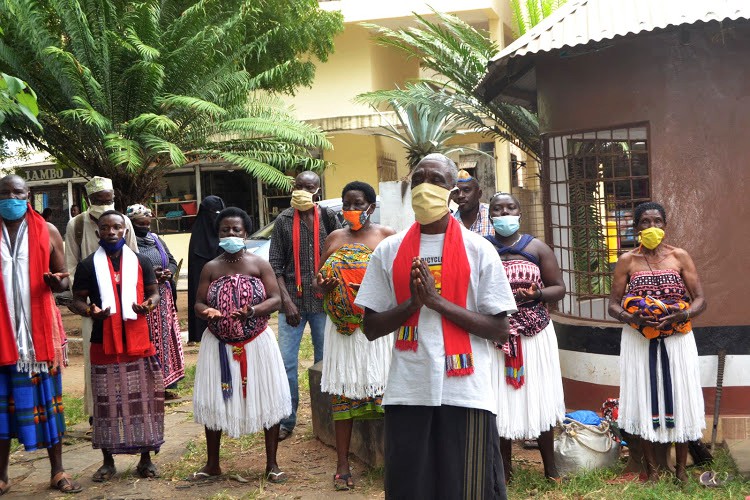