Previously, each convoy was accompanied by at least three police vehicles but this was reduced to one. 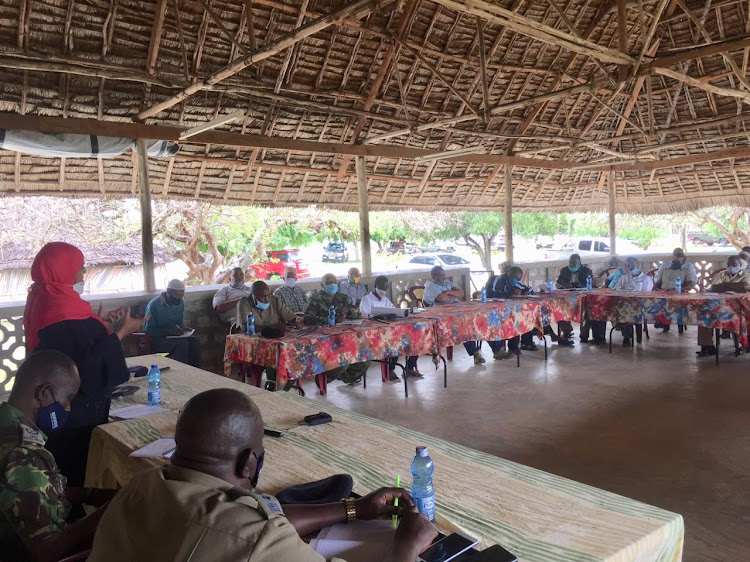 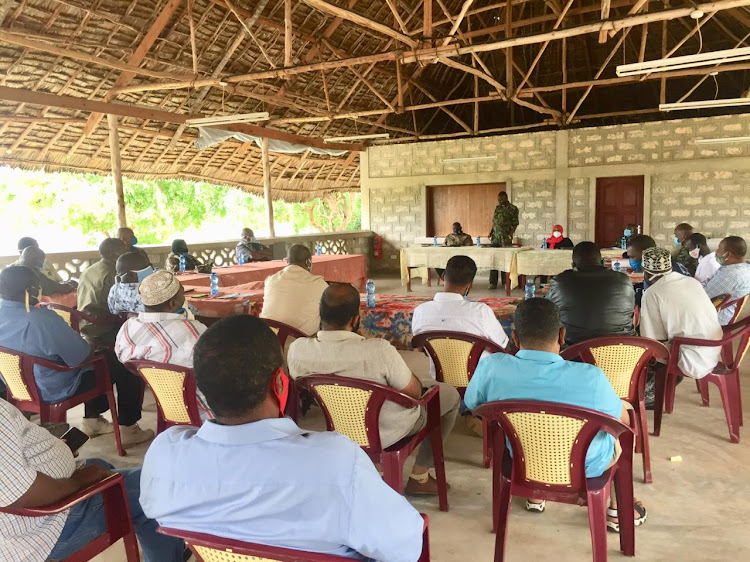 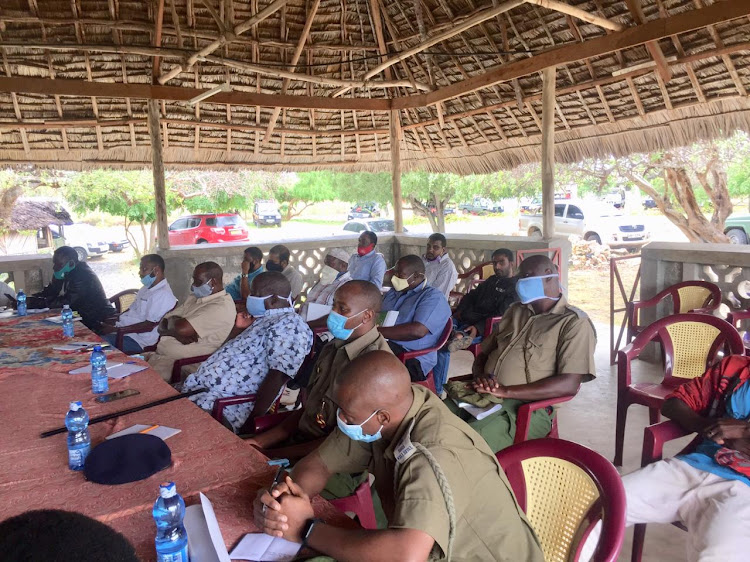 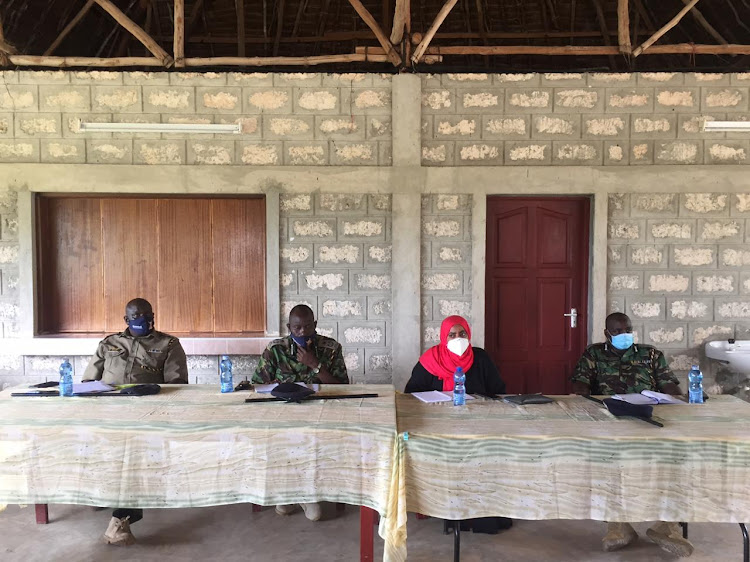 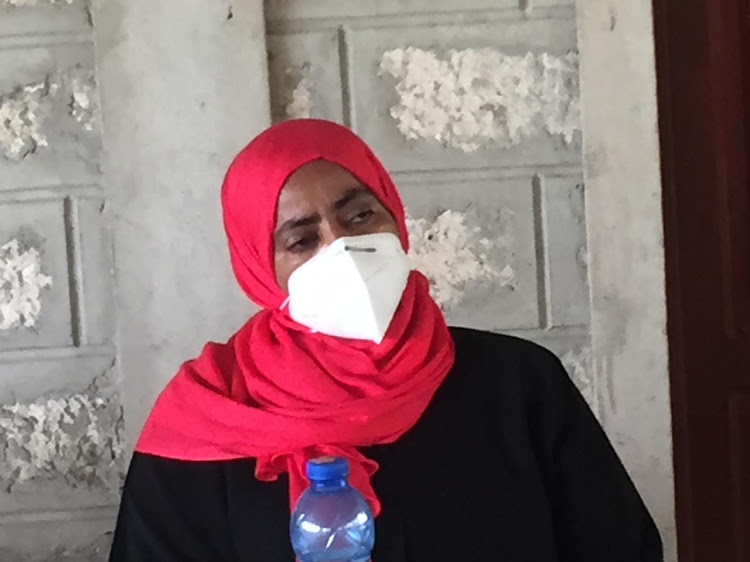 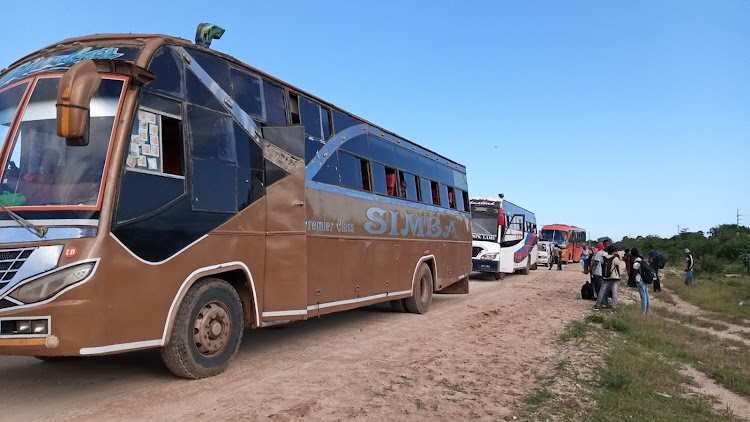 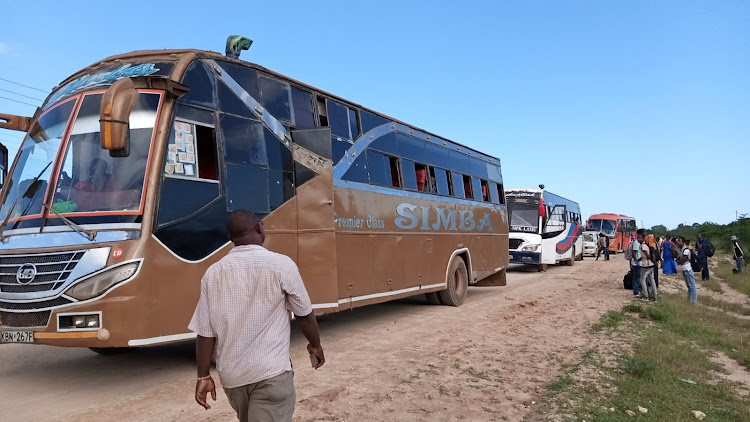 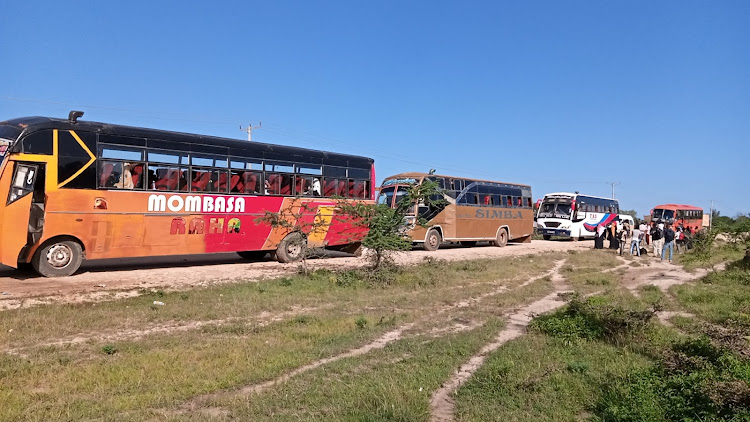 Lamu and Tana River security committees and the Lamu-Mombasa PSV owners are at loggerheads over a decision by the government to reduce police escorts on the road.

Owing to increased al Shabaab terror attacks targeting public service vehicles between 2014 and 2015 that left scores of civilians and security officers dead, the national government directed PSVs plying the route to move in convoys accompanied by armed security officers. In January, a Mombasa Raha bus was attacked by militants in Nyongoro area. Three people were killed and three others injured.

Initially, each convoy was accompanied by at least three police Land Cruiser vehicles to ensure the safety of travellers as drivers navigated past dangerous terror hotspots. However, with time, the escorts were reduced to just one police Land Cruiser, a decision operators have dismissed as ill-conceived. They say one car is not enough to guarantee safety.

They have complained that the move has caused unnecessary delays as vehicles have to spend many hours on the road. There have been worse scenarios where travellers have spent the night on the road because of fear.

Hence, on Tuesday, sector players held a meeting in Minjila area to deliberate on the way forward even as Covid-19 cases surge. Security representatives and regional leaders from Lamu and Tana River also attended.

Lamu county police commander Moses Muriithi said their biggest hurdle is the shortage of escort vehicles. He said fuelling the vehicles has also been a challenge. Muriithi said slow traffic movement has been occasioned by the fact that the Lamu-Garsen road is under construction.

“The challenges are there but we are looking at how best to go about it and ease movement,” he said.

Tana River county commander Fredrick Ochieng warned that militants are always on the prowl seeking easy targets in their areas and urged stakeholders to work together to alleviate threats.

Lamu Woman Rep Ruweida Obbo noted that the county has faced numerous challenges brought about by insecurity that have in turn hurt the socioeconomic development of the region. She urged the security teams to formulate a strategy that will be favourable to both sides and still ensure road users' safety.

“People have to wait for the escort vehicle at Witu on buses for over two hours. That is equally risky and we need a solution,” she said.

The meeting resolved that the first escort team will leave the Gamba police station in Tana River at 7am to arrive at the Ndeu road block at 10am, then make a return trip with another convoy from Ndeu to arrive at Gamba at around 1pm.

Another security team will leave Ndeu at 7.30am and arriving at Gamba at 11am. The same escort will again leave Gamaba at 1pm and arrive at Ndeu at 3pm.