• Journalists visited Jola's home on Saturday and came face to face with the grief and agony of his siblings.

• His mother Kaka Mumba is still in pain and broke into tears moments after the interview began. 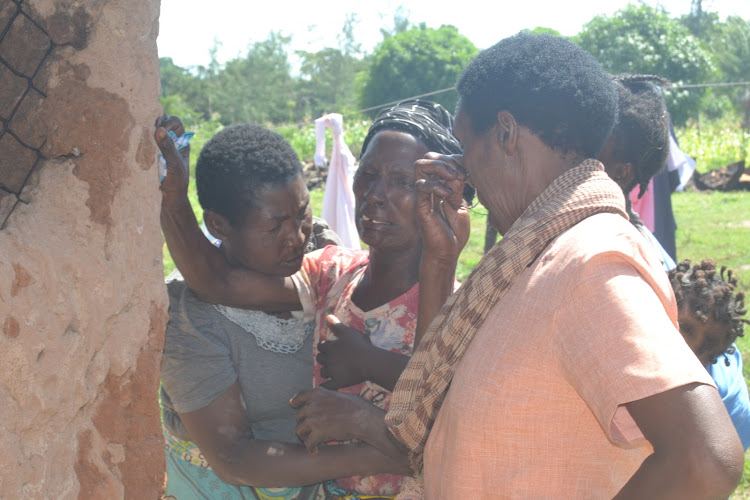 The family of a man who was shot dead during a fracas between ODM officials and Malindi MP Aisha Jumwa on October 15 last year is yet to get justice.

Michael Jola was shot by an unknown person in presence of the police and elected leaders two days before the polls at Pendukiani village in Malindi constituency.

His nephew Reuben Mwamure was elected Ganda MCA in the hotly contested by-election.

The leaders promised justice will be done to the family but they are still seeking answers from the government. 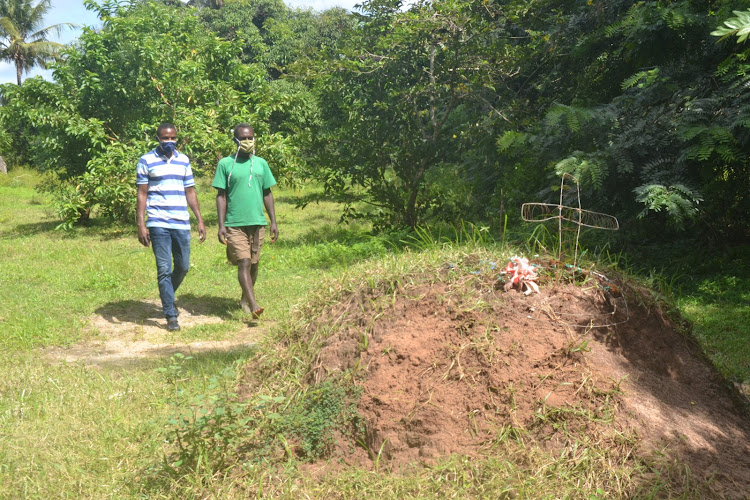 Raila said at the burial that they had resolved with President Uhuru Kenyatta to ensure no life is lost during elections.

Kingi said how Jola's murder case would be handled could determine whether politicians will continue killing in the next elections or not.

Journalists visited Jola's home on Saturday and came face to face with the grief and agony of his siblings.

His mother Kaka Mumba is still in pain and broke into tears moments after the interview began. 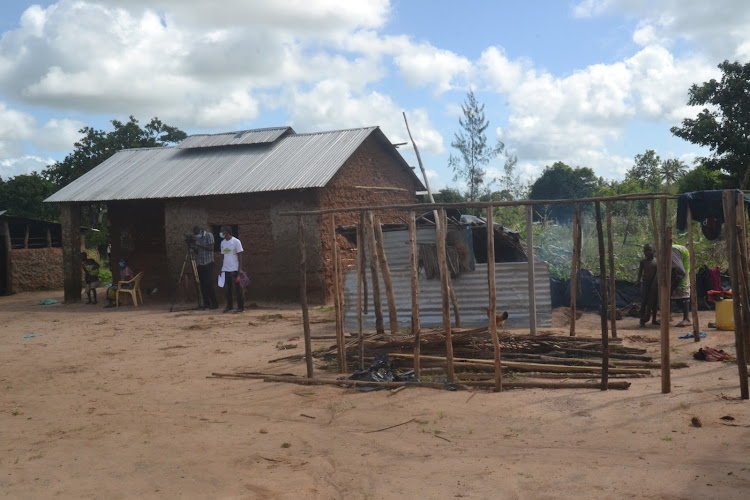 Relatives said she has been crying a lot as the only breadwinner of the family had been brutally murdered.

“I want justice for my son; the government should tell us who killed my son,” she said.

Jola was buried outside his homestead per the traditions of the Mijikenda for a person who dies in an accident.

MCA Mwamure said he has received a lot of pressure from the family on the progress of the case since he is viewed as the head after his election.

Mwamure said at the graveside that a fracas ensued after Jumwa stormed the meeting which led to the shooting of his uncle.

The MCA said the Malindi MP was arrested and later released on bond after which the matter went silent.

He said the Directorate of Criminal Investigations officers visited the scene with the Malindi MP and later with the family members. Since then, there have been conflicting reports between the DCI and the Director of Public Prosecutions, he said.

Mwamure said he has been to the DCI several times demanding to know the progress of the case. But there is no conclusive report about the inquest file and no one has been arrested and charged in court for the murder of his uncle.

“We need to know who killed my uncle. Even though we come from a humble background, can't the government protect us like other citizens? We ask the President to remove the DPP if allegations that he was bribed are true,” he said.

The MCA said he hired a lawyer who wrote to the DCI and the DPP in Nairobi. He delivered the letters and were received but there have been no arrests.

To him, the loss of Jola is a big blow to the family as he was the sole breadwinner for his mother, wife, and children.

Hamisi Yaa, a relative, said they want the report on investigations made public and see action taken against the suspect.

Yaa said they have waited since October last year in vain. He appealed to human rights organisations to help the family seek justice.