Used to be a research centre for Moi University marine sciences

• Area is a hippo breeding site and due to the human activities there have been cases of human-wildlife conflict.

• One security guard revealed that they are threatened by residents who cut trees and produce charcoal inside freely without any fear. 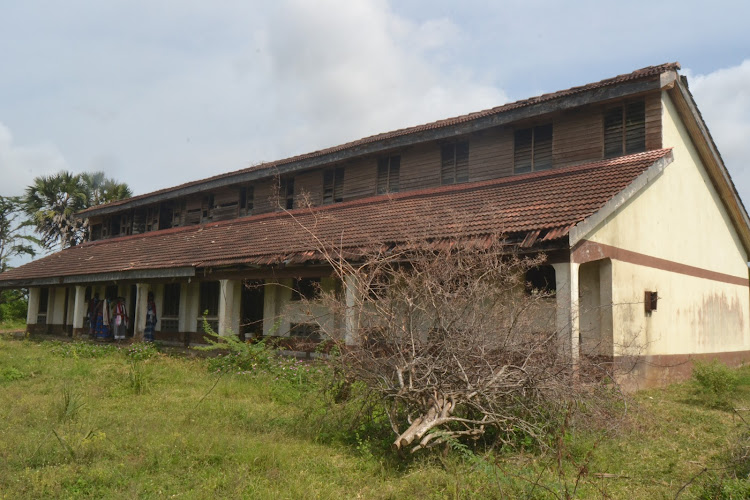 A multi-million-shilling government investment sitting on 150 acres of prime land has been idle for decades in Magarini after it was abandoned by the authorities.

The investment that used to be a research centre for Moi University marine sciences students is located at the banks of where River Sabaki meets the ocean. The area is rich with indigenous trees.

The facility was allegedly abandoned in the 1990s after completion of research work and since then, the building has turned into a shell after residents vandalised it.

To make matters worse, the community living around has resorted to massive charcoal production destroying the ancient trees and posing a major threat to the environment.

Currently, there are fears the community could encroach on the land.

Journalists who visited the area with Mijikenda Kaya elders keen on conservation found the forest has turned into a charcoal production area.

There two security guards manning the facility are unable to prevent the community from destroying the indigenous trees and the building given the size of the establishment.

One guard revealed that they are usually threatened by residents who cut trees and produce charcoal inside freely without any fear.

The guard who requested anonymity said the community will soon invade the land claiming they are taking the building down in bits.

Mwarandu said soon the land will become a desert and destroy the ecosystem. He said the area is a hippo breeding area and due to the human activities, there has been a rise in cases of human-wildlife conflict.

''We wrote a letter to Moi University seeking permission to begin conservation work as the area has indigenous trees some of which are used by traditional medicine men but have not got any reply,'' he said.

The official said they were ready to conserve the forest and come up with cultural activities and ecotourism projects to prevent the community from invading the land and address human-wildlife conflict.

MADCA co-founder Stanslus Kiraga said it was unfortunate for the government to abandon the area. He said the elders will save the forest from destruction if accorded a chance. 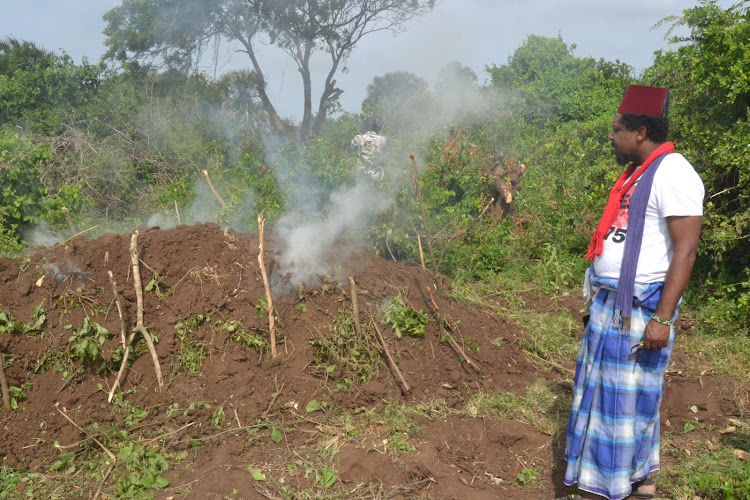