She is partially blind, deaf and dumb, and a mother of four. 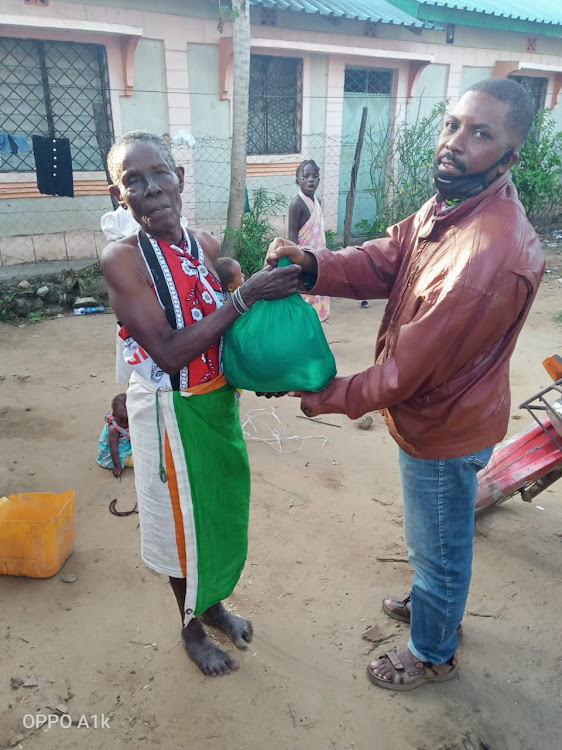 Kisauni police are looking for a man accused of impregnating a 21-year-old woman and who made her a mother of three children.

The woman who lives with her grandmother in Utange, Majaoni, is partially blind, deaf and dumb.

Kisauni OCPD Julius Kirago said the culprit had not been identified but they were pursuing him.

"We are still in the process of looking for the culprit although we are finding it hard to identify the specific person," Kirago said.

Police say the woman had an eight-year-old child who was taken away by the father. The remaining three are aged six, four and two years. She has never gone to school.

Kirago said the area chief and village elders had been given the task of looking for the culprit, who is said to have repeatedly raped the helpless woman, leaving her pregnant.

“This girl is the daughter of my lastborn girl who died with her husband a long time ago," Lucy Kazungu said.

Kazungu said she raised her granddaughter in hardship and depends on her business of making and selling brooms  to provide food for them.

They live in a neighbourhood where selling of local breweries is the major business. It is believed the people visiting the place for their drink take advantage of her when the grandmother is away.

“During the day, I am always away to fetch firewood from the forest and look for what these children can eat so I can’t tell who usually sneaks in and takes advantage of my poor girl,” Kazungu said.

Kazungu appealed to well wishers to save her grandchild and the three great-grandchildren.

"I am now old. I no longer have that strength of raising them because my health is not good," she said.

The grandmother said that she doesn’t have any family, relative or friends to entrust with the responsibilities of taking care of the children.