DEATH OF A WARRIOR

He fiercely opposed the establishment of a Sh200 billion coal plant 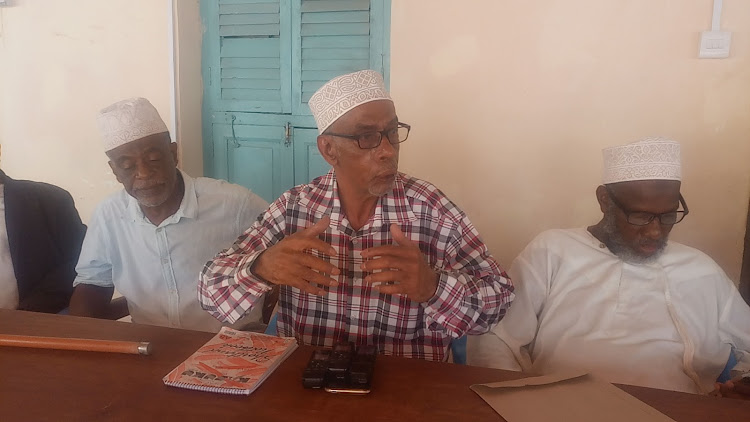 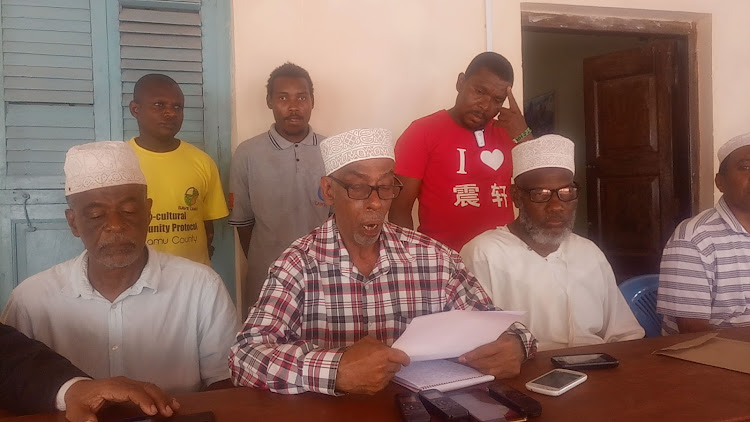 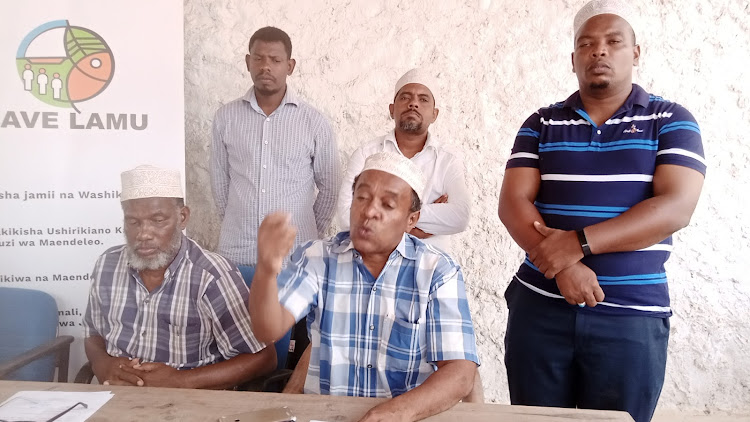 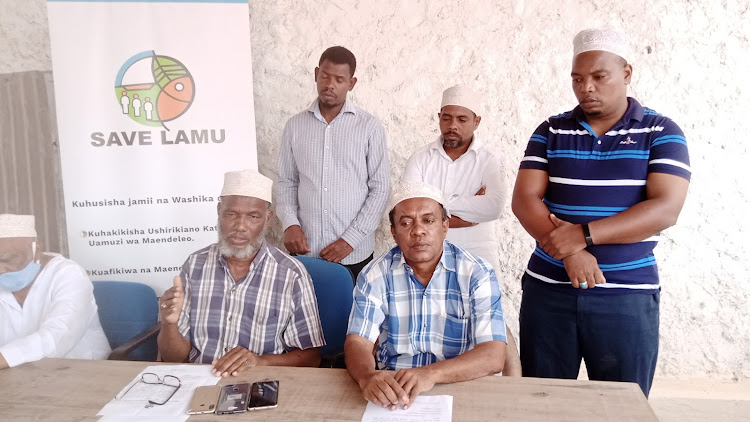 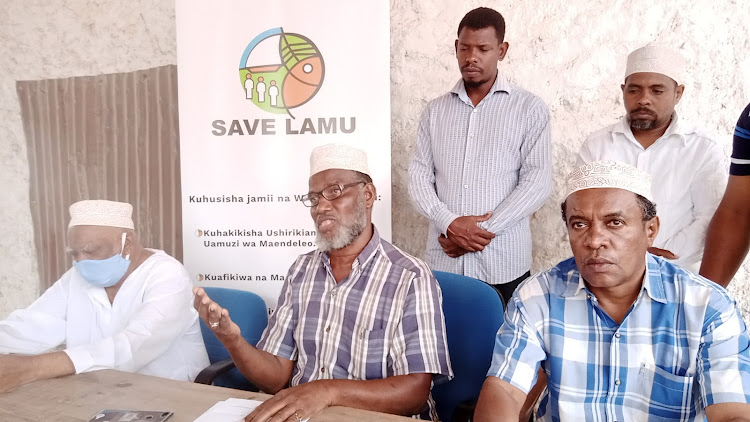 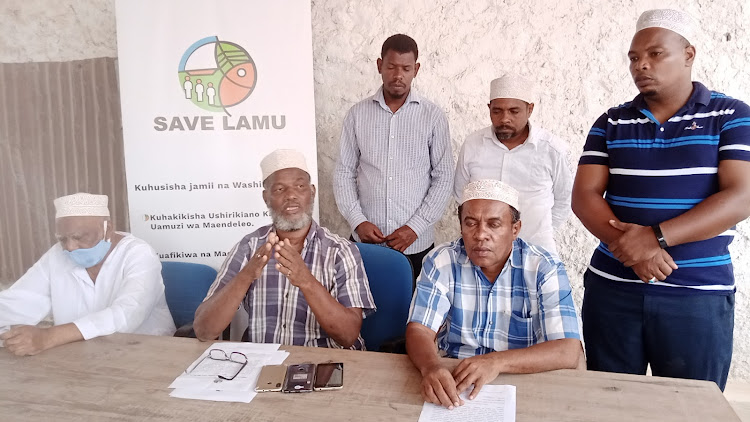 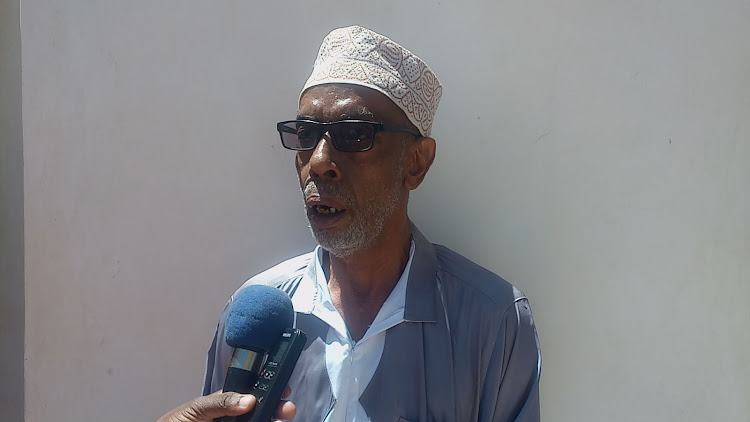 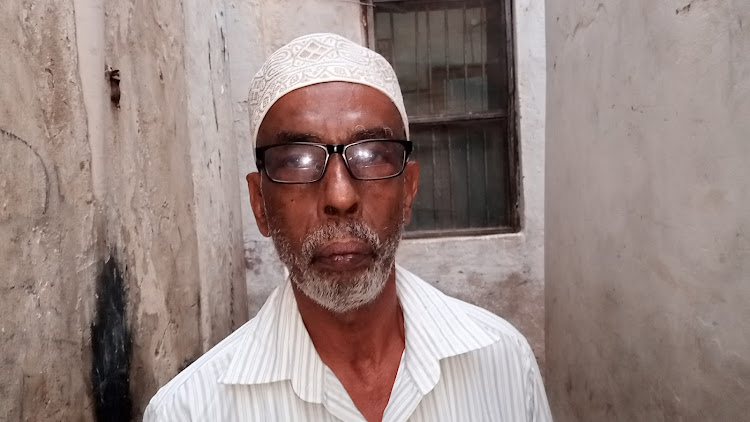 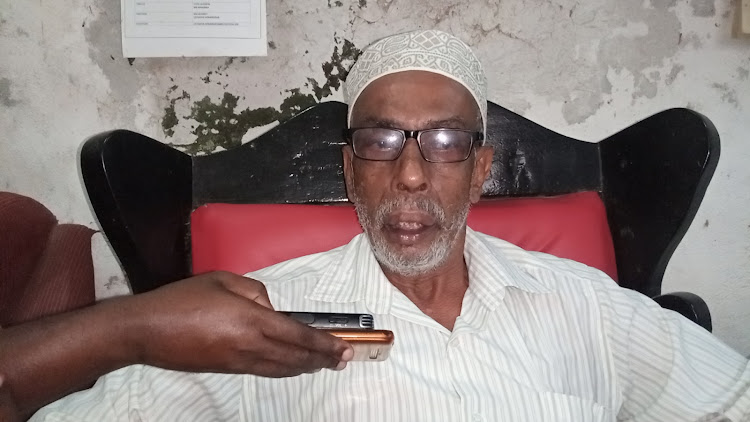 Lamu county is mourning the sudden death of Abubakar Al-Amoody, an astute conservationist and co-founder of Save Lamu.

Al-Amoody, a key anti-coal plant crusader in Lamu, died on Sunday morning while receiving treatment for pancreatic complications at a Mombasa hospital, aged 70.

Until his demise, Al-Amoody was the chairperson of Save Lamu whose objective is to empower the local community to protect its natural resources and sustain a green environment.

A teacher by profession, he plunged into cultural and environmental activism shortly after his retirement in 2005.

He co-founded the Stone Town Academy in Lamu island and was until his death the school manager.

He is widely renowned for his fierce opposition to the establishment of the proposed Sh200 billion coal plant in Lamu and has led anti-coal demonstrations in the town.

Despite numerous threats and intimidation from state agencies over their stand on the coal plant that resulted in arrests, Al-Amoody together with fellow  activists did not slow down their protests.

Their efforts came to fruition in June 2019 when the National Environmental Tribune cancelled the coal plant's license for establishment citing irregularity on the part of the Nema in issuing the license to Amu Power Company.

Speaking at the Save Lamu offices on Sunday, the organisation’s vice chairperson Mohamed Mbwana said Al-Amoody’s death was a blow to the organisation and the community he defended till his last breath.

“We were aware he had issues with his pancreas and had undergone several operations but he never failed in his duty to speak for and defend the community. His death has shaken us but we pray his soul rests in peace,” Mbwana said.

In his condolence message, Lamu West MP Stanley Muthama described Al-Amoody as an astute conservationist who was well known locally and internationally.

“He led the local communities in championing for inclusivity in decision-making, especially on matters of sustainable development. On behalf of the people of Lamu West, I send our condolences to his family and the entire Lamu community,” Muthama said.

Al-Amoody leaves behind a widow and five children.