The disabled in Kwale call for help

Say most of them relief on begging but can no longer do it because of anti-Covid-19 directives.

• They said they have limited capacity to shift to alternative sources of income.

• They pleaded with the government to provide them with food and other essential items. 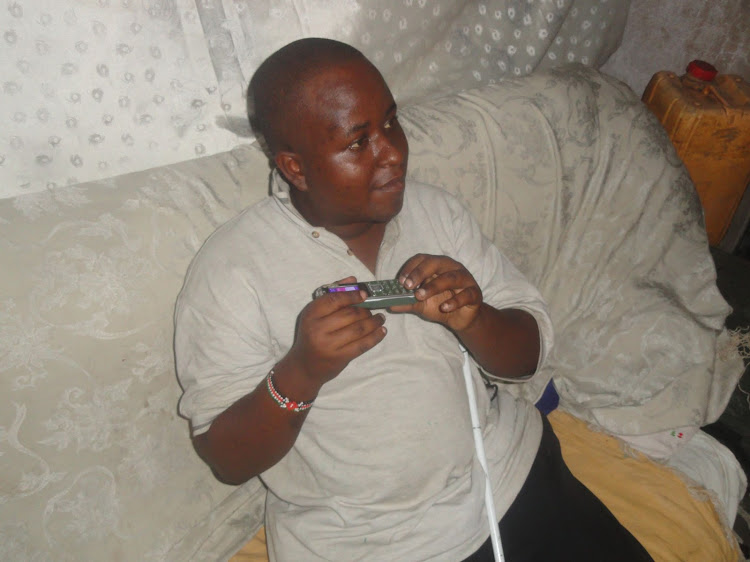 A group of people living with disabilities in Kwale have appealed for help from both the county and national governments.

The PWD said the Covid-19 crisis has ruined their daily activities and left them starving as they cannot adapt easily to the new lifestyle. They said they have limited capacity to shift to alternative sources of income.

Led by Lydia Kanini, they said most of them were beggars but because of public health directives and cessation of movement, they have been left helpless.

“Before, some of us didn’t need any help. We could camp in streets and get something to eat by the end of the day but since the coronavirus [hit the country], life has become unbearable,” Kanini said.

Kanini pleaded with the government to provide them with food and other essentials. She said they are the poorest in their communities.

She added that some of them are lying in beds immobile and had solely depended on help from good Samaritans, which is no longer there.

In April, the government released about Sh500 million to cushion the most vulnerable members of society, including PWD. But Kanini expressed her disappointment, saying others steal what is meant for them.

She fears that Covid-19 might wipe out the disabled population because of their greater risk of exposure.

“The mentally ill, for example, spend all day in dumping sites. Those who have to use their hands to move can easily contract the virus,” she said.

John Mutisyo, who is visually impaired, said they have been forgotten. He urged the government to create camps for the PWD so they can be assisted and equipped with sanitiser and protective gear such as face masks.

Another disabled person said, “We have been looking for help but to date, nobody has responded, yet we are entitled to some of these services."