Rights groups say there is a huge information gap that needs to be bridged.

•  Coast Civil Society Network chairman Zedekiah Adika blamed the county assembly for the information gap, saying it has not been doing its job.

• But county assembly majority leader Hamisi Musa said they are doing all they can to ensure there is a constant flow of information. 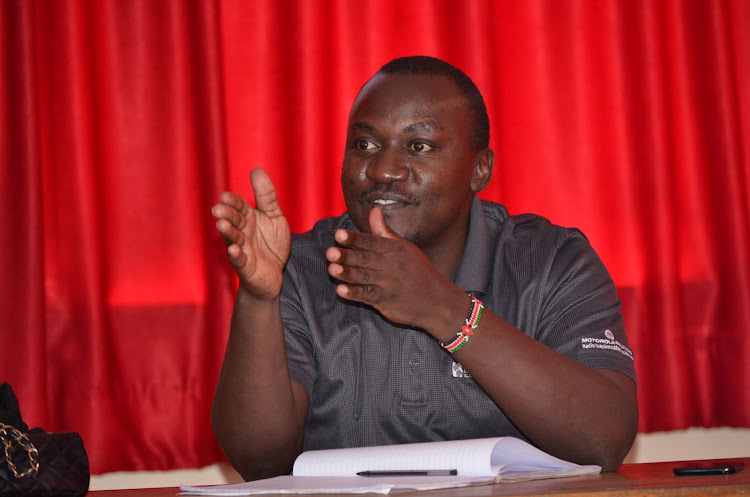 Civil society groups at the Coast want a breakdown of how funds meant for the Covid-19 pandemic mitigation measures have been spent in Mombasa county.

The groups say there is a huge information gap that needs to be bridged.

Speaking to the Star on Wednesday, Coast Civil Society Network chairman Zedekiah Adika blamed the county assembly for the information gap, saying it had not been doing its job.

“It is such information gaps that lead to the temptation to embezzle funds from public coffers,” Adika said.

Adika spoke during an interview at the Kituo Cha Sheria offices in Mombasa.

However, county assembly majority leader Hamisi Musa told the Star on the phone that they are doing everything possible to ensure there is a constant flow of information.

Musa said they, on Tuesday afternoon, passed a supplementary budget that allocated the Sh200 million that Governor Hassan Joho had asked for towards the Covid-19 fight.

“We are keeping these funds in check,” the Mtongwe MCA said.

About a month ago, Joho announced that Sh200 million would be set aside towards the Mombasa Food Subsidy Programme where at least 227,000 vulnerable households in the county would get food lasting them a month.

Joho said the programme would require at least Sh700 million and called on corporates and individuals to chip in, most of whom have obliged, with a constant flow of cash and food donations going into the kitty.

The food distribution exercise started more than two weeks ago, but it was only Tuesday evening that the assembly passed the supplementary budget.

Adika said this was a laxity on the part of the county assembly, which should be seeking a constant flow of information on how funds donated by individuals, corporates, the national and foreign governments and foreign agencies are used.

“Now that there are funds out there meant to go towards helping during this pandemic, the county assembly should be seeking information about how these funds are spent on behalf of the people,” Adika said.

Nyamai said so far the county assembly had done poorly in ensuring this is achieved. “In terms of access to information, as citizens we are in the dark,” she told the Star on the phone on Wednesday.

She said there is little information on the budget-making process and how funds are spent.

The governance expert said by now, Mombasa residents should have been given access to budget estimates for the 2020-21 fiscal year.

“Since people cannot convene in public, the county assembly website should be very active and updated frequently to reflect this. But it is almost empty. The update we have is for the 2019-20 fiscal year, which ends in less than two months,” Nyamai said.

She said Mombasa residents need to question the budget and see if it meets their expectations and demands.

Adika said the assembly should embark on tracking the expenditure of the Sh200 million allocated towards Covid-19 and provide a breakdown.

“They should do what the National Assembly did with the Health ministry which led to an uproar from Kenyans. They should demand a breakdown from the health department on how these funds have been used so far,” Adika said.

Musa said, however, this will be done.

“We have only passed the budget yesterday. We will ensure no penny is misused or embezzled,” the majority leader said. 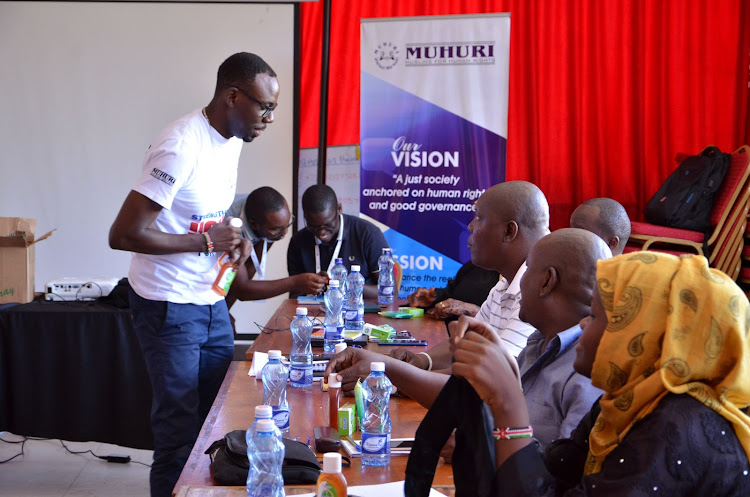