KPA employee among Covid-19 patients who succumbed to disease

The 58 year old worked at KPA 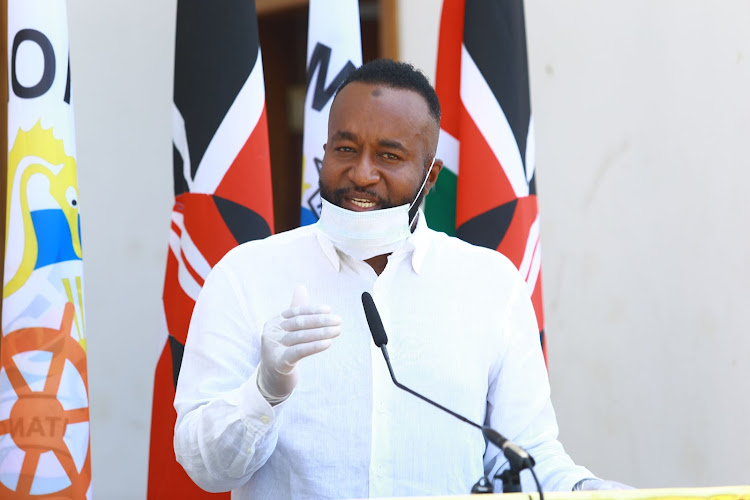 One of the two Covid-19 patients who were on Thursday announced to have succumbed to the disease was a Kenya Ports Authority employee.

The woman, 58, died from complications related to the disease and was buried in a low-key function at Mbaraki cemetery.

The woman died at a private hospital in Mombasa, before being buried hours later.

Her daughter has been quarantined at the Coast General Hospital.

She is still under observation and will be tested.

Health CS Mutahi Kagwe in his daily briefing on the Covid-19 situation on Thursday, announced two more deaths in Kenya, one being from Mombasa.

He, however put private hospitals in the county on the spot, saying their actions and operations are being closely monitored.

“We are observing carefully the private hospitals in Mombasa. We are watching you. We know of cases that you have dealt with,” he said.

“Unfortunately, we know of a case where someone has passed on last night,” said the Governor.

Joho said the county will ensure that private hospitals provide the necessary support when a patient walks into their facilities.

Failing which, Joho said, the county will take legal action against the hospital.

“If they need to be put on ventilators and you refuse to do so because of matters bills, because of matters such as selfish interest so that you don’t want to say you have utilised your equipment on a Covid-19 patient...” Joho said.

Joho said they shall be asking national government through the DPP to prosecute private hospitals who go against instructions and directives from the government.

"Be careful, we are carefully watching your steps," Joho said.

Post a comment
WATCH: The latest videos from the Star
by MAUREEN MUDI and BRIAN OTIENO
Coast
02 April 2020 - 16:26
Read The E-Paper