Residents had protested over water scarcity.

• They plan to make water readily available to limit residents' movements and interactions.

• The government advised people to maintain high levels of hygiene as a primary measure against the disease. 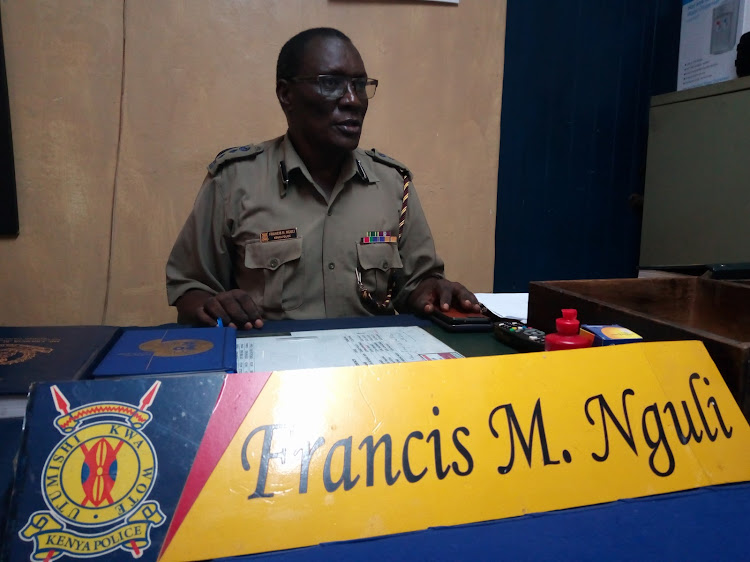 Kwale assembly Water committee has promised to take necessary actions to end the perennial water shortage in the county as a way of fighting Covid-19.

The development comes after the government and the World Health Organization advised people to maintain high levels of hygiene as a primary measure against the disease.

Recently, residents protested against the water problem and cautioned that their lives were at stake. Reacting to their pleas in Kwale town at the weekend, Committee chairperson Nasoro Mguta said immediate interventions are underway.

"We have already met with the CEC for Water and decided to expedite the process of repairing the pumping system and identify leakages to ensure water supply is not interrupted," said Mguta, the Pongwe-Kikoneni  MCA.

They plan to make water readily available to limit residents' movements and interactions, which could potentially allow the spread of the virus. The ward rep said Covid-19 is a national disaster, hence they will do what it takes to back up the government in protecting people and containing the infection.

"The disease has now become a state concern and we, as leaders, vow to assist where we can to keep all of us safe and stop it from spreading," he said.

He added that taps will be installed at all public facilities so residents can wash their hands frequently.

Meanwhile, Matuga OCPD Francis Nguli has cautioned residents to strictly follow the safety guidelines given by the government. He expressed concern that the majority of residents have been ignoring the directives, hence threatening lives. Nguli said those who fail to comply will be punished.