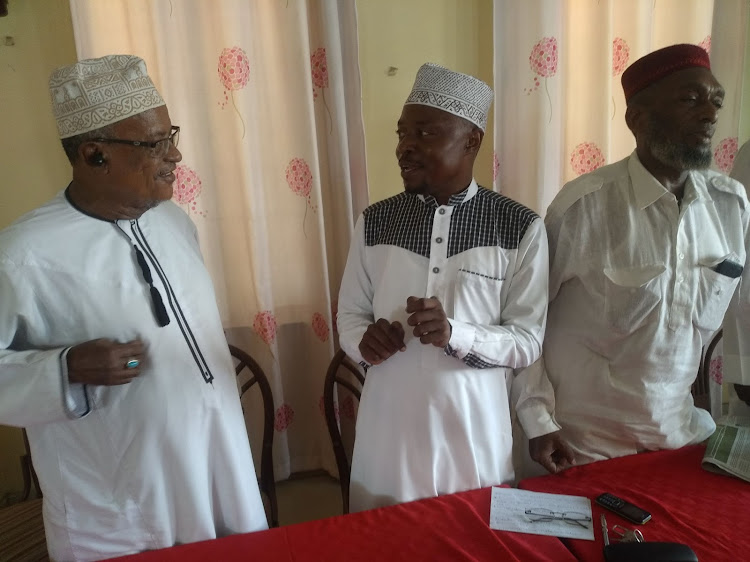 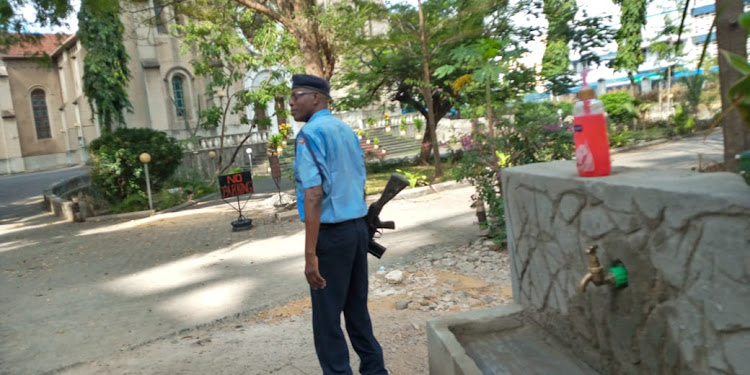 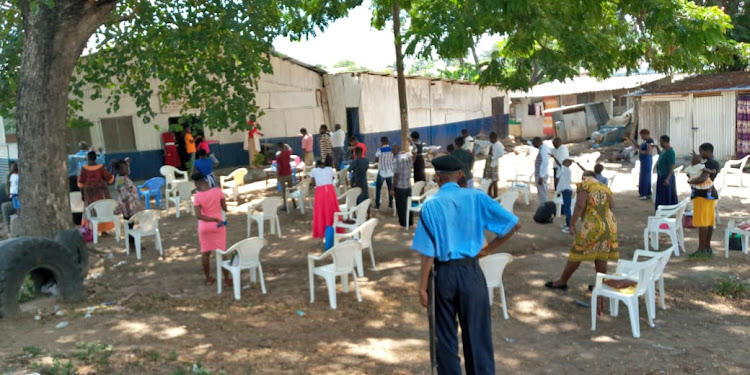 Police on Sunday had a hard time keeping Christian worshipers away from churches across Mombasa as Coast counties heightened their alert on COVID-19.

Thousands of worshippers arrived at various churches for Sunday service but were sent away by police.

Some of the churches had, however, conducted their first service, most of which begin at 6.30am.

A contingent of police officers arrived at Jesus Celebration Centre in Bamburi and the Catholic Holy Ghost Cathedral in the CBD to disperse the thousands of worshippers who had arrived for prayers.

No service was conducted at the Holy Ghost Cathedral while the first service at JCC went on as usual.

“Those who arrived for the first service from 8.30am were allowed to finish the service. Nobody was allowed to enter the church after police arrived. Those who came for the main service were sent back home,” said June Lance, a worshiper at JCC.

Police, however, disrupted the second service from 8.30am to 9.30am.

On Saturday, JCC’s pastor Wilfred Lai appealed to the government to allow the church to remain open, saying it gave hope in times like these.

“COVID-19 will not survive the prayers of the church. It will die in a matter of a short time. God will heal our land,” Lai said in a statement.

National and county authorities in Kilifi, Mombasa and Kwale said there had been suspected cases in the three counties and nothing could be left to chance.

A senior Kilifi county official had to be forcefully quarantined after exhibiting symptoms of the virus.

He arrived from a trip in Germany on March 15 and had a meeting with county officials.

In Mombasa, authorities say they are on high alert as the senior official is said to have a house in one of the posh estates in the city where he frequents.

“We suspect he must have been to his Mombasa home because he cannot stay more than three days without coming to Mombasa. Some say he spends most of the nights in his Mombasa home,” said a senior official in the Mombasa county government, who sought anonymity.

“We have moved a notch higher in our alertness. We are not sleeping. It is stressful. But it is for the good of Mombasa residents,” the official said.

He said no congregational prayer gatherings were allowed.

“We are trying to prevent the spread of this disease. We are doing it for the good of Kenyans. I wish Kenyans understood this,” Kiragu said.

Muslim leaders on Sunday called on all mosques to be closed, saying prayers couldbe done at home.

“Saudia Arabia closed two of the most holy mosques in Mecca and Medina. What are we in Majengo, Kisauni, Likoni, Kwale and Kilifi doing praying in crowded mosques?” Kemnac chair Sheikh Juma Ngao said.

“We are allowed to pray at home in times of emergency,” he said.

Governor Hassan Joho, who co-chairs the committee alongside county commissioner Gilbert Kitiyo, said Mombasa residents will have to bear with the situation as the government fights the coronavirus.

“We said before we have to take painful measures that will eventually hurt our economy and our social life. But our lives matter most and we must protect them,” the governor said.

On Saturday, Kenya Red Cross Society said the fear around the Covid-19 could be more devastating than the disease itself if not well managed.

Coast regional manager Hassan Musa said fear was brought about by the lack of information about the virus.

“It is true, there is fear especially now that this Covid-19 is something new. There is nobody that does not fear death. But fear comes because of lack of facts.

“To reduce stigma and fear among community members, we need to have facts - the correct information about this virus,” Musa said.

Red Cross trained 20 members of civil society on how to manage the pandemic.

“The biggest gap in this issue of Covid-19 is the lack of information. That is the information that we have got now,” he said after the training.

Muslims for Human Rights has already documented two deaths and two assaults over the Covid-19 fears.