Panic as crowds block admission of patient in Lamu

Patients, medics scamper out of facility when it was suspected patient had Covid-19 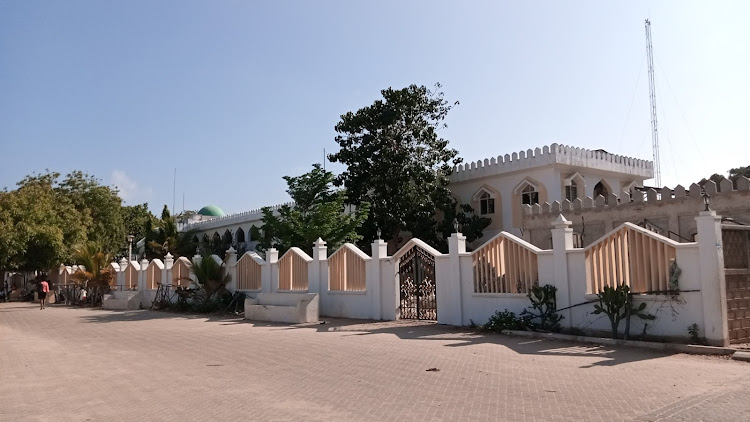 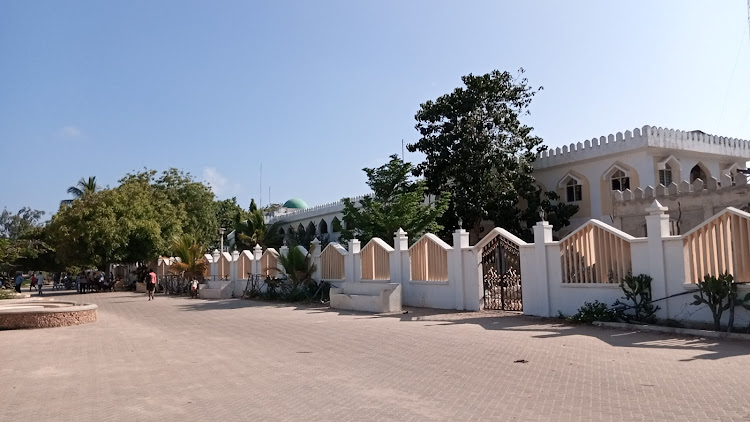 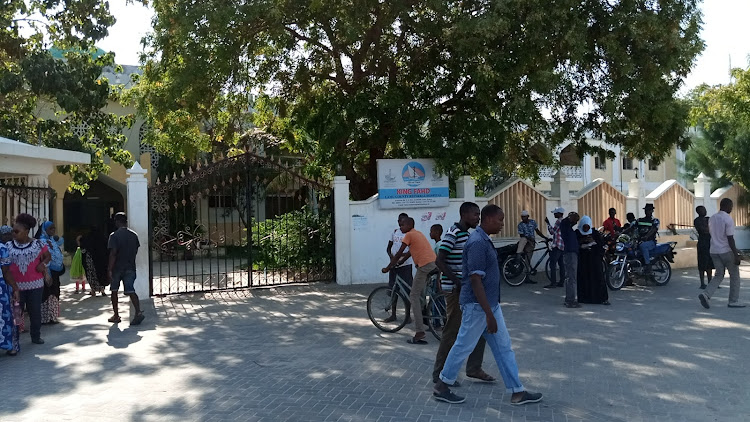 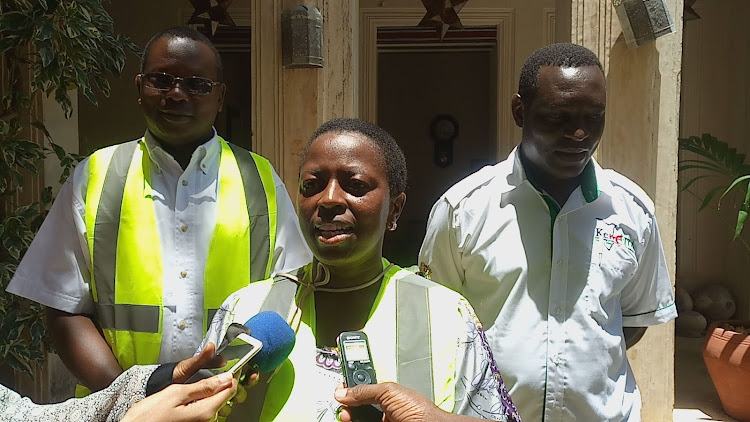 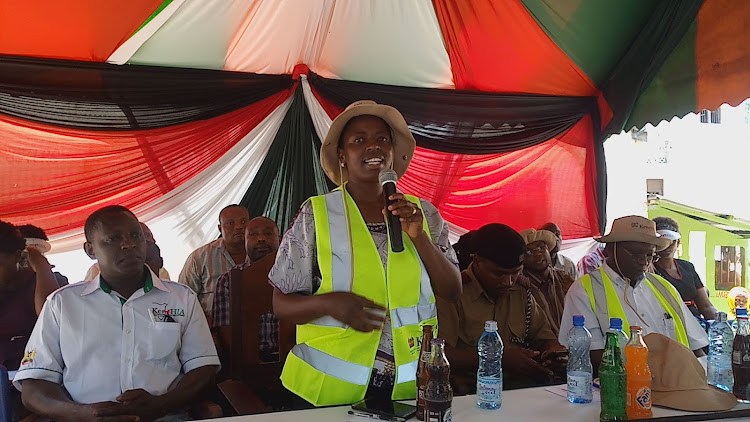 Commotion broke out at King Fahad hospital in Lamu town on Saturday following the arrival of a patient suspected to be suffering from coronavirus.

Patients and medics at the hospital scampered out of the facility immediately it was established that the incoming patient possibly had Covid-19.

The patient, an Italian male aged 74, had been quarantined at Siha hospital in Mpeketoni since March 19.

He presented himself to the hospital with flu-like symptoms that included a high fever, cough and breathing difficulties.

The Italian owns a permanent residence in the town and is said to have had a recent history of travel between March 3 and 4, having flown in from Rome to Addis Ababa on the Ethiopian Airlines.

He later connected a flight from Ethiopia to Nairobi then flew to Mombasa and Malindi by a local airline before travelling to Mpeketoni by road.

He was ferried from the Mpeketoni facility to the coronavirus isolation centre at the King Fahad hospital in Lamu by county health officials.

But wasn’t admitted as angry members of the public who had gotten wind of his coming blocked his admission to the hospital.

Efforts by health officials and security guards to coerce the crowd into allowing the patient to be admitted for treatment failed as the crowd grew violent and threatened dire consequences if the patient was admitted.

They demanded to know why the patient couldn’t be treated at Siha hospital in Mpeketoni where he had been quarantined.

They accused the county government of carelessly handling the case.

“Why would they travel all the way from the Mpeketoni with a patient they suspect could be having coronavirus? Was it impossible for them to treat him where he had been quarantined? How sure are they that the move hasn’t brought that virus here in Lamu town. That was so careless of them,” Ahmed Binga said.

After several fruitless attempts, the patient was ferried back to Mpeketoni.

Unconfirmed reports indicate that the man has been quarantined at his home in the town.

Tens of people were seen trooping to the hospital shortly after the incident to withdraw their patients who had been admitted for fear that they could be exposed to the virus.

Patients who had been admitted had scampered out of the wards, some with drips still connected to their veins.

It took hours for nurses at the hospital to convince them that all was well.

The incident has, however, been criticised by a cross-section of locals and leaders who feel there is too much stigma attached to patients suspected to have coronavirus.

“Nobody wants to be infected with this virus but when you deny someone medical care, that surpasses the very purpose why we are fighting this disease in the first place. It’s very selfish to do that. Everybody wants to live as we are all humans. Let's stop acting special. How would you feel if you or a family member received the same treatment tomorrow?”Mugo said.

Lamu health executive Anne Gathoni refused to disclose the patient’s location, only saying that he was well taken care of.