Interior CS visited Lamu in March last year and announced the ban had been lifted. 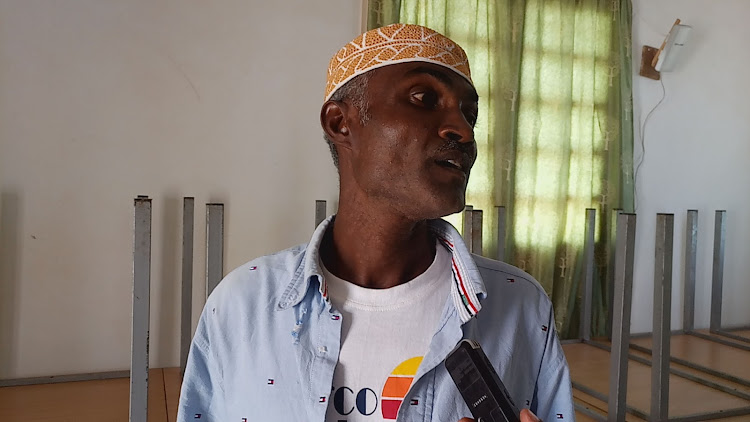 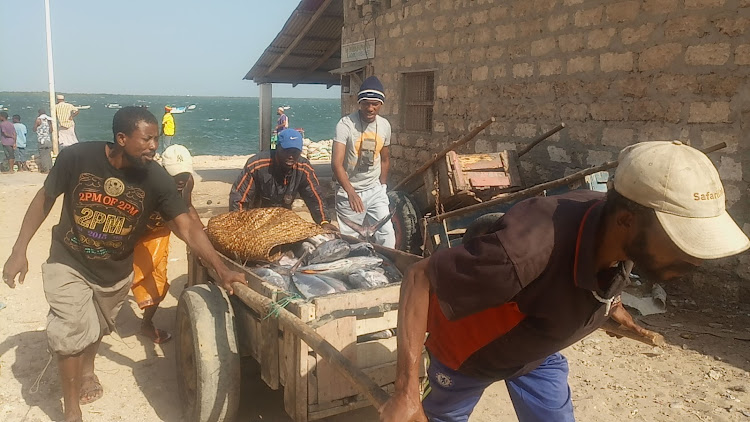 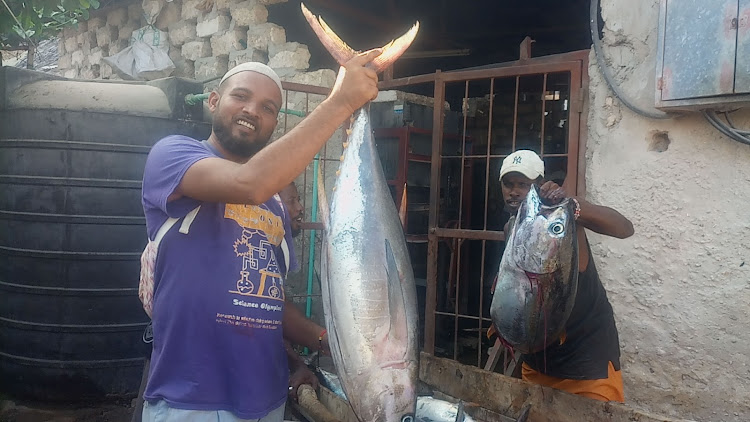 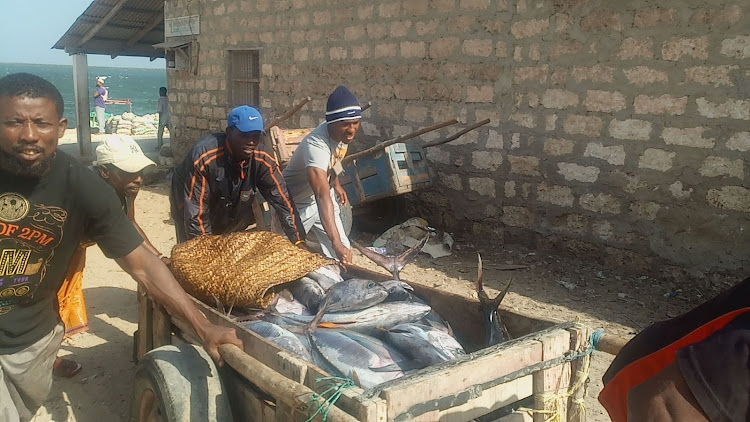 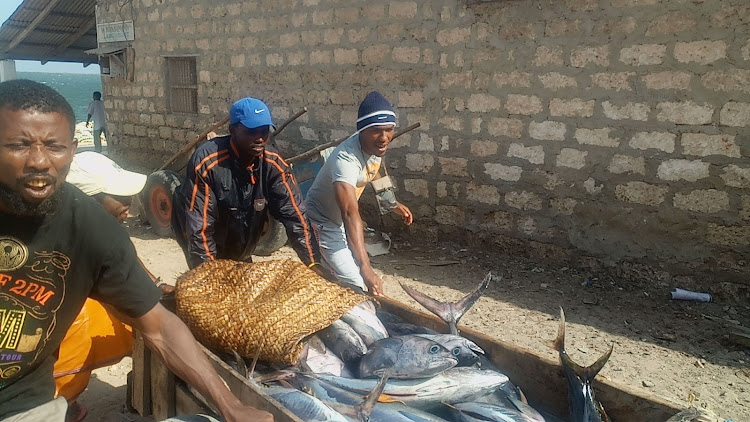 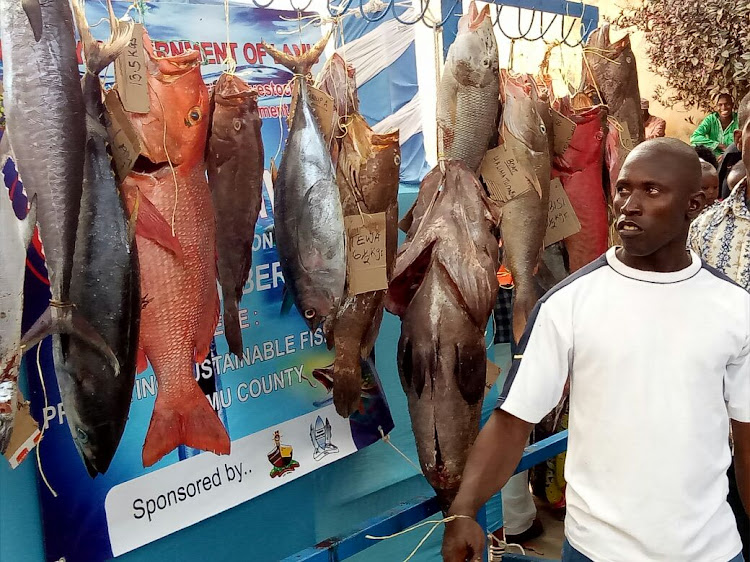 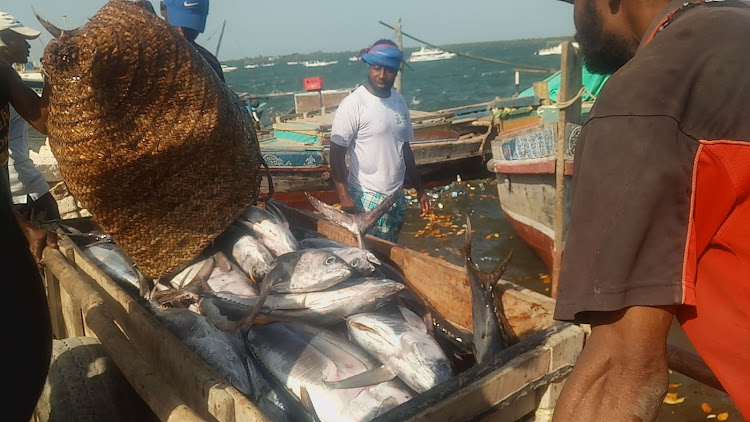 The night fishing ban in Lamu is still being secretly enforced despite the government announcing last year that it had been lifted, fishermen have claimed.

In March last year during a visit to Lamu, Interior CS Fred Matiang’i directed that the ban be lifted but added that fishermen would have to undergo checks and observe stringent rules. The ban took effect in 2011.

Affected fishermen on the Lamu-Somalia border said they still get arrested or barred from fishing in the Indian Ocean at night. The fishermen are from Kiunga, Ishakani, Kiwayu and Medina.

Fisherman Islam Ahmed of Ishakani said security officers have refused to allow them to go fishing beyond 7pm.

“When Matiang’i lifted the ban last year, they would let us fish at night, but we would undergo immense searches and frisking, something we were okay with. But since the recent al Shabaab attacks, they bar us from fishing as early as  7pm. They might not say it, but it simply means they are re-imposing the ban,” he said.

The recent terror attacks left at least four people dead after militants attacked a bus convoy in Nyongoro. In another attack, three people –all US citizens – died when militants attacked the Manda-Magogoni navy base in Lamu West.

The fishermen have also accused the security agencies of imposing too many unnecessary regulations and as a result, many have quit the trade.

They want the government to revise the regulations and provide a clear, safe but realistic way forward so that they can be allowed to pursue the trade at any time of the day.

Fisherman Subhanna Muldow of Kiunga said the government needs to be clear on whether the night fishing ban has been lifted or not.

“We are required to report to all security camps and present our documentation before we are allowed to go fishing. The same applies once we are done with the days' work. The process is daunting and long and by the time they release you, there is barely enough time left for fishing. You go home empty-handed as you shouldn’t be found out there by 7pm,” Muldow said.

Hemedi Benji of Madina said, “Let them be clear on whether this ban was lifted or not. We can’t do this forever. The police should also stop taking our catch for free just because they can. That is harassment and it’s unfair.”

Reached for comment, Lamu county commissioner Irungu Macharia urged the fishermen to respect and uphold any security regulations put in place, saying it was for the common good.

“They need to understand that some of these areas border Somalia and all we are doing is to seal any gaps that could be used by terrorists to cross into Kenya via Lamu. We hope they will positively accept these regulations,” he said.