The father of 10 said he was neither tortured nor mistreated 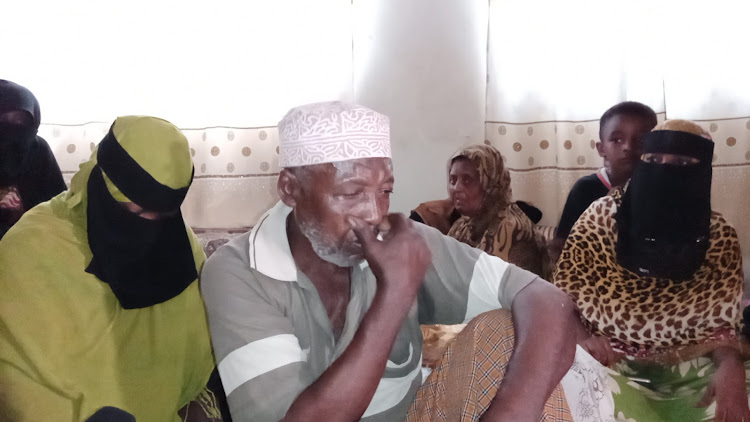 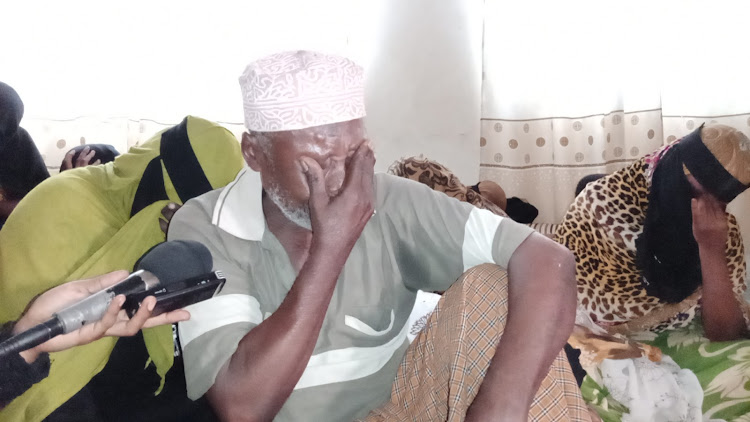 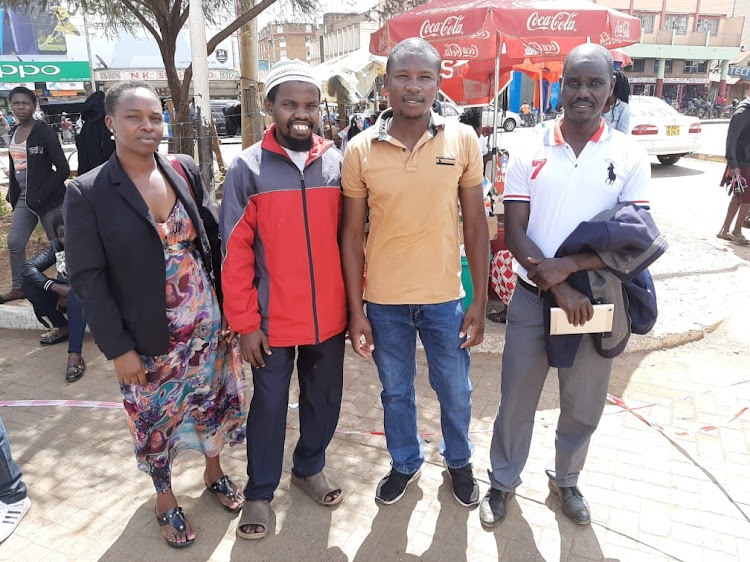 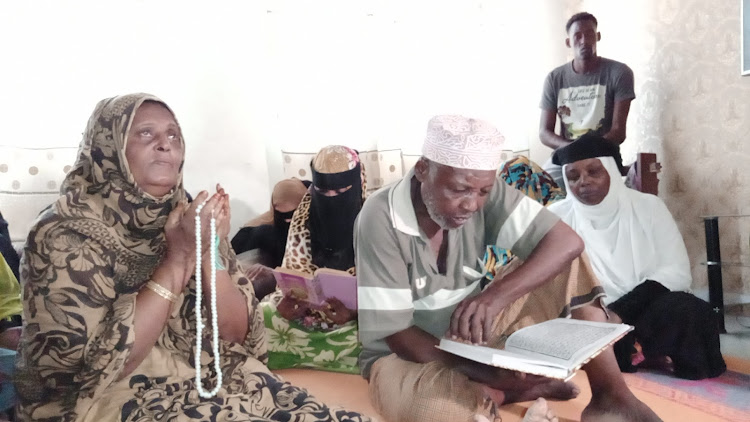 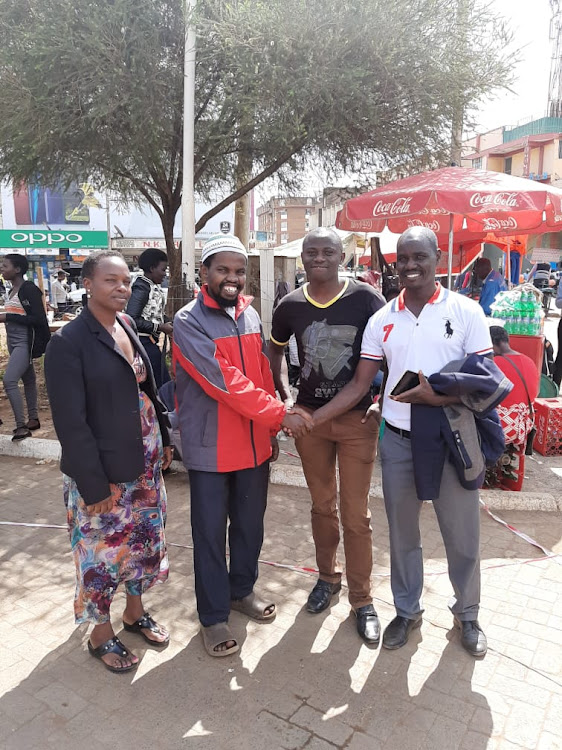 Faraj Omar, 41, a senior nurse at Lamu's King Fahad Hospital, was seized by security agents outside the Moi Teaching and Referral Hospital in Eldoret as he prepared to attend a friend's burial.

Omar had since September been attending a higher diploma course on pre-operative nursing at MTRH.

The father of 10 told the Star on Sunday that four men who identified themselves as security officers stopped him outside the institution’s gate at 9am.

They asked him to confirm if he was Faraj Omar and after he did so they blindfolded and bundled him into a car and drove for six hours to Nairobi.

The nurse feared that his "captors" were human traffickers until they identified themselves as security officers after crucial information they thought he had.

“They took my phones and all that I had on me. It was impossible for me to notify my family of my arrest or whatever it was,” he said.

Meanwhile, his family and friends had reported him missing.

Omar said he was not subjected to torture or mistreatment during the 23 days the officers held him captive. The interrogation ended on January 10.

“I have heard of people being mistreated when in custody. Credit should be given where it's due. My captors were nice to me; they fed me and took care of me for the days they had me.

"It was uncomfortable but I was safe and am glad. They finally told me they had no reason to continue holding me and released me on January 10,” he said, adding that he was on his way to Lamu. He had gone back to Eldoret to pick his belongings.

His family was overjoyed that was alive and safe.

His sister, Khadija Faraj, said they had been suffering after they learnt of his "abduction". The mother, Mwanahadire Abdallah, became sick but she has since January 10 recovered after receiving the news that Omar is well and safe.

“We give glory to Allah for he has been merciful. As a family we are overjoyed. We are waiting for him to get here so we can celebrate but above all our mother is healthy again,” Khadija said.