Villages closest to the Manda-Magogoni naval base were the first to flee, others followed

• They say they no longer feel safe sleeping in their houses, considering the two terror attacks within one week. 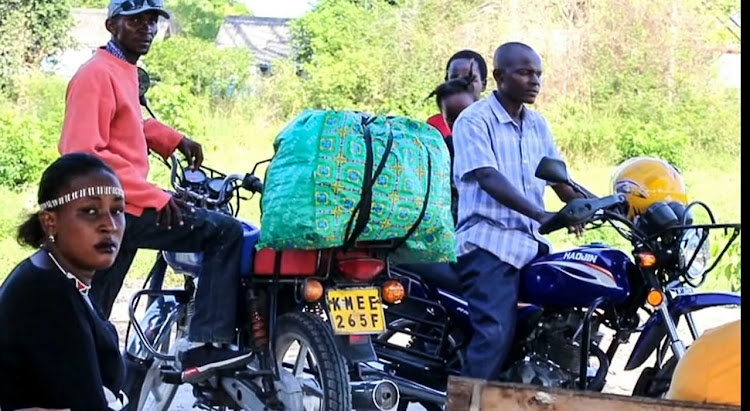 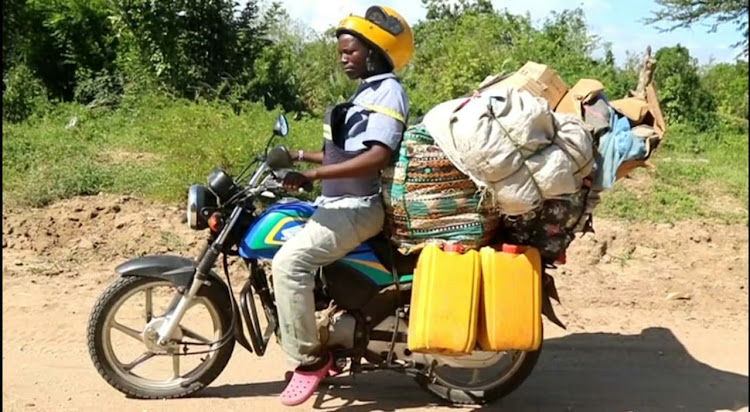 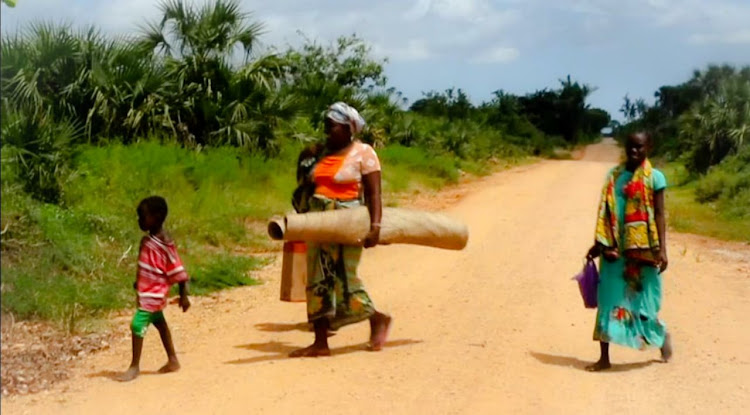 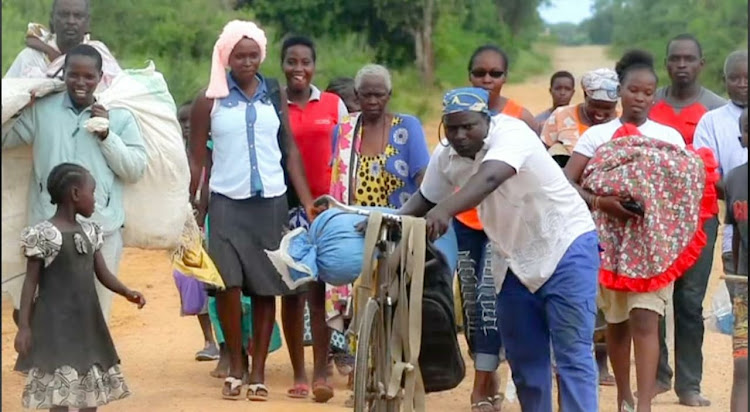 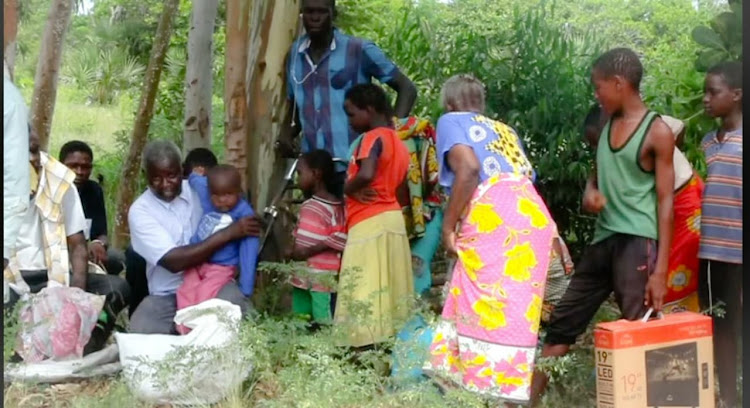 Hundreds of villagers bordering the Manda-Magogoni naval base in Lamu attacked on Sunday by al Shabaab militants are fleeing their homes.

The exodus began Sunday morning as villagers packed their belongings and livestock and went in search of a safe haven.

Areas from which villagers have fled include Magogoni, Sina Mbio, Kwasasi and Mkondoni, all of which are around the military camp.

Villagers could be seen transporting their luggage on carts and motorcycles while others carried heavy loads on their heads. Many headed to nearby Hindi and Mpeketoni towns.

Villagers said they no longer felt safe sleeping in their houses considering the two terror attacks within one week.

Most homes in the affected villages had been deserted by Monday.

I have three sons and a daughter and from what I know, these attackers always kill men. I am not ready to die yet and neither will I stay and have my sons killed. I swear I won’t be back.

Mkondoni village head Hassan Chonde said of the 86 families in the village, fewer than 20 remained by Monday.

“There is so much tension and fear and that’s why people have decided to leave the village. The likes of me are staying put though it’s our biggest prayer that we are given adequate security,” Chonde said.

Sina Mbio village, home to at least 60 families, only had about eight people left.

Musa Charo said staying in the village was suicidal.

“I am a father of three sons and a daughter and from what I know, these attackers always target and kill men. I am not ready to die yet and neither will I stay and have my sons killed. I swear I won’t be back,” Charo said.

Cynthia Kiduyu of Magogoni village says she fled because she isn’t ready to be a widow.

“I had to run with sons and my husband. I would rather be safe than sorry. I still need my husband and my children."

Villages closest to the naval camp, like Kwasasi and Magogoni, had been deserted by Monday.

The situation also affected other villages bordering the affected ones as residents  fled with their neighbours.

At least 20 families had fled from Kauthar village by Monday.

Villagers are, however, worried about heir children’s education as schools reopen.

Many learners stayed away from school even as schools resumed on Monday.

“We don’t understand how we are supposed to send our children to school with all this tension and fear. Some children have fled with their parents and no one knows what will happen,” Kimuyu Wayua of Kwasasi village said.