• Last year, 65,000 Italian tourists visited after years of decline in numbers due to economic crisis in Italy and insecurity in Kenya 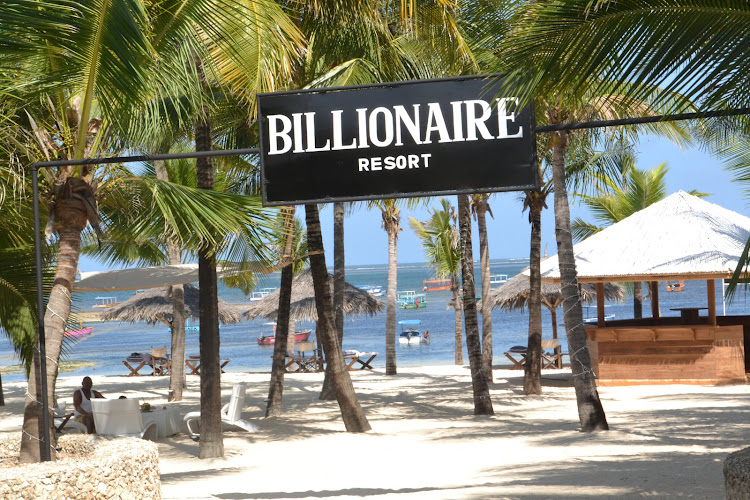 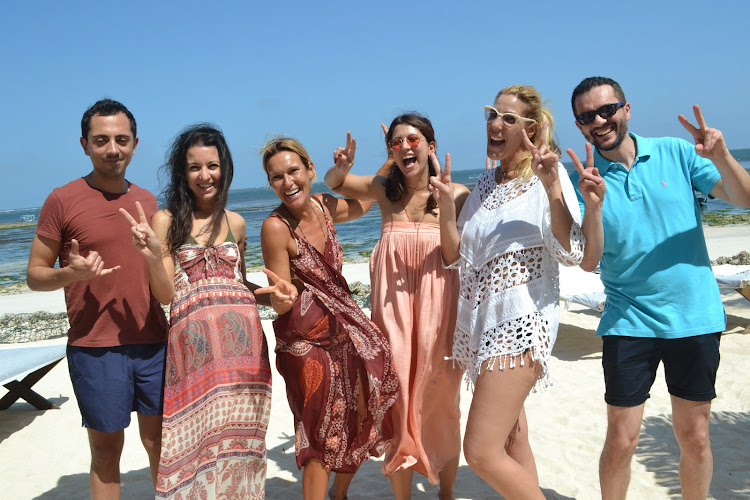 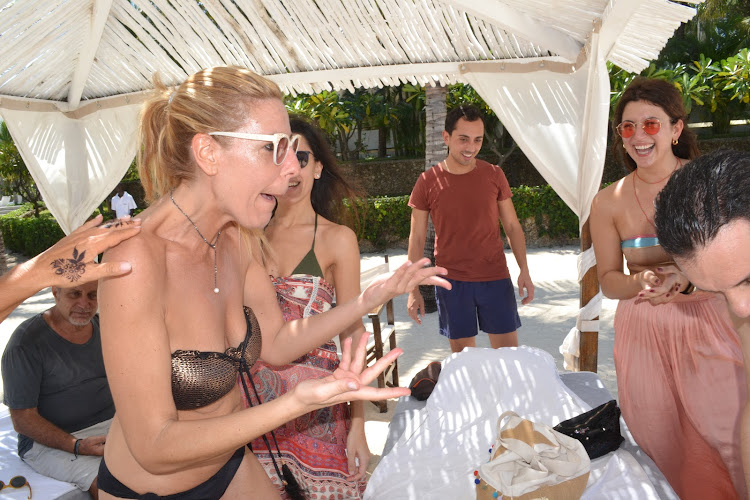 The tourism sector in the North Coast has started booming in the wake of the festive season that normally marks high numbers of both local and foreign tourists.

Hoteliers are already recording an increase in tourists in their resorts as revellers flock in for the December holidays.

In Malindi and Watamu, stakeholders have expressed optimism that the foreign tourism numbers will increase this season following the key infrastructure put in place by the government.

Currently, they say most hotels are 80 per cent full. The number of Italian tourists who visit Malindi and Watamu is expected to hit 80,000 this year and up to 100,000 next year. The number was last reached in 2005.

Last year, 65,000 Italian tourists visited after years of decline in numbers due to the economic crisis in Italy and insecurity cases in Kenya.

So far tourism stakeholders say the sector recovery process is bearing fruit thanks to the monthly clean-up initiated in March by the Malindi Progressive Welfare Association which has helped restore the glory of the resort town.

A spot check within Malindi and Watamu showed that hotels are fully booked and tourists, including a high number of locals, are already enjoying their holidays.

Cozy Point Hotel owner Sabina Vivaldi said they are happy the season had picked well and foreign tourists are flocking.

Speaking at the Billionaire's Resort while in the company of her friends who had come for holiday, she said the Italian market is coming back in top gear.

The Malindi Progressive Welfare Association member said even Italian tour operators have begun to gain confidence in the destination and expressed optimism that the industry will boom again.

"Since the journey began for Malindi clean-up, Malindi is slowly coming up though we still have the challenge of the roads that were damaged by the heavy rain," she said.

Italian tourist Miriam Meliddo, who came for the first time last year, came back on Tuesday with her friends and went straight to the Billionaire Resort Beach to begin her holiday.

Meliddo described Malindi as the perfect destination adding that she will celebrate her birthday on December 6.

"Billionaire Resort is the best in Coast and is open for everybody. Many people have come today and we expect more."

Jacaranda Beach Resort chairman Pasquale Tirito, who has three resorts near Watamu, said the season has picked well and the number of tourists increased.

However, he said the challenges facing the destination including the expansion of the Malindi International Airport are yet to be addressed.

"Some improvement is being seen on the road linking Casuarina and Watamu but we need more support," he said.

The availability of a flight that links Italy and Kenya has made it easier for tourists to travel easily using different carriers, he said.

Kenya Hotel Keepers and Caterers Association North Coast chairperson Maureen Awuor said Malindi was coming back to its former glory with Italian investors getting the confidence to invest more due to the efforts being made.

"They are now upgrading their hotels, making sure they are ready for the festive season."

So far, the majority of the tourists in Watamu are locals but most of the hotels have high numbers of foreigners on holiday.