• Lamu's narrow streets are only meant to accommodate donkeys, carts and those walking.

• Old town listed by Unesco as a heritage site in 2001 due to its well-preserved culture and heritage spanning decades. 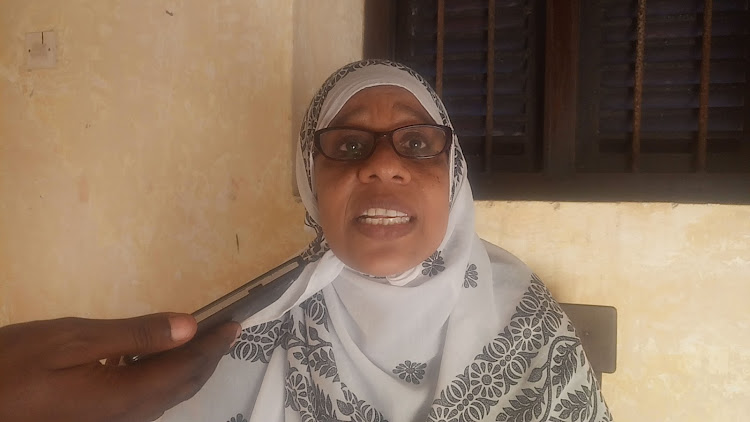 The county assembly of Lamu has unanimously passed a motion to regulate boda boda operators within Lamu Old Town which is a Unesco world heritage site.

The old town was listed by Unesco as a heritage site in 2001 due to its well-preserved culture and heritage spanning decades.

The town’s heritage has, however, been under threat from immense westernisation and most recently, the introduction of the boda boda business has brought it to the verge of being delisted by Unesco.

There have been calls over the years from the National Museums of Kenya and other partners for the removal of the boda boda operators from the town to save its heritage.

Before the assembly was adjourned till next year on February 10, nominated MCA Amina Kale while presenting the motion urged the county executive to formulate policies and regulations to control motorcycle operators in the historical town.

The motion has proposed that specific boda boda pickup points be established where those interested in their services can easily access them.

It also seeks to ensure speed limits are installed on the streets designated to be used by boda boda riders.

The motion also requires that all boda boda operators be licensed and that all regulations concerning the trade are effectively enforced.

“There is a need for sanity before this town is dragged into chaos. We can have them but there must be a procedure and rules. Otherwise, we risk losing a lot because of it,” Kale said.

There have been rising complaints from members of the public in Lamu town over increased accidents and deaths being caused by boda operators.

The narrow streets of the town have been designed to accommodate only donkeys, carts and those going on foot.

In August 2015, ex-Governor Issa Timamy banned motorcycles from operating within Lamu Old Town in a move to safeguard its culture and traditions.