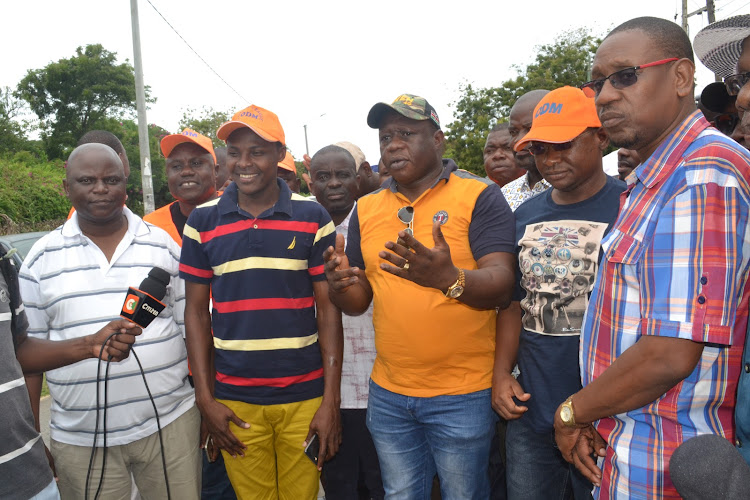 The Orange Democratic Movement brigade at the Coast has  begun a fresh bid to silence the embattled Malindi MP Aisha Jumwa.

This comes after the party floored Jumwa in the Ganda Ward By-Elections held on October 17.

The brigade said they will gang up to ensure Jumwa goes away from Malindi as she has no powers to control the politics of Kilifi county.

Kingi said Jumwa  was being used by some politicians from Nairobi to try and control the politics of Kilifi county which is an ODM backyard.

Addressing supporters before they went on a procession around Ganda ward and Malindi town after the win, Kingi hit at the Deputy President William Ruto saying he would not control the politics of the region using Jumwa.

He said people from Outside Kilifi have no say in the politics of the area and should either engage the leadership or else they will not succeed.

Magistrate Vincent Andet says he would make a ruling on whether to release Jumwa on bail on Thursday.
News
9 months ago

''The people of Kilifi County will decide on their politics,  if they think they can use  money to change the political direction they will not succeed,"he said.

Kingi accused Jumwa for using force against the people. 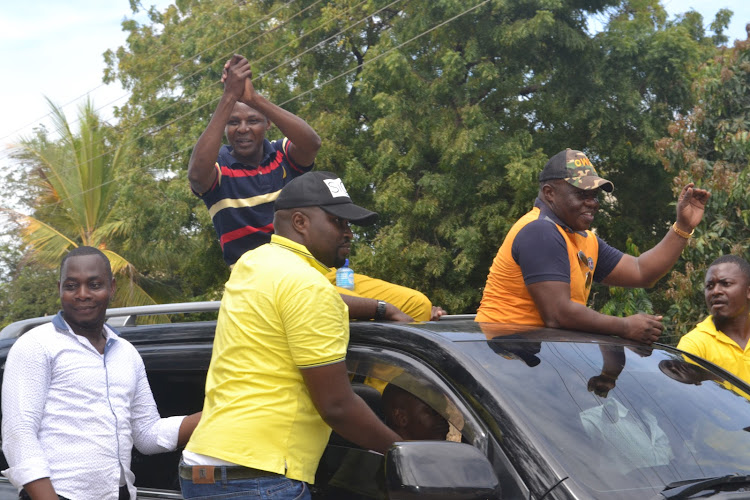 Kingi said Jumwa was misled by her financiers and after sensing defeat had to act violently since she is supposed to pay back debts.

His sentiments were echoed by Owen Baya who said Ganda's victory  has brought an end to politics of hooliganism and chest-thumping.

''Ganda Has spoken on behalf of Kilifi and Coast. Whoever wants to change the popularity of  ODM through hooliganism and money will not succeed,'' he said.

Baya said since Jumwa is still one of their own, she is free to repent and come back to the party as a sister.

The MCA elect thanked everyone from the ODM fraternity, CAS Gideon Mung'aro, and everyone who helped him win the elections.

He told the rivals to unite with him so as to work together for the benefit of the Ganda people.