Headcount in Taita Taveta to flush out ghost workers

• According to the county press director Denis Onsarigo, the exercise shall be held in all subcounties. 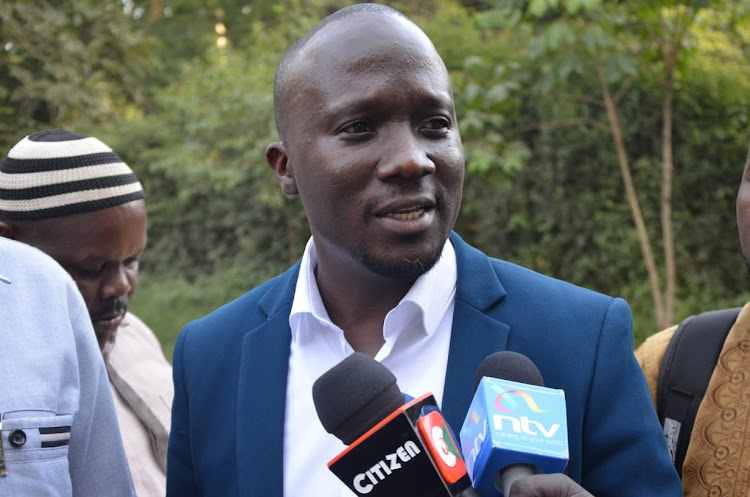 The Taita Taveta county administration will conduct a headcount of its workers next week to rationalise staff and remove ghost workers.

A special committee led by acting county secretary Liverson Mghendi will oversee the exercise to be held over two days.

Workers are required to present their academic qualifications and other testimonials as the audit will also rationalise workers in different departments in a bid to solve the understaffing problem.

According to the county press director Denis Onsarigo, the exercise shall be held in all subcounties.

“The headcount will also help us understand the current strength of our workforce, the gaps to be filled and understand if we have genuine staffers in our payroll,” Onsarigo said.

He said the over 3,000 staffers shall present themselves in designated areas where they shall be counted.

“Staffers shall be required to present their academic credentials, national IDs, appointment letters, payroll numbers and bank accounts,” he added.

He said ghost workers have been siphoning millions of shillings from the county coffers. The county's wage bill is as high as Sh1.2 billion, he said.

"According to the Commission on Revenue Allocation, Taita Taveta is among the counties with exceptionally high wage bills. We don't understand how this is possible since our county is so small compared to other counties," Mwambingu told the Star on the phone.

He said the human resource department has failed to submit to the committee a list of all casual workers.