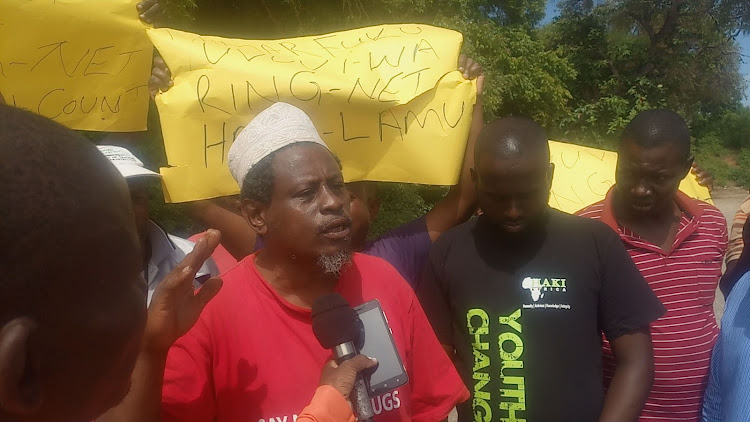 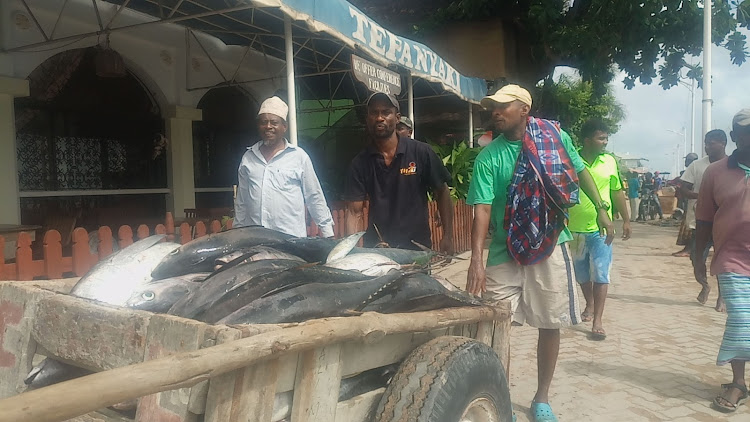 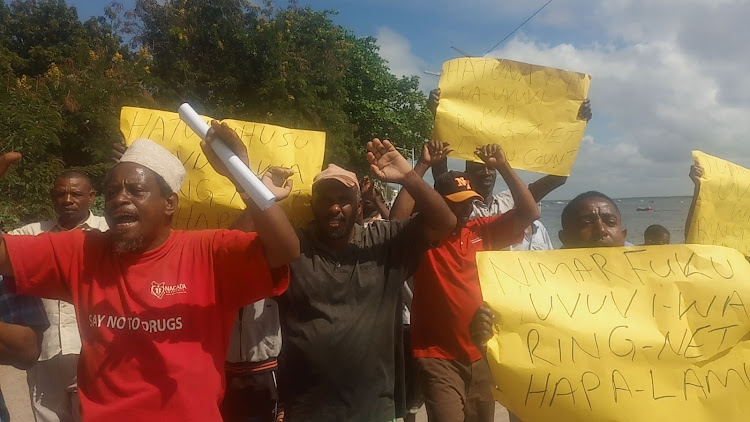 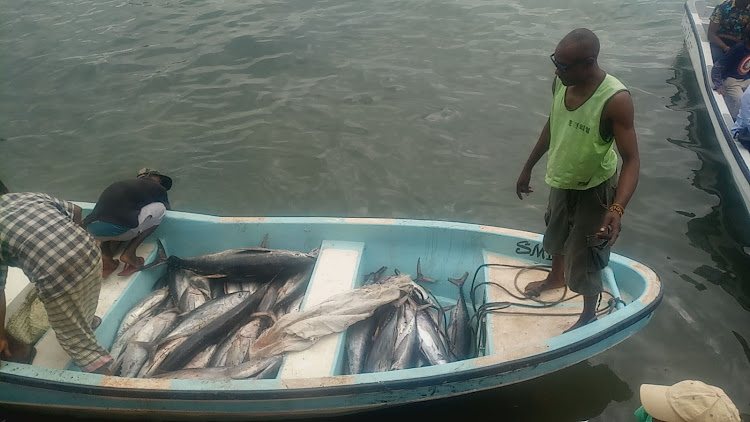 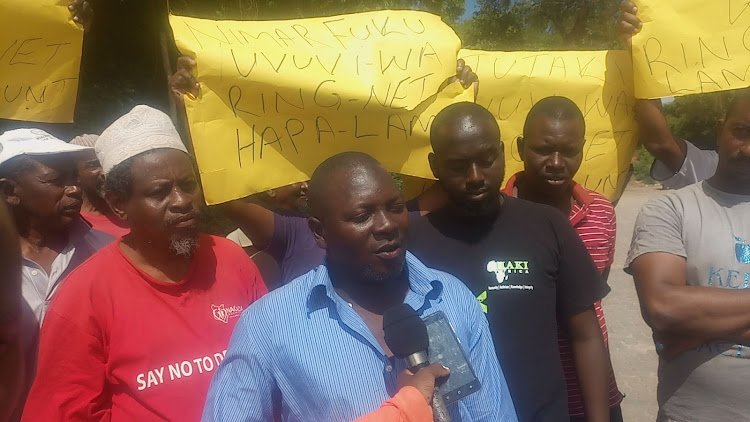 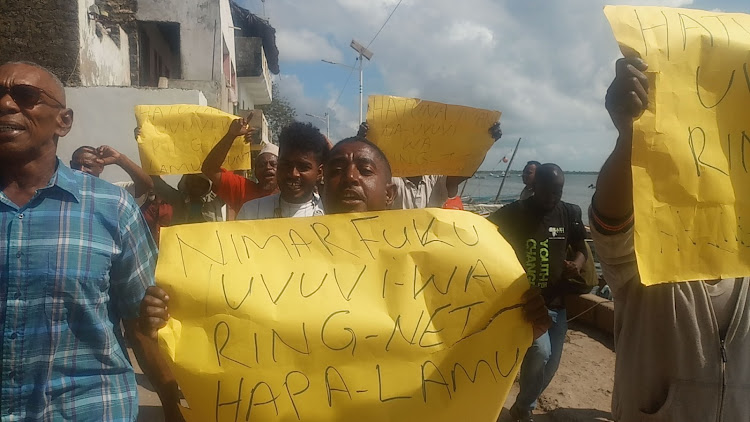 Hundreds of Lamu fishermen took to the streets on Tuesday to protest against what they called the invasion of their fishing space by Tanzanian fishermen who use destructive ring nets.

Affected areas such as Kipungani and the Pate islands in Lamu East are major fishing hubs.

Led by the Lamu Fishermen and Dealers chairman Abubakar Twalib, the fishermen said ring nets scoop everything from under the ocean bed including immature fish, hence, destroying their population.

They presented a petition to the Fisheries office near Shella Beach and gave a four-day ultimatum to get rid of the Tanzanians and their ring nets.

"We will be forced to find their ring nets and destroy them ourselves if in four days no one does anything,” Twalib said.

Ring nets are long continuous stretches of netting about 300 meters in length and set at a depth of 25 to 30 meters. They are used to encircle a school of fish, usually in the deep sea waters. They are operated on large vessels with crews of 30 to 40 fishermen.

The controversial fishing technique has faced opposition at the Coast, recently in Kilifi, Malindi, Mayungu and Lamu, with fishermen saying it's destructive.

The fishermen marched to the department of Fisheries offices near Shella beach where they presented a  petition demanding a ban on ring nets. they also demanded that they are supplied with modern equipment.

“Ring nets destroy fish breeding grounds. They capture immature fish. They destroy channel routes. We are competing with guys using ring nets while we using normal tools and it’s hopeless. That's why we want them out," Twalib said.

The Tanzanians are also accused of not sticking to designated locations designated for ring nets.

“Ring netting is only allowed 15 nautical miles from land so it doesn’t interfere with ordinary fishing but Tanzanians are doing it all over the place, fisherman Furaha Kitsao said.

“Ring nets destroy ecosystems. If things proceed like this in Lamu, breeding grounds will be destroyed and this will deal a big blow to us who earn a livelihood from the ocean,” said a fisherman called Muhaj.

They also want the county to stop the invasion of foreigners.

Fishermen on the Lamu-Somalia border areas of Kiunga and Ishakani as well as those from Lamu fishing hubs like Mkokoni, Kiwayu, Ndau, Faza, Kizingitini, Pate, Shella, Matondoni and Lamu island have deplored presence of foreign fishermen.