• More than 40 people have reportedly filed complaints with the Muslims for Human Rights and Haki Africa.

• Police commander denies knowledge of harassments, urges anyone with information to report to his office for action. 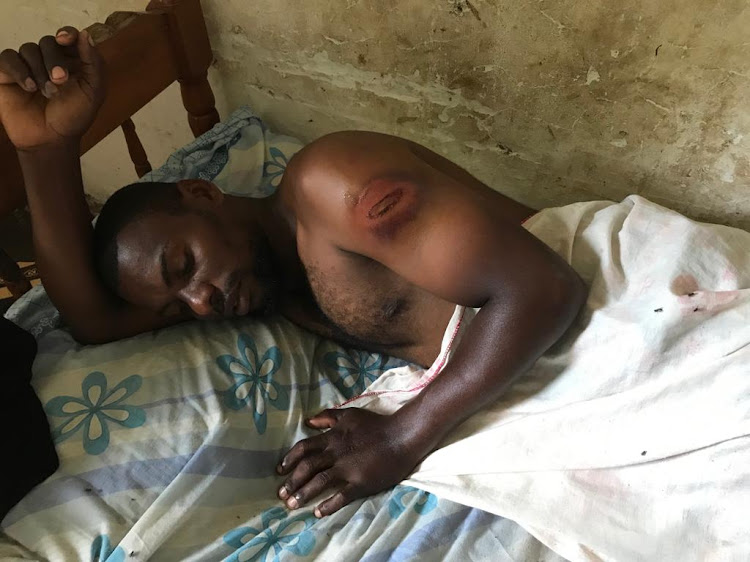 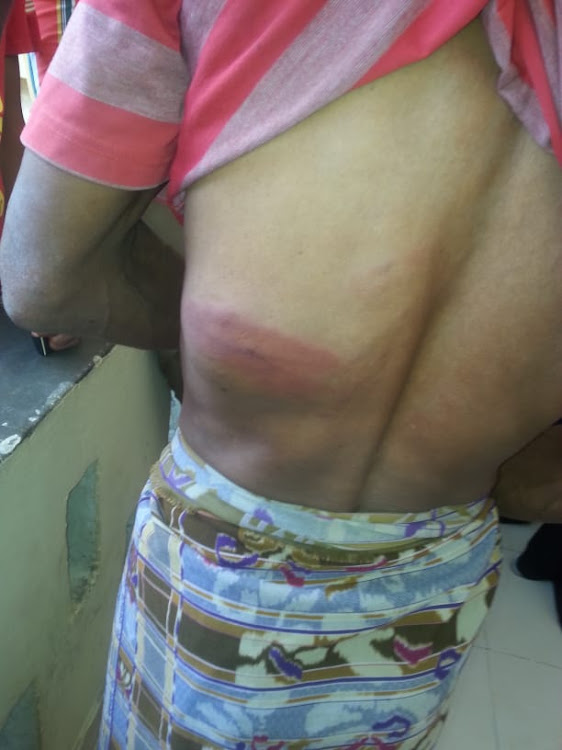 Before the body of a policeman was recovered on Saturday evening, Lamu East residents said they were ruthlessly beaten by police officers seeking their missing colleague.

The beatings reportedly continued after the mutilated body was found as police searched for his G3 rifle with 60 rounds of ammunition.

The body of  Constable Hesbon Okemwa was found in a forest. Its head and hand had been severed —  considered to be a message about his hard anti-drugs stance.

Police officials said they were unaware of harassment and beatings and urged residents to report to them. But residents reported to human rights organisations.,

Immediately Okemwa went missing on October 2, police gave the local community 12 hours to produce him "or face the consequences".

The officers swore to do all they can to recover their colleague's gun.

Residents said they were ambushed and dragged out of their houses late at night and whipped while being asked to reveal the whereabouts of the officer.

Women were not spared.

Swalihina Yusuf says he was in his house at Tchundwa when at least six officers knocked on his door.

“I opened the door and they began asking questions about the officer and when they weren't satisfied with my answers, they started to beat and kick me. They slapped me too but I told them I didn’t know what they were talking about. Then they left,” he said.

Mwanasomo Abuu, who is several months pregnant, says she had to be rushed to the hospital to check if her unborn baby was all right after the officers slapped and shoved her around.

“I was in my house and they came asking if I had any information concerning the missing officer. I told them I didn’t. They pushed me around and slapped me severally till I fell. I am pregnant and worried I could lose my baby. The doctor has asked me to do an ultrasound,” she said.

Duri Mohamed says she recently underwent a caesarian section but that the wound has started bleeding again after the officers slapped her and hit her with clubs.

“They came and asked me what I knew, I told them I know nothing because I just had a CS a week ago and I have been indoors since. But they slapped me and one hit me several times with a club until I started bleeding. I am in so much pain right now,” she said.

The three are among more than 40 people who have reportedly filed complaints with the Muslims for Human Rights and Haki Africa.

County police commander Muchangi Kioi denied knowledge of the harassments and urged anyone with information to report to his office for action.

“No one has come to tell me they are being harassed. If there is such a thing happening, let me know so that prompt action can be taken. Officers must uphold the law and that’s what has been happening,” Kioi said.

The badly mutilated body of Okwemwa was found 400 meters in a forest in Kizingitini in Lamu East. He disappeared on his way to his duty post at the Tchundwa police post from Kizingitini police station.

His head and left hand had been chopped off.

His colleagues said he hated that drugs had ravaged the region and often said he would do anything to stamp out drugs.