• At the time of his disappearance, the officer was armed with his G3 rifle of serial number 78099392 which was loaded with 60 rounds of ammunition.

• Police boss says a ruthless operation will be undertaken in the entire subcounty to recover the officer after ultimatum lapses. 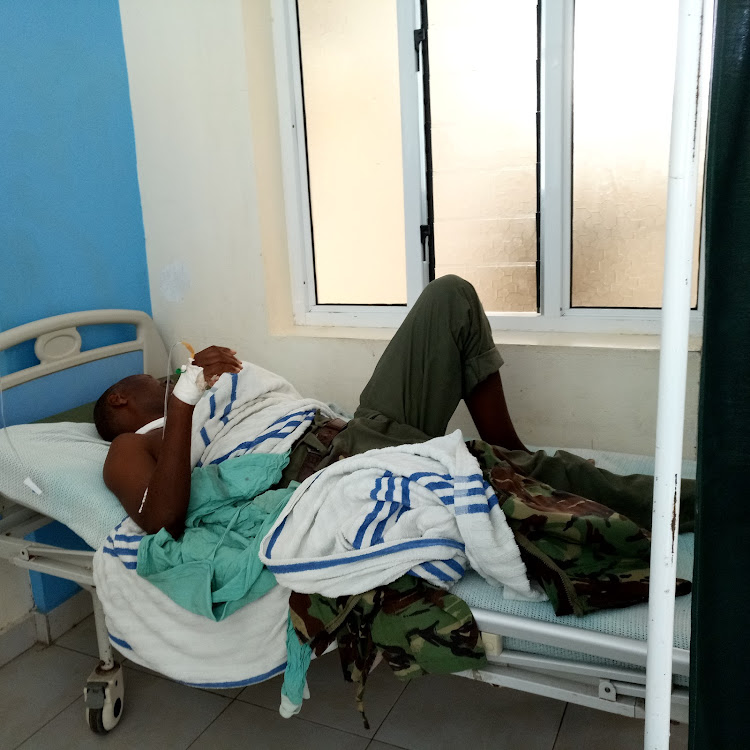 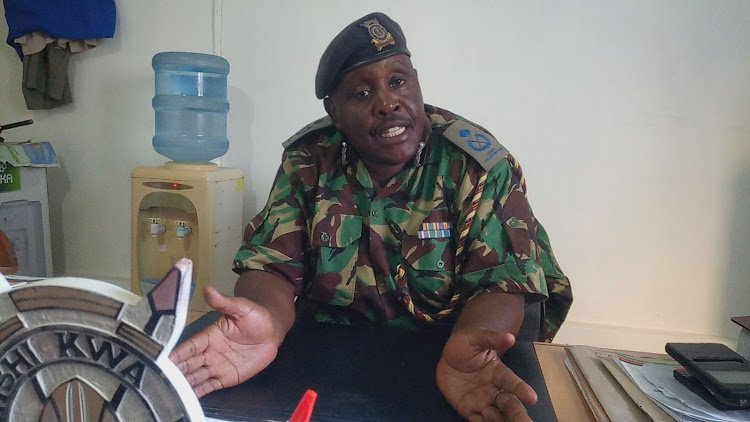 Police Lamu have given the community 12 hours to produce a police officer who went missing on his way to work in Lamu East on Thursday.

Police Constable Hesbon Okemwa Anunda, who is attached to the Tchundwa police post, was reportedly last seen around 5.30am by a colleague.

He is said to have been walking from the Kizingitini police station where he was to go through Mbwajumwali village to get to his duty post at Tchundwa.

At the time of his disappearance, the officer was armed with his G3 rifle serial number 78099392, loaded with 60 rounds of ammunition.

Police suspect the public either know about or are directly involved in the disappearance.

He warned that if the officer is not found by the lapse of the ultimatum, a ruthless operation to recover the officer will be undertaken in the entire subcounty.

“We’re surprised that on the way to Tchundwa, our colleague got lost and until now, his whereabouts are unknown. We'll carry out a massive crackdown in the concerned villages until our colleague is found,” Kioi said.

He urged residents to come forward with information.

Last year in February, police constable Paul Rotich attached to the Kizintini police station was admitted at the Lamu King Fahad hospital with serious panga wounds. He was attacked by an ex-convict whom he helped put away.

Hassan Bunu, 21, is said to have trailed the officer as he went to a shop around 7.30 pm and attacked him in what was believed to be payback after he was jailed at the Shimo la Tewa prison for drug peddling and assault.

Rotich was the investigating officer in the case which saw Bunu sentenced to three years.

He had just been out for three days when he attacked the officer and has never been captured to date.

Police officers in Lamu East have frequently expressed concern over their safety following increased attacks by gangs and vengeful individuals.

They want the courts to stop releasing dangerous convicts who often take revenge on security officers, complainants and witnesses in their cases.