NO HELP FOR MAN ATTACKED BY GANG

Pain and suffering for patients

• Yesterday nurse’s secretary general Peter Maroko said that some doctors and nurses had received pay after a lengthy meeting with county officials.

• Koitaba could not be reached for comment on why some health workers were yet to receive pay as her phone went unanswered. 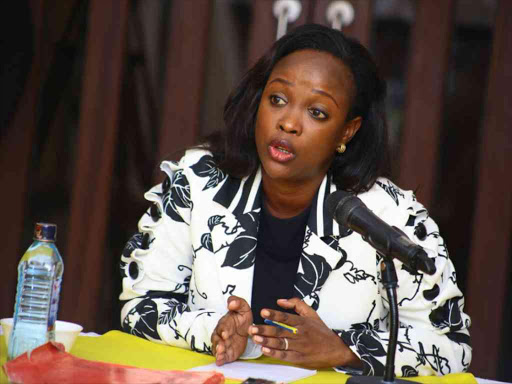 Patients continued to suffer at Coast General Hospital as  health workers stayed away from work following the delay of their July salaries.

Health executive Hazel Koitaba on Tuesday said only nurses and doctors had been paid.  When the Star visited the hospital, the wards were deserted.

Patient Hafidh Ali lay unconscious and unattended in the emergency ward. He  attacked by a gang in Kisauni last week.

His sister Amina Mohammed spoke to journalists while sobbing on Tuesday.

“We have been here for three days. He is supposed to be admitted in the ICU but but we have not seen any doctor. If we had money, we would have transferred him to another hospital,” she said amid tears.

Kenya National Union of Nurses Mombasa branch secretary general Peter Maroko yesterda said that some doctors and nurses had received their pay after a lengthy meeting with county officials.

“They said they had no cash, but they had to look for alternative means,” Maroko said.

He said operations at the main hospital in Mombasa are slowly returning to normal.

Interviews with some nurses revealed that only health workers with accounts in Cooperative Bank, Kenya Commercial Ban and Equity Bank had received cash.  By yesterday county employees in other banks had not received their money.

Koitaba could not be reached for comment on why some health workers were yet to be paid. Her phone went unanswered.

“We are surprised that our colleagues in Kwale and Kilifi get paid on time while in Mombasa where we have the largest referral hospital at Coast, we often experience delays,” complained a nurse who sought anonymity.

Health workers have not reported to work from Friday last week, following unmet promises of pay of July salaries by the county government.

Residents asked to buy drugs every time they take patients to hospitals.
Counties
3 years ago
by ANDREW KASUKU
Coast
22 August 2019 - 00:00