• Some key hotels have been closed as the sector records a declining number of visitors. 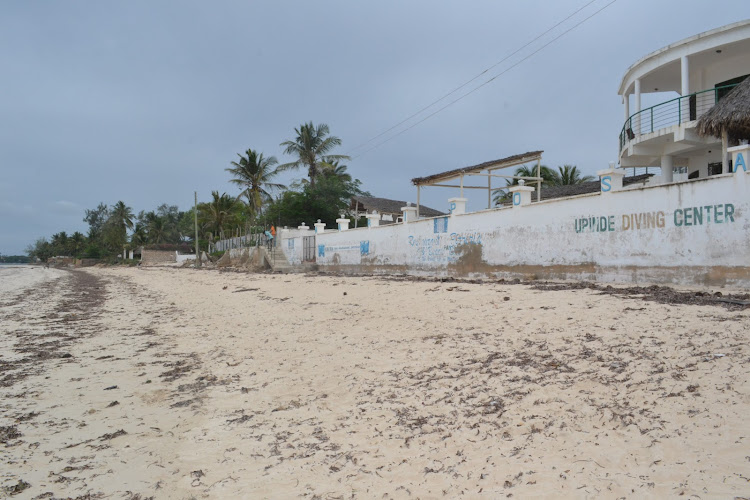 Malindi is slowly losing its image as one of Kenya's greatest tourist destinations.

Some key hotels have been closed as the sector records a declining number of visitors. This has been blamed on poor roads, drainage systems, lighting and waste disposal.  The town easily floods when it rains. 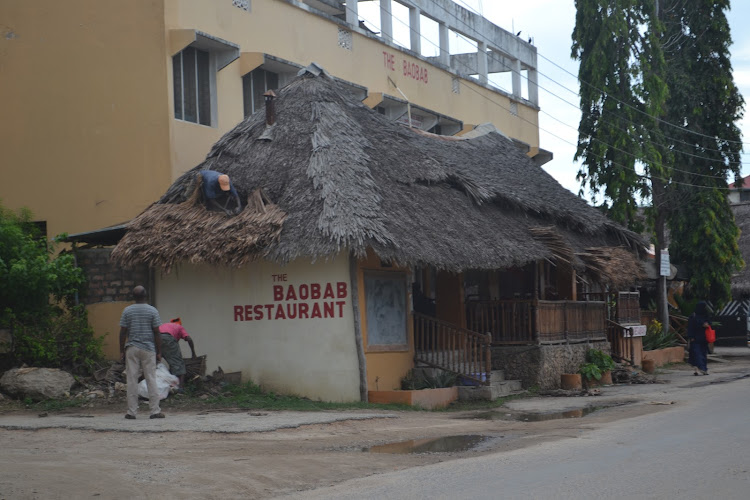 More investors could leave in droves if the problems persist. Those versed with the business say the value of prime land or villa in Malindi has fallen by 50 per cent and owners can no longer make profits. Some have lost faith in the town.

Dr Pierino Liana on Thursday said many foreign investors with luxurious property feel the town has been abandoned. Liana is the director of Excon Limited and Atmosphere Home that deals with consultancy, furniture, and interior design.

He said villas that could go for Sh350 million are now sold at Sh140 million. 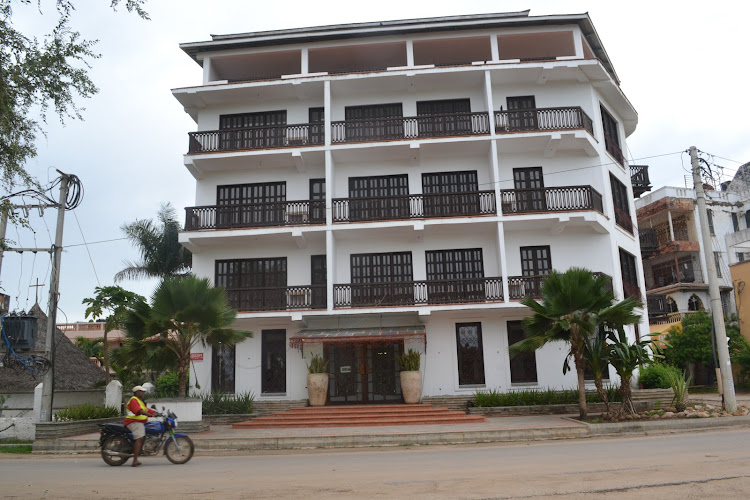 “Personally, I cannot invest more in my workshop. Previously, there was a lot of work. Now there is no work; no one is building a house," he said at his office.

Across the town, several properties are being sold by their owners — mostly foreigners. In the posh Casuarina area, many luxurious villas are labelled ‘vendesi’, an Italian word, which means 'for sale').

There has been an outcry from sector players over failure by the government to fix the infrastructure problems. 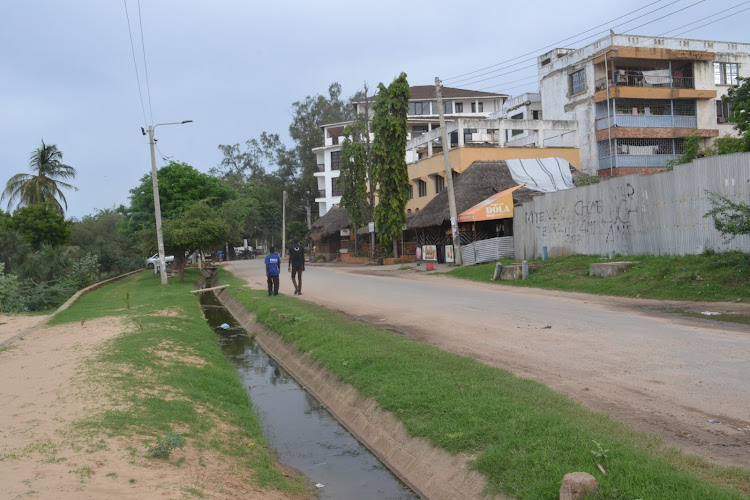 They have complained about the Malindi dumpsite in the Casuarina. It borders many villas and hotels. Investors say it is an eyesore and should have been relocated.

Roads are in pathetic condition and the town has poor lighting, making it difficult to travel at night. Many vistors and traders feel insecure.

“Nothing has been done so far. The dumpsite is still there, the state of the roads is just like before, now the rainy season is starting and the situation is worsening. The condition of electricity is still worse," Liana said.

He said the town is still in darkness even though President Uhuru Kenyatta set up a new lighting system. 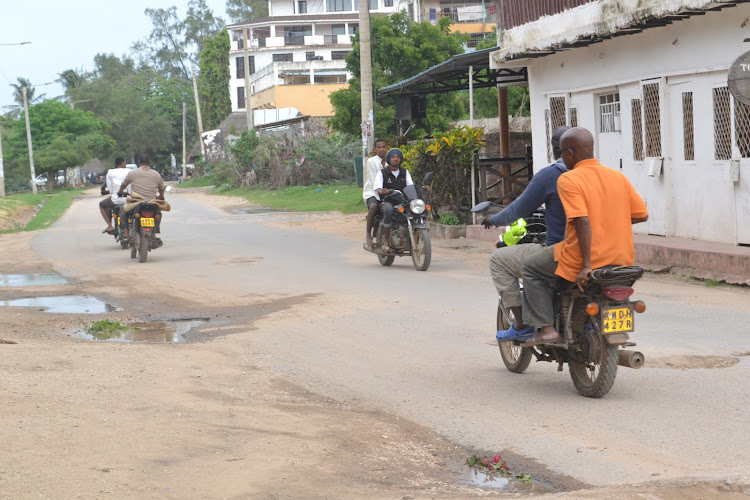 “The Casuarina Road, which houses foreigners and locals, is completely dark. The lights end at the general hospital."

The outrage comes at a time the UK government has donated Sh800 million for the town's upgrade. The national and county governments also plan to set up a multibillion-shilling beach front project to boost tourism. The Malindi municipality has received Sh233 million for the project.

Ronald Ngii, a curio seller on Sandies Tropical village beach, said the business has suffered. They rely on the hotel industry to thrive. Near the area, Kilili Baharini, Rosada, White Elephant, Lwfords and Coral Key hotels have been closed. He urged the government to intervene.

“Many roads are in pathetic c0ondition. They've not been recarpeted since the colonial times, despite being used by tourists and residents," Ngii said. 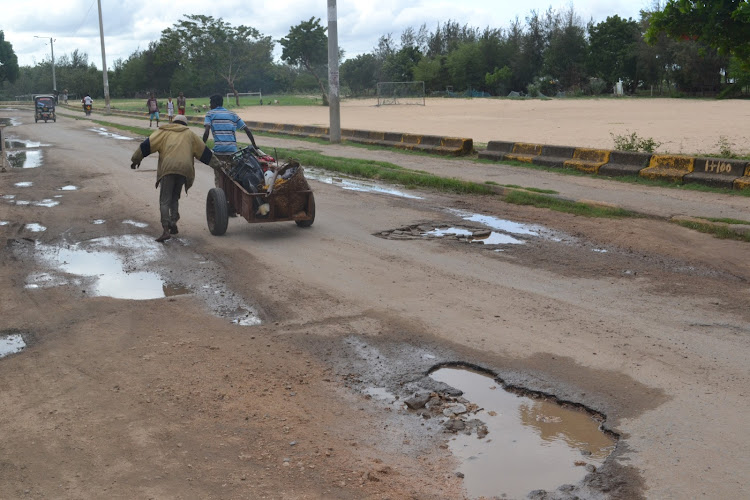 He said business had been booming when many visitors flocked to the town. Now many traders are not even able to pay school fees for their children, he said.

“We are close to Malindi. Malindi is in our minds, but it has taken time to see the reaction by the government. We see a lot of talking,” she said.

Vivaldi said she joined hands with other sector players and residents in a cleanup drive. They also sealed large potholes. She wants the town brought back to its former glory. 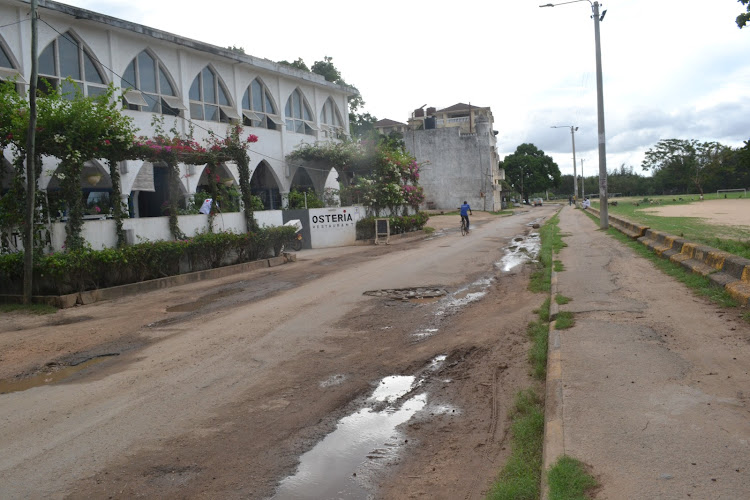 Dr Liana appealed to the government to fix the road, lighting and dumpsite problems before embarking on grand projects.

“Instead of doing expensive and big projects that are costly, let them repair the roads. Malindi town is dying day by day," he said.

For his part, however, tour operator George Edake said business has dwindled because of poor marketing strategies. He said individuals were doing it independently. 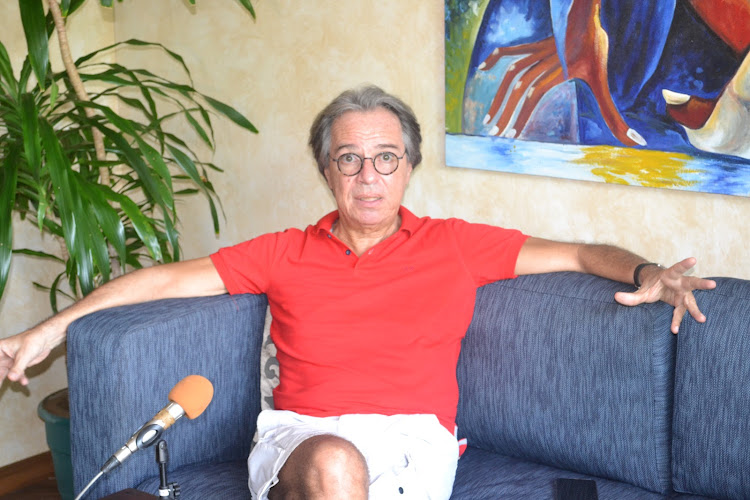 Though the town floods when it rains, efforts in place to ensure it's clean.
Business
3 years ago

Magarini subcounty is becoming the third-best tourism jewel and destination after Malindi and Watamu, following massive hospitality investments that ...
Sasa
3 years ago
Post a comment
WATCH: The latest videos from the Star
by ALPHONCE GARI Correspondent, Coast Region
Coast
18 May 2019 - 00:00
Read The E-Paper