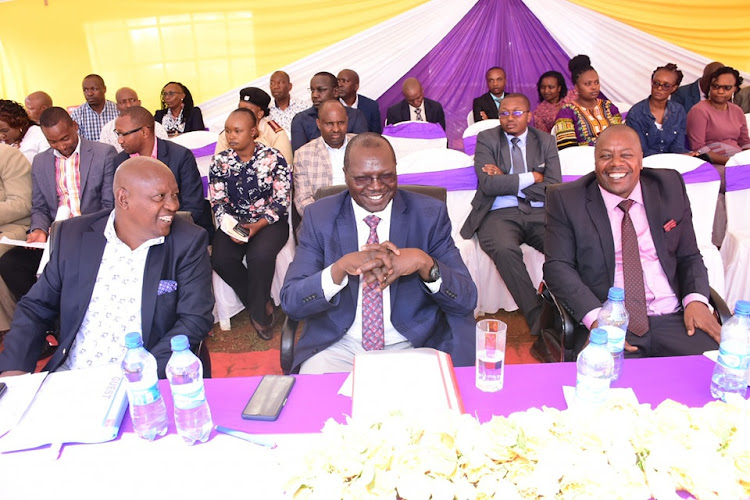 Farmers' cooperative societies will digitise their operations so that if farmers deliver their produce, kilos delivered can also reflect in their mobile phones.

Cooperatives Cabinet Secretary Simon Chelugui said on Saturday, January 14, in Nyeri that this will enable farmers to monitor the kilos of harvest delivered monthly and the money earned.

This will also play a role in bringing to an end exploitation of farmers by marketers.

The CS singled out coffee marketing which, he said, has had challenges, pledging the government’s commitment in helping farmers look for markets.

The move will enable them to bypass middlemen and pocket better returns from their coffee harvest. 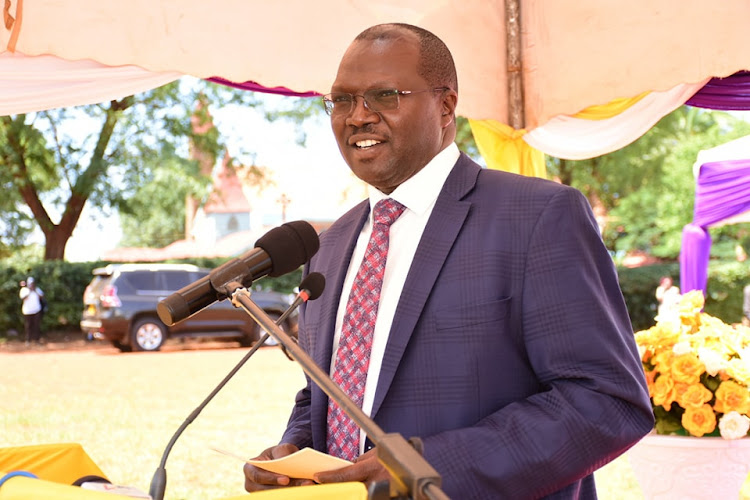 He blamed some people for placing a ceiling on prices and creating a cartel of buyers.

“That is why we invest so much and yet farmers do not enjoy the sweat of their work,” the CS said.

He said it is the duty of the government to give farmers a minimum return on their produce, saying they will also do all they can to sell the produce directly.

On the milk sector, Chelugui said prices of milk have been fluctuating due to shortage in dry seasons and glut in the rainy seasons. 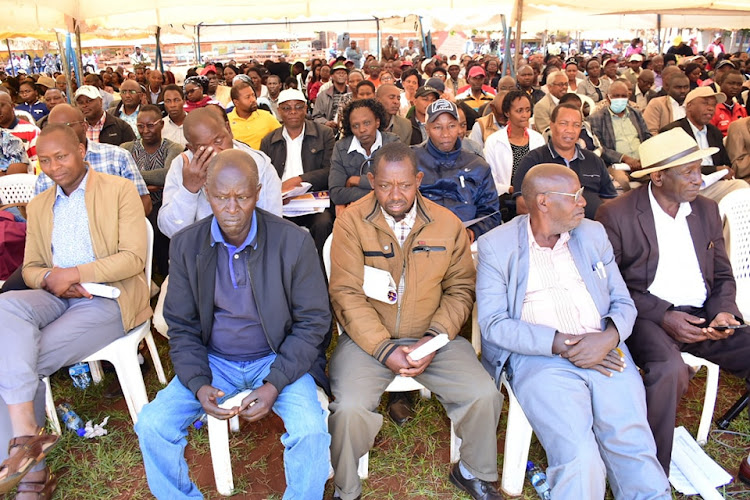 To address the problem, the government, he said, will provide milk cooperatives with coolers so farmers can bulk up their milk, convert it into powder so they can look for a better market outside the country.

Chelugui spoke during the 47th annual general meeting of Newfortis Sacco held at Nyamachaki Primary School grounds in Nyeri town, where he was the chief guest.

Governor Mutahi Kahiga told the members to protect the Sacco from political interference, saying bad politics has led to the collapse of many organisations.

He said division of members based on whether one is a secondary or primary school teacher spells doom for the institution.

The Sacco chairman John Githinji said that the Sacco will be paying out a total of Sh795 million as dividends and interests.

“This translated to 13 per cent interest on non-withdrawable deposits and 14 per cent on share capital,” he said.

Says opportunities are available for those with digital skills in the technology world.
News
1 month ago

The programme only covers Nairobi.
Counties
2 months ago

Kisii Teaching and Referral Hospital is said to be a hotbed for sale of drugs
Counties
3 months ago
Post a comment
WATCH: The latest videos from the Star
by EUTYCAS MUCHIRI Correspondent, Nyeri
Central
15 January 2023 - 21:00
Read The E-Paper