"We expect to increase the number of people paying taxes and have a larger tax base." 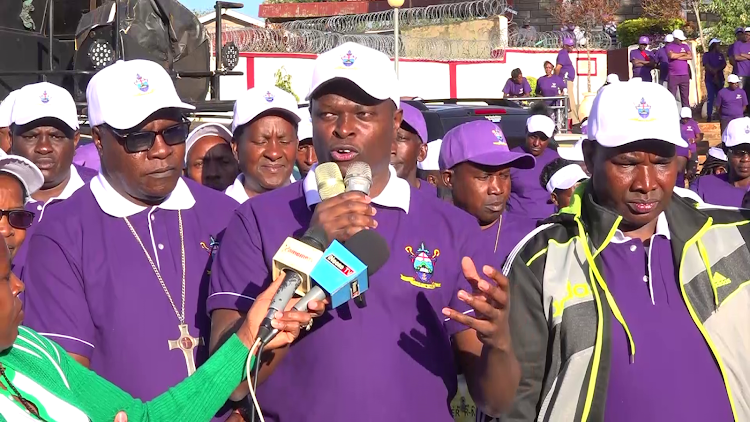 The chairperson of the budget committee in the National Assembly Ndindi Nyoro has assured Kenyans that the economy will eventually stabilize.

Ndindi who is also Kiharu MP has said the Kenya Kwanza government has put in place measures to ensure the high cost of living is lessened and the economy strengthened.

He said the government is currently working on establishing a foundation on which the economy will be empowered without cosmetic fixes.

This, he said, is by stopping over-reliance on expensive loans and focusing on local resources by expanding businesses and collecting sufficient revenue.

He noted that the reduction of costs of farm inputs will positively influence food prices as farmers make sufficient earnings.

“Even though things are tough, I know we have the powers to change how our country is fairing but if you invest in subsidizing foodstuffs, it will go for a few days as it is not sustainable,” he said. 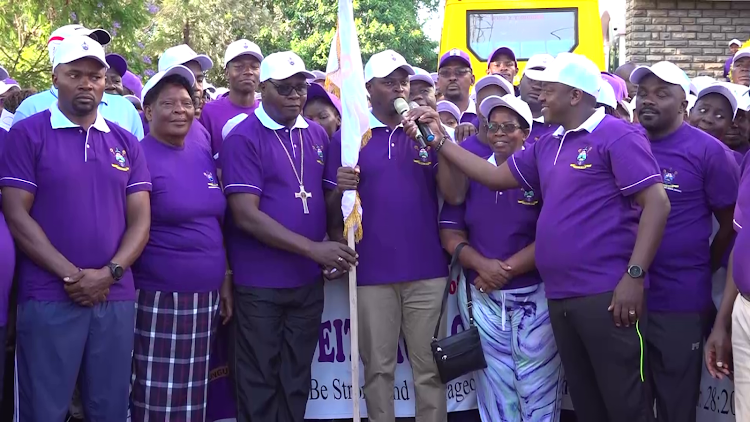 He said the government has been borrowing too much even to pay salaries but that that is a trend the Kenya Kwanza government is keen to change by growing businesses and empowering farmers saying more earnings for Kenyans would translate to more government revenue.

“We don’t expect to add taxes to those already paying. We expect to increase the number of people paying taxes and have a larger tax base of the people making money from businesses and employment."

“We want to start from the basis, especially on agriculture. We will start from issuance of inputs to lower the cost of living and the prices of food in a more foundational manner."

He said though most Kenyans are experiencing financial difficulties, the economy will thrive with time given the direction the government has taken.

He said President William Ruto plans to transform the economy and accord Kenyans financial independence.

He spoke at ACK St. James Cathedral in Murang’a town during a 25-km walk to raise funds to construct a diocesan conference centre.

The church is hoping to raise Sh120 million for the project according to Bishop Timothy Gichere who led about 1,350 faithful in the walk.

The centre will be constructed at Weithaga ACK church where the diocese has also established a theology college.

Post a comment
WATCH: The latest videos from the Star
by ALICE WAITHERA Correspondent, Murang'a
Central
14 January 2023 - 15:39
Read The E-Paper