Traders received unofficial receipts with arrears ranging from Sh30,000 to over Sh100,000 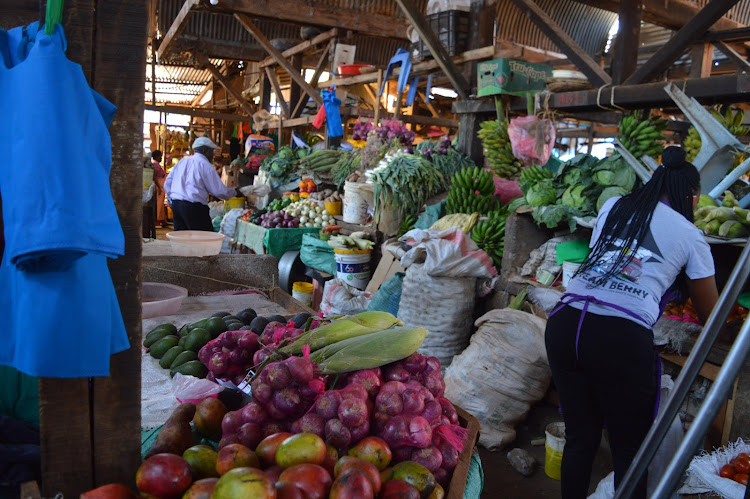 Kangangi market traders have decried the high levies imposed on them by the Kiambu government without explanation.

The traders were in shock after they were each handed an arrears receipt, which had no stamp.

Josphat Wanjohi a market official who spoke to the Star on Friday said most traders are elderly women who pay their stalls promptly.

“We are pleading with Governor Kimani Wamatangi to address the matter, since the traders were ambushed with arrears, which were not explained,” Wanjohi said.

The official said the receipts bore only the name of the trader and how much they owe the county government.

Alice Muthoni was handed a receipt of Sh54,635.

She produced receipts dating to 2018, which were up to date on payment of Sh300 monthly for her stall.

Muthoni said she has never failed to pay, since the revenue collector used pass by.

“We used to pay fees to the revenue collector and we were issued with a receipt, which I have since 2018. I wonder why I was issued with an arrears receipt, this could be a con game,” she said. 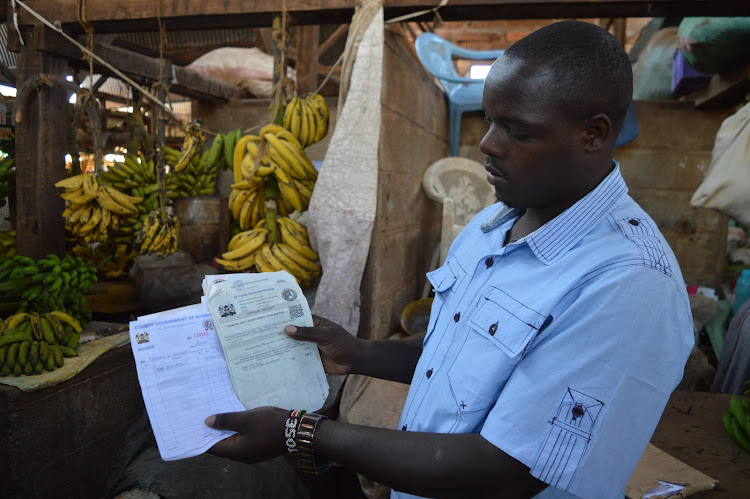 CONMANSHIP: Josphat Wanjohi a market official at Kangangi market in Kiambu town displays receipts, which market traders have been paying for their market stalls to the Kiambu government on Friday, January 13.
Image: STANLEY NJENGA

Jane Kimani who owes the county Sh36,633 said since Wamatangi's administration took over the revenue collectors were removed and are yet to be replaced.

“The county did not hold any meeting with the traders to explain how they came about the arrears. The unstamped receipt, which has a letter from the Kiambu government looks fake,” Kimani said.

The traders said during former governor Ferdinand Waititu's tenure the traders had arrears totalling to more than Sh4 million, which were waived through the county assembly.

In 2020, during the Covid-19 pandemic the traders did not transact any business since all markets had been closed.

During former governor James Nyoro's regime, the traders were also exempted from tax to cushion them from the effects of the coronavirus pandemic.

The traders resumed payments of their market space in 2022.

However, those selling outside the market were exempted from payments and are yet to pay market fees.

“We pay for our spaces yet those who sell from outside the market, don't pay tax. Now we're being handed arrears receipts. This is inhuman,” trader Esther Njeri said.

The traders also complained of the poor state of the market.

They said during the rainy season they are unable to transact business inside the market, yet there are no signs of the market being renovated.

The traders now want Governor Wamatangi to intervene on the matter and have a seat down with them.

They said they should agree on a waiver of the arrears and start afresh on market revenue collection. REVENUE COLLECTION: Teresiah Mungai a market trader at Kangangi market goes through her market stall receipts, she was handed an arrears receipt of Sh36,366 by the Kiambu government on Friday, January 13.
Image: STANLEY NJENGA 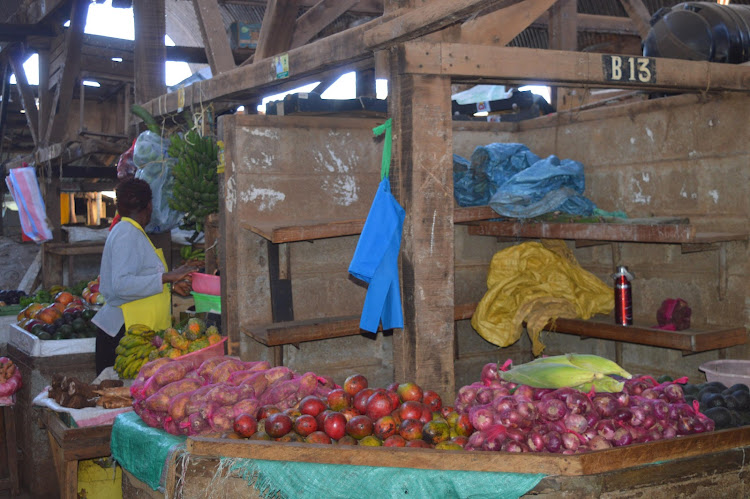 HIGH LEVIES: Kangangi market stalls which are in arrears, Each stall owes the Kiambu county government over Sh30,000 in arrears.
Image: STANLEY NJENGA

• The county government had a few days ago indicated it was planning to evict hawkers from the town. • The governor said if hawkers break the rule, ...
Counties
3 months ago

Uproar as Kiambu plans to drive hawkers out of Thika town

Traders threaten to start demonstrations starting Thursday this week to pressure Wamatangi to address the matter.
Counties
3 months ago

They say meat prices offered to importers are ridiculously low
News
9 months ago
Post a comment
WATCH: The latest videos from the Star
by STANLEY NJENGA Correspondent, Kiambu
Central
13 January 2023 - 16:48
Read The E-Paper