Nuno said security officers have an obligation to protect VVIPs

• Murang’a police commander Ali Nuno said preliminary findings indicate that Muiruri advanced towards the second lady in a manner that drew the attention of her aides.

• The police boss said the journalist did not have his work identification badge during the scuffle and had to fetch it from a vehicle afterwards. 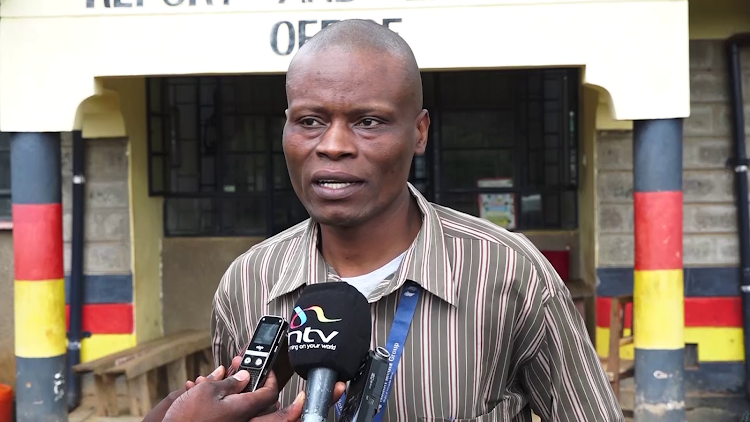 Police have said the harassment of a journalist at Murang'a on Thursday was a reaction towards preventing a security breach.

The incident occurred at Muti in Ithanga subcounty, when the second lady was distributing relief food to residents.

Murang’a police commander Ali Nuno said preliminary findings indicate that Mwangi Muiruri, a journalist working with Nation in Murang’a, had advanced towards the second lady in a manner that drew the attention of her aides.

Nuno said when officers tried to prevent that breach, a scuffle ensued. 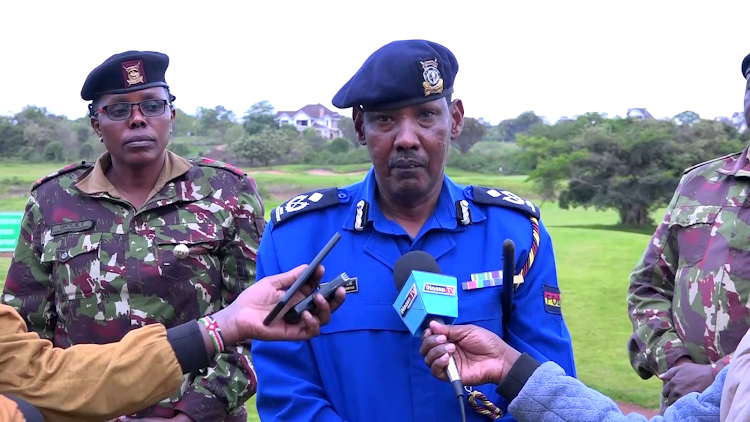 “I have one side of the story. I have not seen Muiruri but according to security officers, he advanced to the second lady. As security officers, we are under obligation to provide security to VVIPs. We cannot allow just any Tom, Dick and Harry to approach a VVIP,” Nuno said.

The police boss said the journalist did not have his work identification badge during the scuffle and had to fetch it from a vehicle afterwards.

He however said the matter will be subjected to investigations, to establish what exactly occurred.

“It is an isolated incident… Our relations with the media have been very cordial. I can assure you that investigations will be carried out,” Nuno said.

Muiruri says he was recording the second lady distributing foodstuffs to residents using his mobile phone.

He said he was then approached by one of her aides who told him he should not have been taking pictures and grabbed his phone. 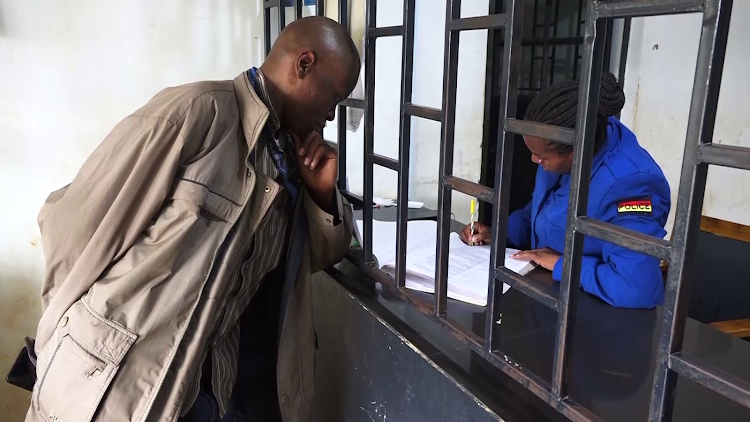 After a back-and-forth, Mwangi said the aide was joined by his counterparts who said they would arrest him.

“That is how I lost a small dumb-phone that was in my pocket and Sh55. I recorded a statement at Kaguku police station and was given an OB number,” Muiruri said.

He said police officers should understand that journalism is a career just like theirs.

Last November, Muiruri was temporarily arrested by security aides of the then Deputy President William Ruto during a political rally after a similar scuffle ensued.

The Media Council of Kenya condemned the incident and asked the Independent Police Oversight Authority to ensure action is taken against the aides involved.

The reason for the altercation was not known by the time of this publication.
News
1 week ago

Editors Guild calls for probe into assault on journalist in Murang'a