All 112 learning institutions have undergone exterior and interior plastering, painting and tiling.

The model uses local masons who are engaged by schools to implement projects and construction materials sourced locally. 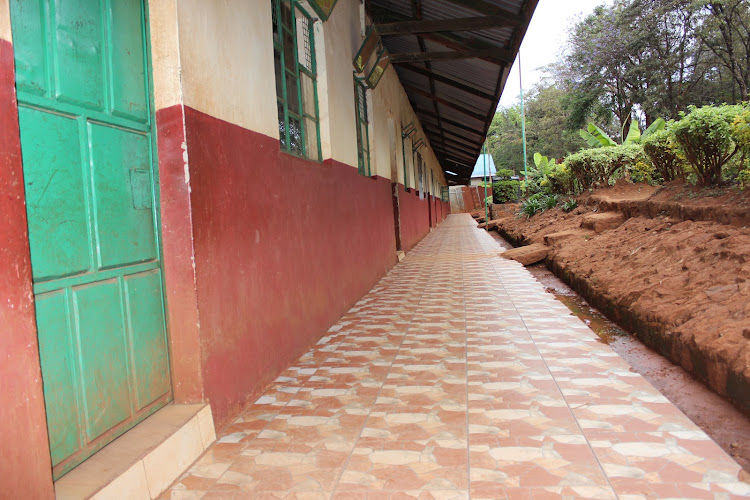 Pupils in public primary schools in Kiharu constituency have the privilege of learning in classrooms that are freshly renovated and tiled.

The new status of their schools helps to boost hygiene as the tiles are easy to clean while providing a conducive learning environment for pupils.

All 112 public primary schools have been renovated in a programme that is said to greatly impact the academic performance of pupils as they are more comfortable in their classrooms.

The renovations are done using the labour-based model that eliminates contractors and ensures projects are implemented using minimal funds. 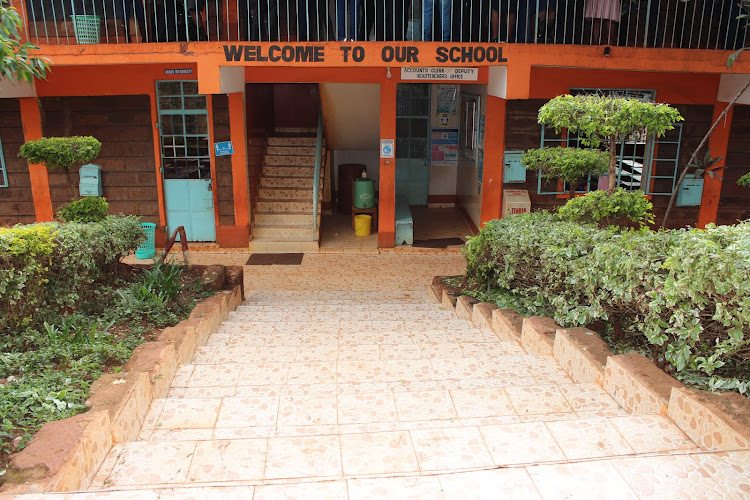 According to MP Ndindi Nyoro, all classrooms have undergone both interior and exterior plastering, painting and tiling, as new classrooms are built for schools without sufficient learning facilities.

Soon after he was elected for his first term in 2017, Ndindi embarked on implementing projects using the model but ran into teething problems before it took hold.

He explained that he approached manufacturing companies who taught local masons on how to professionally instal tiles and do paint work.

“I identified the first batch of 150 masons for the training because I wanted to engage locals in my programmes. I got another batch of 150 men and women who were also taught on professional painting. These are the ones I have been engaging,” the MP said.

At first, the masons struggled to work professionally and the renovations done at Ndikwe Primary School, the first school they worked on, were less than perfect. 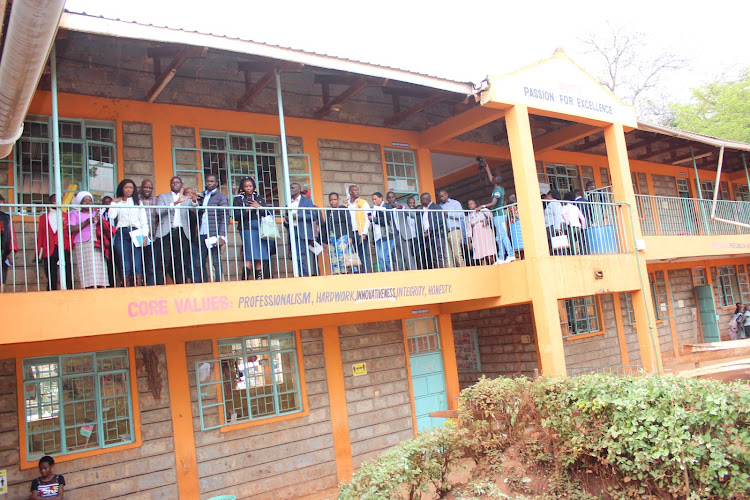 “At this point I was faced with the dilemma of what to do but I eventually decided to give them time to improve their workmanship and get perfect,” Nyoro said.

Once funds are available for a batch of renovations, the constituency’s staff call a meeting of all Project Managing Committees from all the schools involved and expectations are laid out.

They are then added to a WhatsApp group where the progress of the renovations is tracked and individual school representatives can publicly raise issues concerning the work for transparency.

The constituency works with individual schools to have locally sourced construction materials delivered and construction works done by the masons.

Some parents are engaged in the construction works, which ensures the project funds benefit the community.

“If you remove self-interest, you can achieve a lot with NGCDF and touch many lives positively,” the MP said. 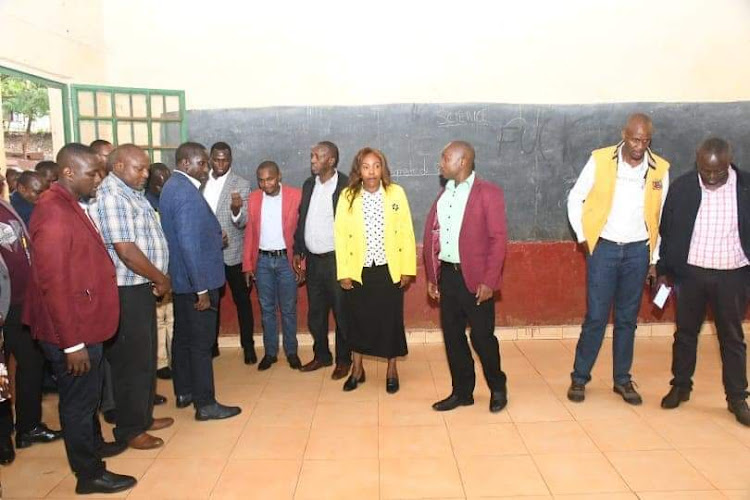 A team of MPs and their constituencies' staff members during a benchmarking tour of Kiharu public primary schools.
Image: Alice Waithera

With tiling of classrooms done, the MP said he has embarked on the second phase of his school improvement programme that will involve installation of cabros in primary school compounds. Two schools have already benefited.

Technology primary school headteacher Wangari Wachira said her school had renovated 20 classrooms and a hall at a cost of Sh2.5 million.

On Saturday, a team of 10 MPs from the Central and Rift Valley regions visited the constituency on a day-long benchmarking where they were trained on labour-based projects’ implementation model.

Nyoro said many MPs had indicated an interest in attending the peer-to-peer learning, but having a small number made the engagement more interactive.

Gitari said it was humbling that as an MP who has served three terms, he is benchmarking with his political junior. 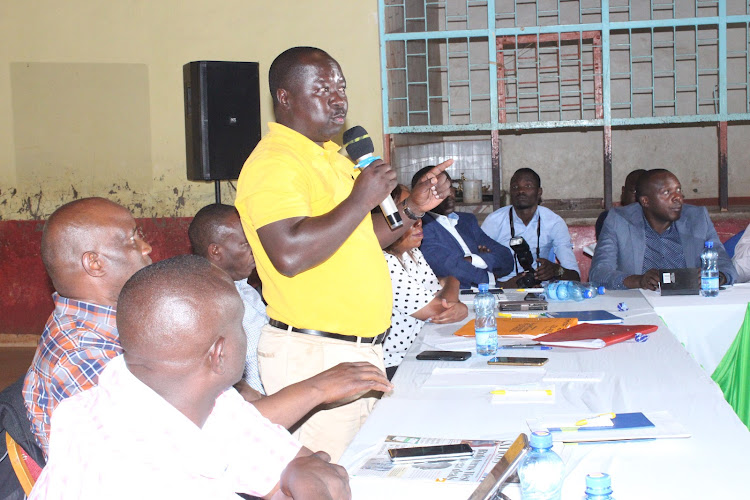 “Today, I came with my fund manager who thought it was impossible to do this. Everybody wants to associate with a winner and I hope to become of Ndindi’s biggest competitor,” he said.

Kigumo MP Munyoro said Ndindi's constituency is the best managed nationally and that a majority of UDA MPs used it to campaign.

“We told our people that we would turn our areas around just like Kiharu if they voted for us and now it is time to make that happen,” he said.

Kirwa was impressed with the way Kiharu NGCDF staff had managed to carry out the labour based projects implementation model and the organisation they had adopted.

He said he hoped to do the same in Mosop constituency and expressed confidence that the area will be transformed by the end of his term.

Yegon said the entire country should emulate Kiharu, saying much more would be accomplished with NGCDF funds.

“We are lucky that we will learn from the challenges Kiharu faced when they started and hopefully go further,” he said.

Kihungi said many MPs have little to show for the millions their constituencies receive through the kitty during their tenure.

With the model, Kihungi said constituencies are able to use minimal funds to deliver

CDF here to stay, we'll entrench it in law— MPs

Ndindi said the House is now in the process of entrenching the kitty in the constitution
Counties
3 weeks ago
Post a comment
WATCH: The latest videos from the Star
by ALICE WAITHERA Correspondent, Murang'a
Central
15 November 2022 - 22:00
Read The E-Paper