Resident of says despite region receiving seven cabinet nominees out of 22, they should be complemented by other appointments 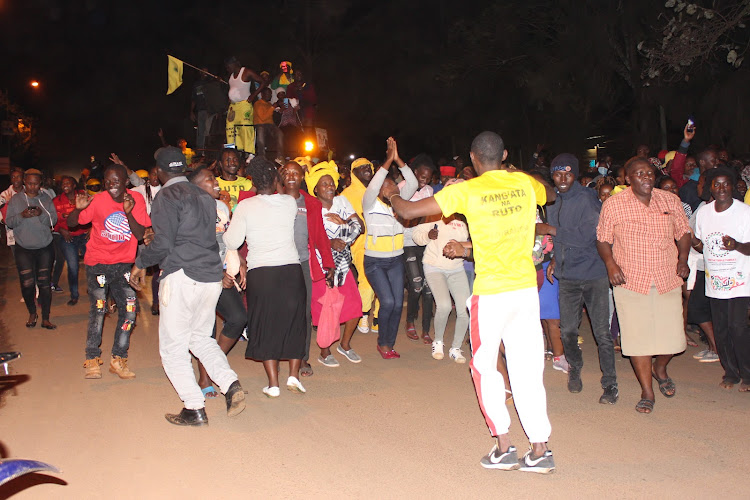 The scramble for government appointments in Kenya Kwanza coalition continues to intensify as more leaders indicate their interest in the PS and CAS positions.

President William Ruto unveiled his cabinet last Tuesday in what was seen as a reward to his cronies.

The appointments, however, left some of his allies feeling disgruntled and hopeful that they will be considered for the Principal Secretary and Chief Administrative Secretary jobs.

There were 44 PSs and 29 CASs in former President Uhuru Kenyatta's regime.

According to a UDA member who sought anonymity, the majority of leaders who hoped for the CS positions were left out.

“There is a general feeling that Ruto rewards loyalty and as his supporters, we expect nothing less,” the source said.

Peter Murimi, a resident of Sagana town in Kirinyaga county said despite Mt Kenya region receiving seven cabinet nominees out of 22, they should be complemented by other appointments.

This, he said, is because the region overwhelmingly voted for the President and his candidates because without Mt Kenya, Ruto would have lost to Azimio.

“Majority of our county assemblies are filled with UDA MCAs. That says that we heeded his calls to give him more support by electing people that he could work with," Murimi said.

Murimi noted that there are leaders who demonstrated their loyalty to the President and it ended up costing their political careers so they should be rewarded.

He cited former Kirinyaga Woman Representative Wangui Ngirici who despite being a founder member of UDA and sacrificing a lot to popularise it in the region she ended up vying independently and lost to  Governor Anne Waiguru.

“She could have decided to join the opposing camp but chose to run independently. Her heart was still in UDA. Such people should be considered in appointments," Murimi said. 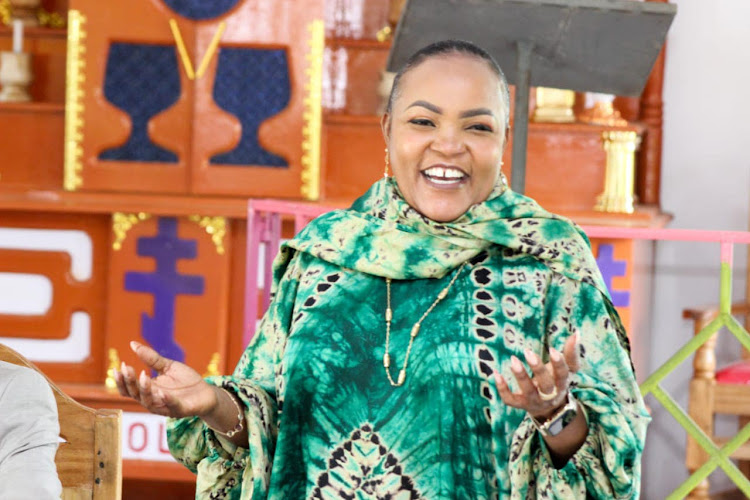 The county, he said, only got the position of the Secretary to Cabinet nominee that was given to Mercy Wanjau whom he said was not visible in campaigns and therefore does not represent UDA supporters in Kirinyaga.

However, it is believed that Nyoro is set to chair the coveted Public Investments Committee in the National Assembly.

However, Albert Kinuthia, another UDA supporter from Murang’a town said the region should not pressure the President too much as there are other regions to be considered for appointments.

“We voted overwhelmingly for him but even then, we have to keep in mind that there has to be regional balancing. But should Ruto appoint more in the PS and CAS positions, then we would welcome it with both arms,” he said.

All the current MPs in Murang’a were voted through the UDA ticket including the governor and senator.

But UDA coordinator in Mathioya constituency Bernard Kuria said the President should only award leaders who stuck with the coalition to the end.

Kuria said some UDA leaders sacrificed their political ambitions for the sake of the party with the hope that they would be considered.

He cited Mathioya MP aspirant Stephen Macharia who lost during party primaries and focused on popularising the party.

Nyakera unsuccessfully contested the Murang’a gubernatorial seat, however, his party was an affiliate member of the Kenya Kwanza coalition.

“We did support Ruto as much as we could. We gave him MPs and MCAs and therefore we deserve as many seats as we can get,” he said. 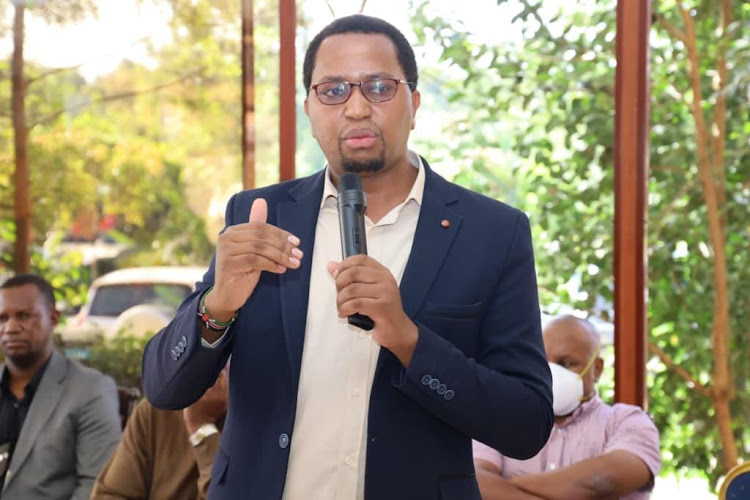 Say most nominees have pending court cases including accusations of murder, rape and corruption.
News
2 months ago

Ruto will then gazette the appointment of the nominees to serve in the cabinet.
News
2 months ago

Inside Ruto’s government structure with 49 PSs

Ministry of Devolution has been removed from new structure, will be under Deputy President.
News
2 months ago
Post a comment
WATCH: The latest videos from the Star
by ALICE WAITHERA Correspondent, Murang'a
Central
02 October 2022 - 22:00
Read The E-Paper