Kiambu businessman shot dead at his gate in Ndeiya

Police say the thugs only stole his mobile phone

• Ndeiya subcounty police commander Roseline Mnyolmo said when Muchiri arrived at his gate at around 1am and hooted, his gate attendant didn't come to open the gate.

• She said Muchiri decided to open the gate for himself but he noticed a car, which pulled over behind his. 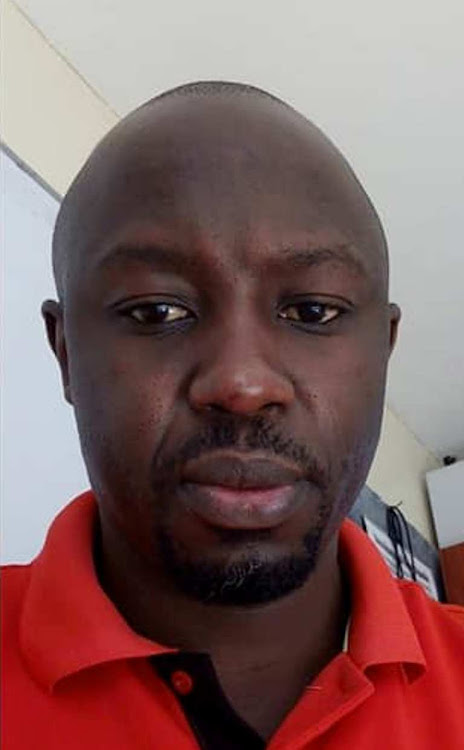 MURDERED: Daniel Muchiri, the trader who was shot at his gate by armed thugs in Ndeiya sub county on Wednesday, September 14.
Image: COURTESY

Police in Kiambu county are investigating a case in which a businessman was shot dead on Wednesday night at his gate.

It was reported that Daniel Muchiri, who operates a salon at Odeon Cinema in Nairobi, was attacked by armed gangsters at his gate at Ng'amba village in Ndeiya subcounty, Limuru.

Ndeiya subcounty police commander Roseline Mnyolmo said when Muchiri arrived at his gate at around 1am and hooted, his gate attendant didn't come to open the gate.

She said Muchiri decided to open the gate for himself but he noticed a car, which pulled over behind his.

Mnyolmo said that it was at that time that Muchiri was shot. 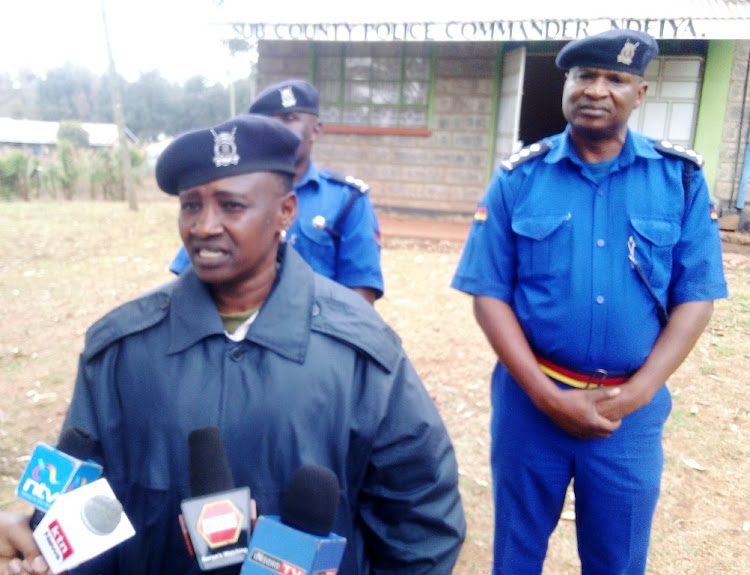 A neighbour, Richard Mwangi, said they heard the killers ordering him to open the car door before shooting.

"We heard, 'open the door', several times and later we heard two gunshots. After the first one we heard a shattering sound of glass breaking.

"We could not get out of our houses. We only walked out when he heard the thugs vehicle leaving," he said.

Mnyolmo said when neighbours including family members came out, they removed him and rushed him to Kikuyu Hospital where he was pronounced dead on arrival.

"So far no one has been arrested but we are conducting investigations into the incident," the police commander said.

She said the thugs stole his mobile phone only, adding that further investigations will unveil if there was anything else that was stolen.

Haki Africa rapid response officer Peter Onjiro asked the DCI to investigate and establish the motive of the murder and arrest the killers.

"We are concerned by the high number of murder cases. The government must be firm in dealing with this painful wave of mob violence and public persecutions," he said.

However, residents have asked the government to come up with a strategy of improving security since cases of insecurity are rampant in the area.

Resident James Karanja says they feel that their village is neglected since it lies between Limuru and Kikuyu constituencies.

"We need police to intensity patrols since thugs have discovered that police stations and patrol bases are far from this village. We need one in this area," Karanja said. 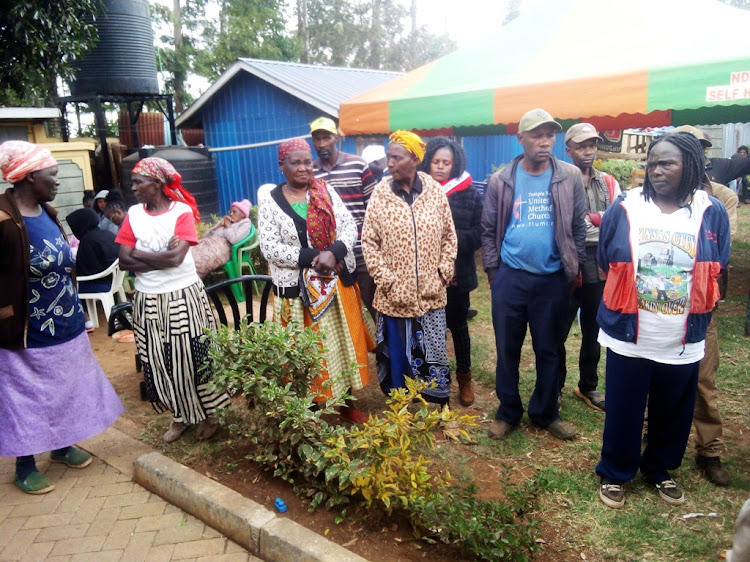 Mukiria allegedly hit her mother on the head with an axe before burying her in a shallow grave.
Counties
4 weeks ago

The lynched suspect is said to have brutally murdered a 75-year-old man.
Counties
1 month ago
Post a comment
WATCH: The latest videos from the Star
by GEORGE MUGO Correspondent
Central
15 September 2022 - 22:00
Read The E-Paper