• Kaguchia said under his tenure, the assembly supported the facilitation of academic courses for career progression.

• He said under his tenure, the assembly supported staff capacity building through facilitation of various professional and academic courses, necessary for career progression. 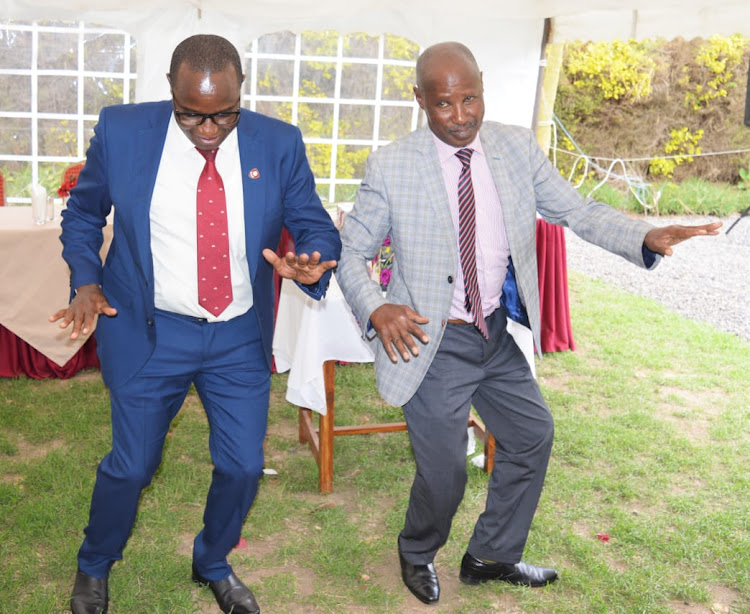 Nyeri county assembly staff have been advised to keep working on personal development by taking up requisite courses.

Outgoing speaker John Kaguchia also challenged them to be on the look for better opportunities.

Kaguchia said under his tenure, the assembly was able to support capacity building through the facilitation of academic courses for career progression.

He spoke in Nyeri on Monday during a farewell party organised in his honour by the assembly staff.

“I am glad the uptake has been well received with more than 80 per cent of staff undertaking various courses to boost their career," he said.

"This is a passionate initiative that I undertook and tasked the staff to embark upon my election as speaker."

He highlighted the acquisition and installation of a teleconferencing facility at the assembly as one of his achievements. 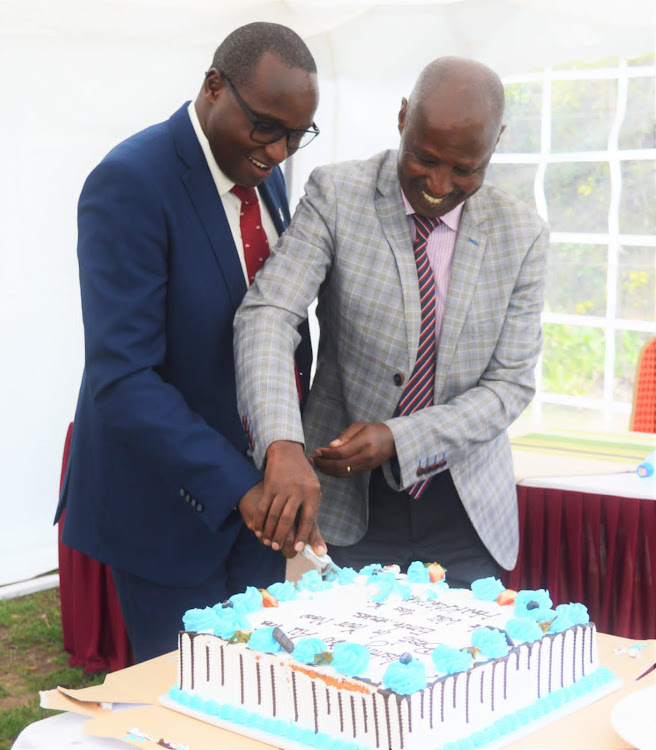 The facility came in handy during the Covid-19 pandemic as it ensured uninterrupted running of the assembly where members were able to participate remotely.

He also spearheaded the launch of the Nyota ya Nyeri assembly newsletter which is key in information dissemination.

The speaker thanked the county assembly service board, which he chaired,  saying it has been at the forefront in prioritising staff matters.

A majority of staff have already been upgraded, he said.

Kaguchia said he also established the car loan and mortgage facility which has benefited more than half the staff.

“These are issues which are key for staff motivation and morale,” he said.

He appreciated the MCAs for ensuring the image of the assembly is redeemed through the maintenance of peace and forging a harmonious working relationship with the executive.

He also thanked the staff led by the clerk Jenard Mwiggeh, for the immense support they accorded him during his tenure.

He said the corporation made the performance of his duties effective as the speaker and chairperson of the board.

The farewell party marked the end of his term as the speaker and the beginning of his new mandate as Mukurweini MP.

During the August 9 general elections, 18 out of the 30 MCAs retained their seats which accounts for 60 per cent reelection.

This rate was high compared to the last polls where only two out of 30 MCAs were reelected. 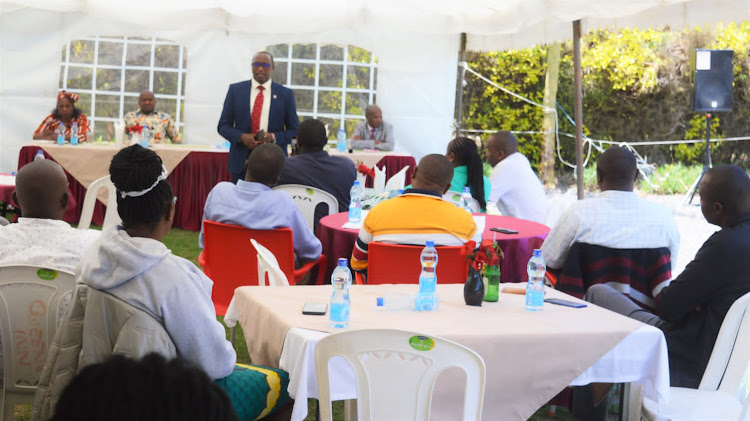